“I just never could understand why Texas let all the money go across that border like that.” 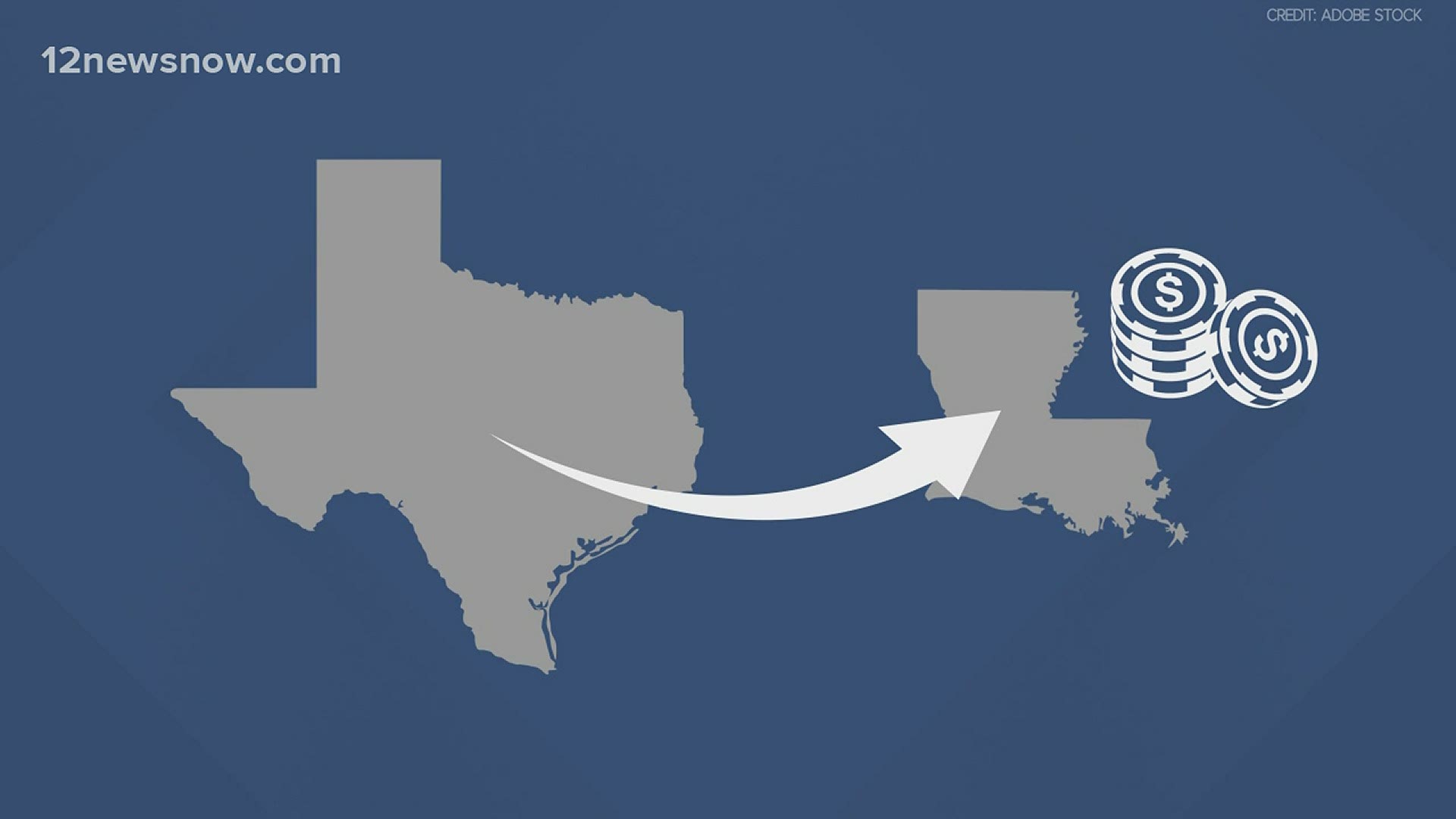 BEAUMONT, Texas — A bipartisan bill targeted at legalizing casino gambling in Texas is gaining some traction among state lawmakers.

12News spoke with one woman who worked in the casino industry for two decades. She witnessed how much money Louisiana made off of Texans, and now state leaders say it's time we keep those dollars.

“With hopes that one day Texas would open one so I would have to stop making that drive and work right here at home,” Donita Abate said.

For more than 20 years, Donita Abate drove from Texas to Louisiana to work in the casino industry. She said it would have been a lot easier if Texas had its very own casino.

“I just never could understand why Texas let all the money go across that border like that,” Abate said.

“Each one of those casinos during the week probably makes two or three million a day, and on the weekends, anywhere from 15 to 20 million on the weekends. It's not that simple to bring gambling to the Lone Star State,” Abate said.

Two Texas lawmakers are getting the ball rolling, saying it's time to legalizing gambling. The proposed bill would create a special casino license for four resorts to be open in Texas' major metro areas.

Dallas-Fort Worth, Houston, San Antonio and Austin and they've got some muscle to back up the bill. Casino Giant Las Vegas Sands helped layout the plan.

So, what would it take for this bill to pass?

A two-thirds vote is required to overturn Texas’ current ban on gambling, but that's not the final stamp of approval.

If the bill passes in both chambers, Texas voters would have the final say. Voters must say "yes" to legalizing gambling locally. Representative Joe DesHotel says he supports this bill.

“Eventually, Southeast Texas will see gambling. There is a movement for it many of these things take many, many sessions,” DesHotel said in a Feb. 2020 interview with 12News.

House Speaker Dade Phelan is fighting against the push to legalize gambling. He tells 12News, "Casino gaming should not be viewed as a solution to plugging any budget issues this session."

Currently, the only form of gambling that is legal in the state of Texas is pari-mutuel betting on horse racing. Abata said it's time to for Texas to start considering other forms of gambling. 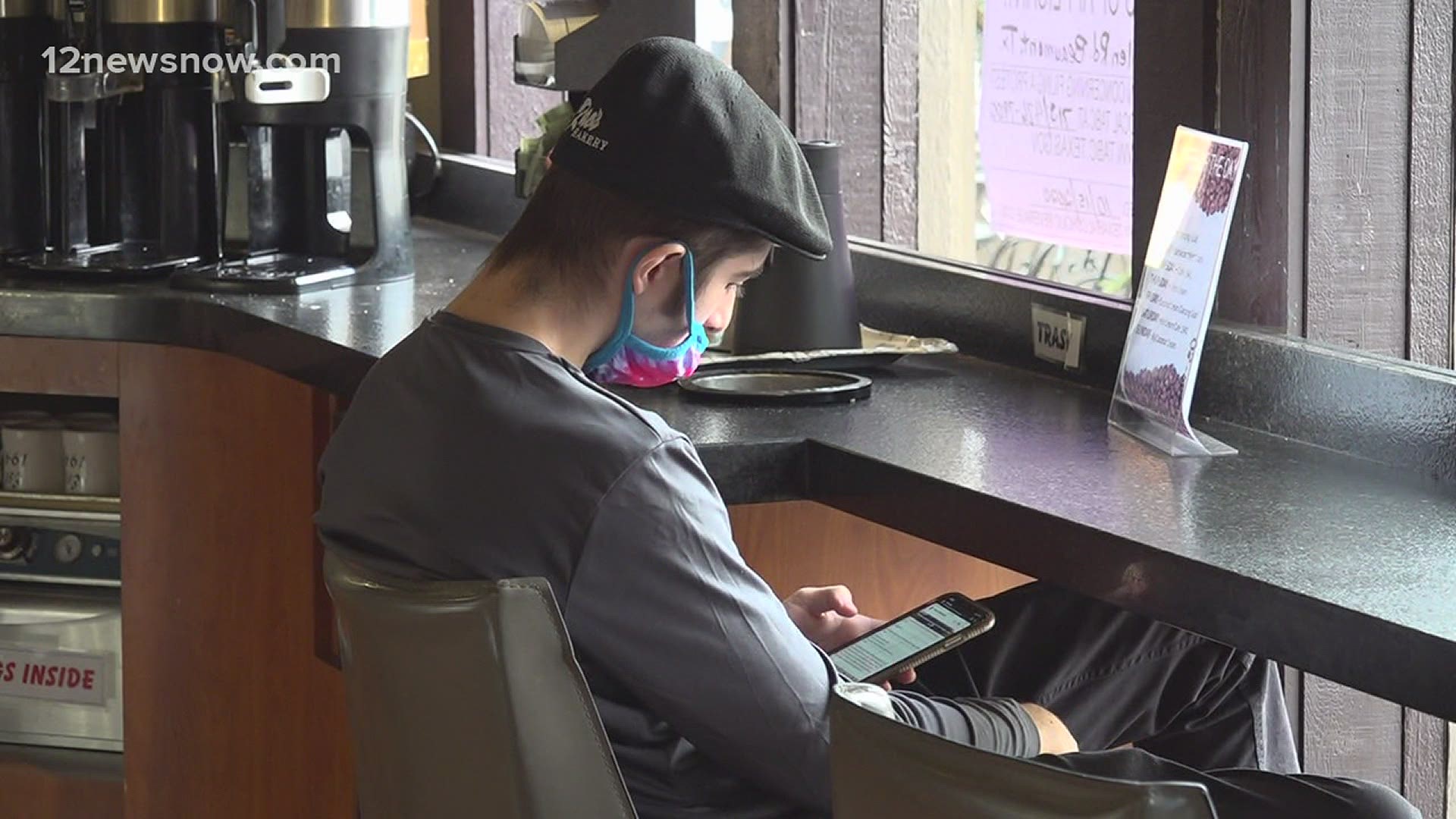