Is it time to bring casino gambling back to Texas – legally? 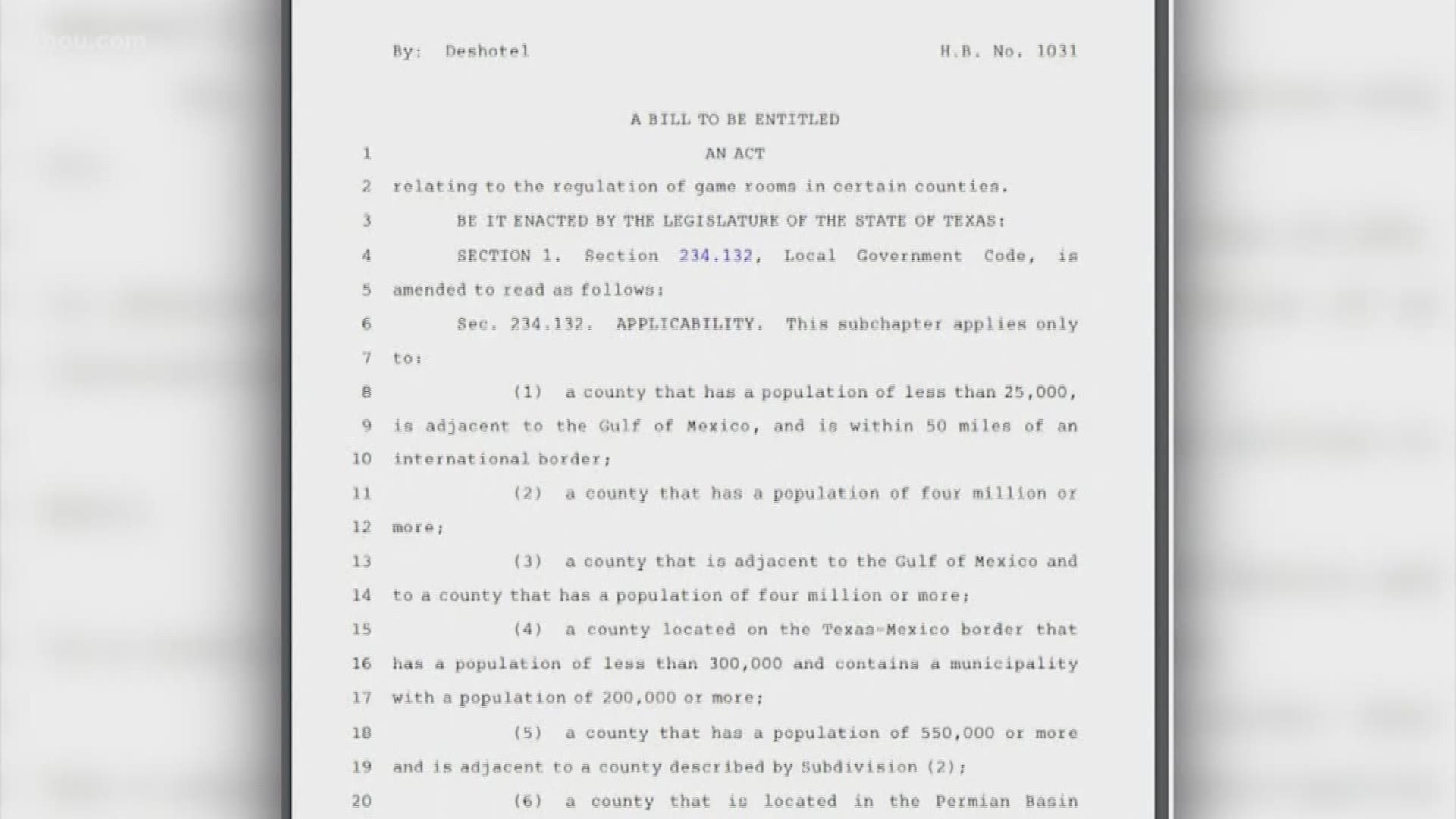 HOUSTON — Rep. Joe Deshotel, D–Beaumont, filed a bill in December that could bring casino gambling to Texas with the purpose of raising funds for future hurricane and flooding relief.

But the casinos wouldn’t be allowed statewide.

RELATED: Bill could bring gambling back to Galveston, this time legally

RELATED: He learned his wife was cancer-free, then won $1 million

Along with granting casino licenses, HB 494 also places an 18 percent tax on casino revenue. That money would go into state trust funds to help storm victims.

As The Chronicle points out, however, casino gambling is barred by the Texas Constitution. This means even if HB 494 passes and is signed by Gov. Greg Abbott, Texas voters would have the final say on the matter in a statewide vote in November.