Latino vote in Texas may benefit both parties

For the first time, Latino voters are expected to become the largest ethnic minority for the presidential election, according to the Pew Research Center. 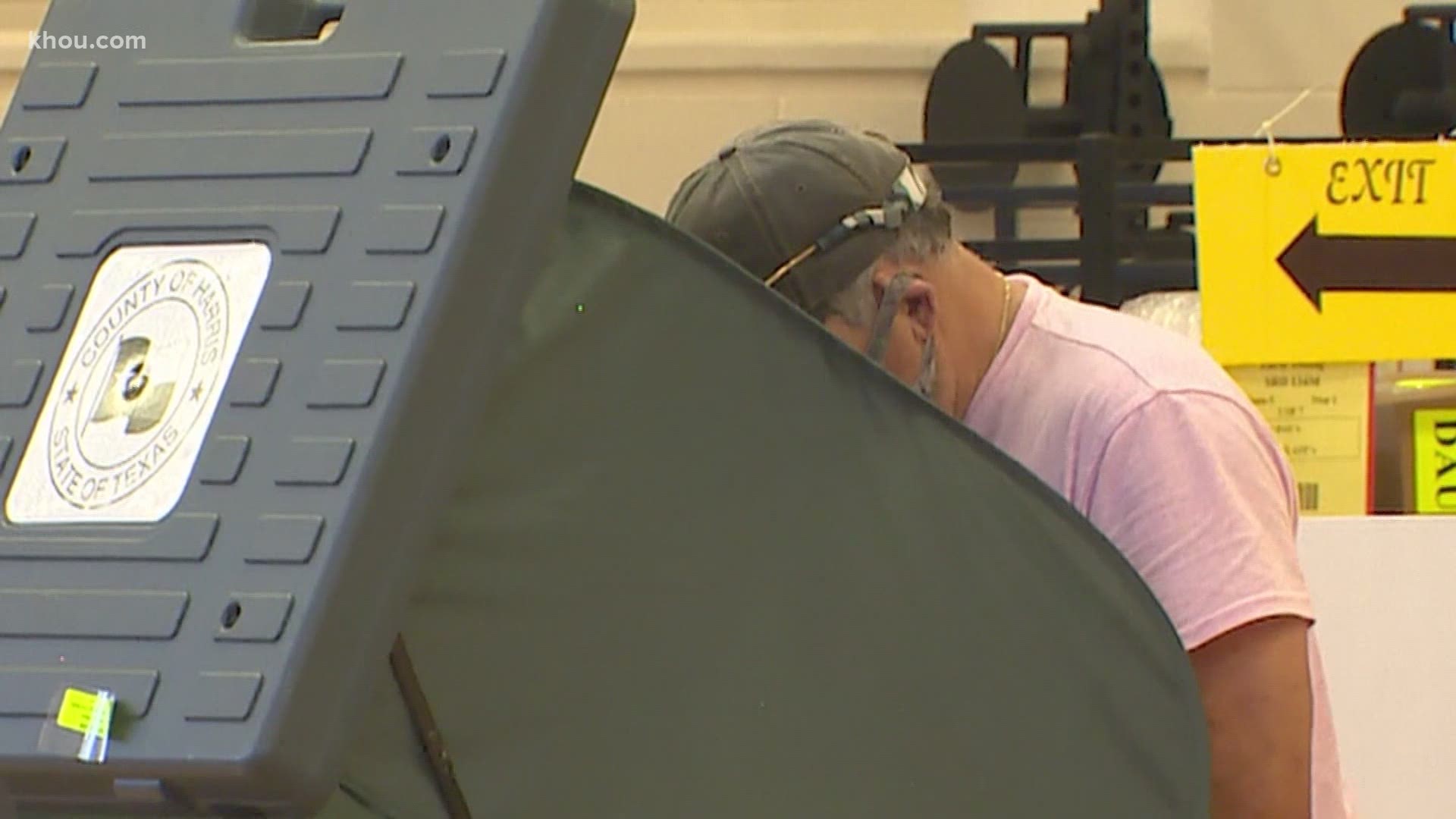 HOUSTON — Election Day is less than 40 days away, and lately there seems to be a big push to get minorities to sign up to vote, especially Latinos.

In the Houston metropolitan area they are the majority. But can these Latinos make a difference at the polls? And who will they vote for?

For the first time, Latino voters are expected to become the largest ethnic minority for the presidential election, according to the Pew Research Center.

That is why organizations like Jolt are actively working in Texas to register Latino voters daily. They’re targeting those between the ages of 18-35.

"There's 5.6 million eligible Latino voters in the state of Texas alone this year. The potential and power of this growing election is monumental," said Antonio Arellano, interim executive director of Jolt.

There’s a big push to not just get those young Latinos registered but ultimately to the polls. What they hope drives them to vote are the issues they’re currently facing.

"Our constituents are telling them that the key motivators are healthcare for all. Immigration reform, racial equity, climate justice among other progressive issues," Arellano said.

Political science experts say Latinos tend to vote more for Democrats than Republicans. They’re often characterized as socially conservative and can be economically liberal. Some might even be debating what issues carry more weight pro-life and even DACA.

"For a lot of Catholic Latino voters in particular, it's tough to make those choices because they have a lot of competing cross pressure there," said Jason Casellas, associate professor of political science at the University of Houston.

But in the end, this culturally diverse group in many cases will support the political party that reaches out to them.

"Republicans shouldn’t alleviate and write off the Latino vote. At the same time, Democrats should not take the Latino vote for granted," Casellas said.