Castro has opted to run for re-election rather than pursue what would likely have been a bruising political battle. 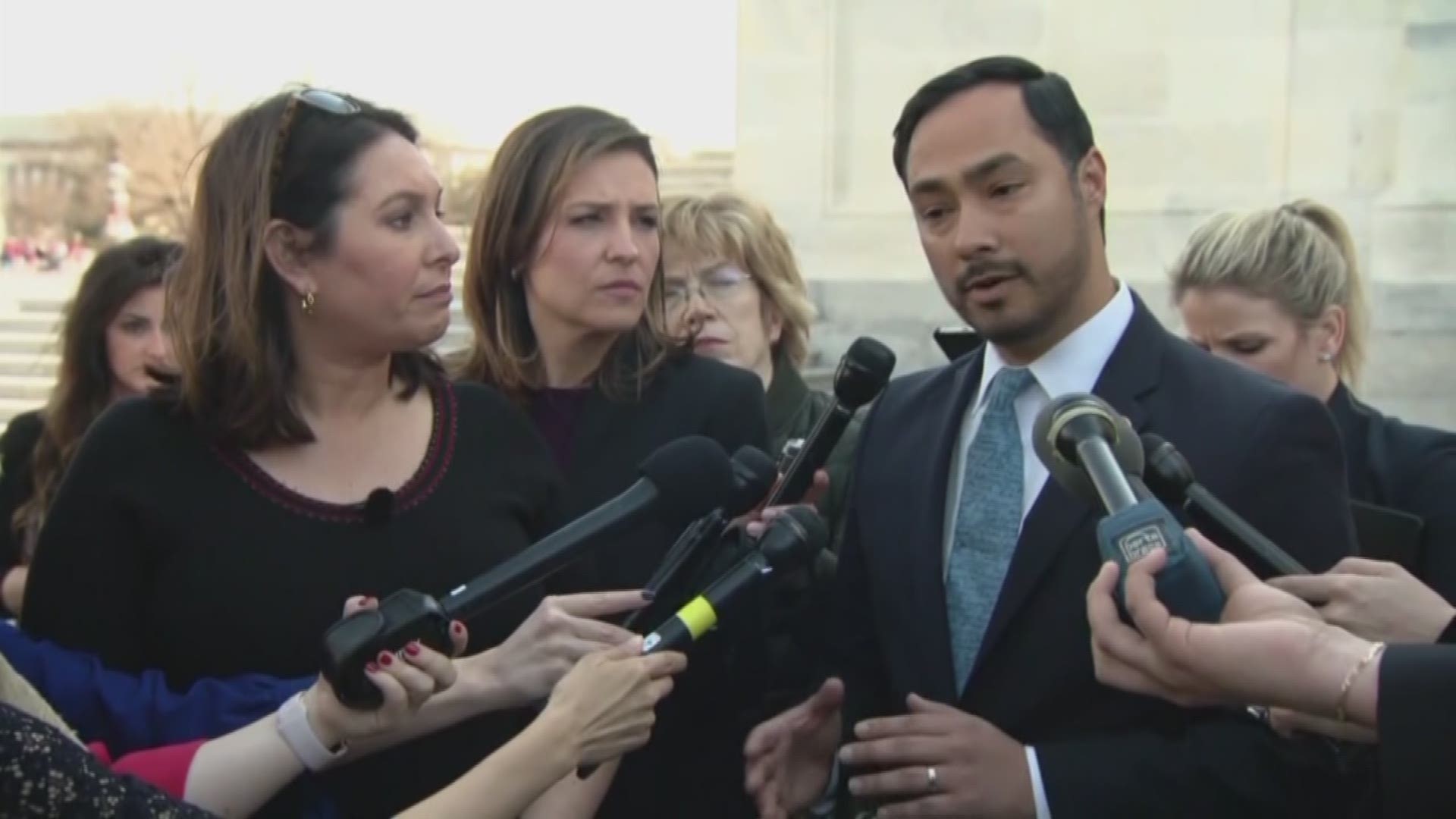 WASHINGTON, D.C., USA — U.S. Rep. Joaquin Castro will not run for Senate after all.

After repeated public signals that he was "all but certain" to challenge Republican U.S. Sen. John Cornyn, Castro, a San Antonio Democrat, has opted to run for re-election rather than pursue what would likely have been a bruising political battle.

But Castro's decision first came to light earlier in the day, when he told a reporter that he's "gonna pass" on the race to unseat Cornyn. That conversation with Castro was overheard by other media outlets on Cornyn's weekly conference call with the Texas media. The reporter apparently had not muted his line on the Cornyn call and was talking with Castro on a different line.

Castro told the reporter that their conversation was "off the record," which refers to an agreement between a reporter and a source to not publish what the source says. But other journalists who hear the conversation are not bound by any such agreement.

All eyes now shift to Air Force veteran M.J. Hegar, a 2018 U.S. House candidate who lost her bid to unseat U.S. Rep. John Carter year. She announced her own Senate run last week. While unsuccessful in her congressional run, Hegar built a strong fundraising operation and exceeded expectations in that bid. She is likely to have the support of EMILY's List, an organization that works to elect female Democrats who support abortion rights.

For now, this race is Cornyn's to lose. He has several million dollars in his campaign account and is unlikely to face a serious primary challenge. But national Democrats are cautiously sizing up the state, trying to determine if it is worth the possibly hundreds of millions of dollars it would take to compete for this state.

But there is a great deal of activity down-ballot – Democrats are competing for both U.S. House and state legislative races. And former U.S. Rep. Beto O'Rourke's closer-than-expected 2.6 point margin against U.S. Sen. Ted Cruz last year has done much to lift Democratic hopes.

This story was first published by The Texas Tribune, a nonprofit, nonpartisan media organization that informs Texans — and engages with them — about public policy, politics, government and statewide issues.