How Beto O'Rourke stacks up against other Democratic presidential candidates

It’s a crowded race for president. How does O’Rourke’s political resume stack up against the top contenders? 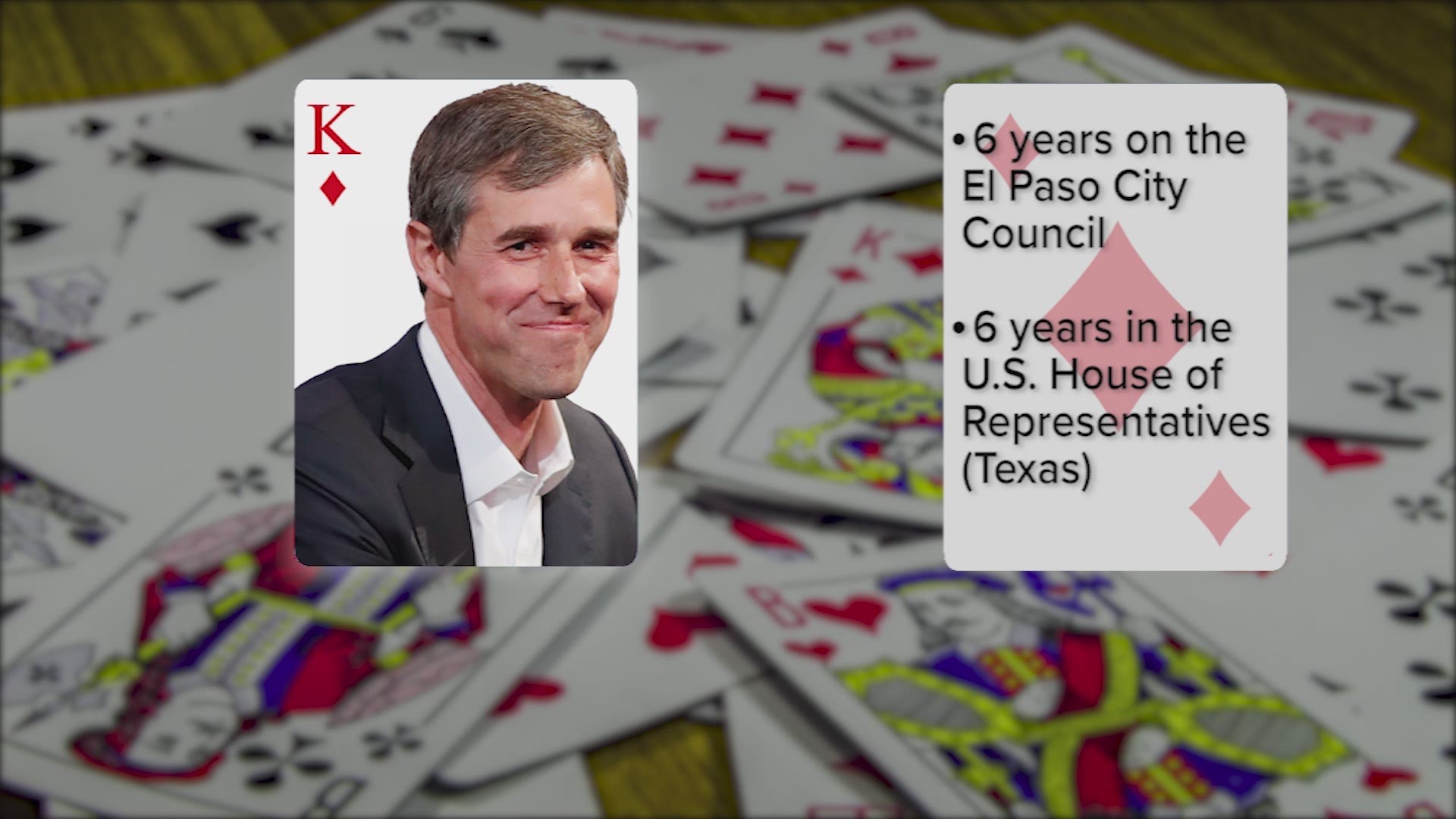 HOUSTON — Beto O’Rourke is one of 16 people vying for the democratic nomination for president. He made the announcement online Thursday morning.

It’s a crowded race. How does O’Rourke’s political resume stack up against the top contenders?

Here’s a glimpse of their resumes:

Democratic candidate for President in 2016

Stein explained what he considers O’Rourke’s strength and weaknesses.

Another strength stems from O’Rourke’s ability to fundraise during his failed attempt to take Sen. Ted Cruz’s seat.

“He has raised a large amount of money throughout the whole country, from a large number of donors in small amounts. It demonstrates he can raise money for a presidential race," Stein said.

His inability to win that race, however, may also be seen as a weakness.

“I think the Democrats are going to use that against him," Stein said.

Another weakness may be in trying to convince Democrats that he is willing to commit to environmental issues, considering he comes from Texas which is a state that depends on oil and gas.