“The reason I’m not concerned is I’m just not going to go. So if they want to drag me to Austin and throw me in the chamber and lock the door, good luck.” 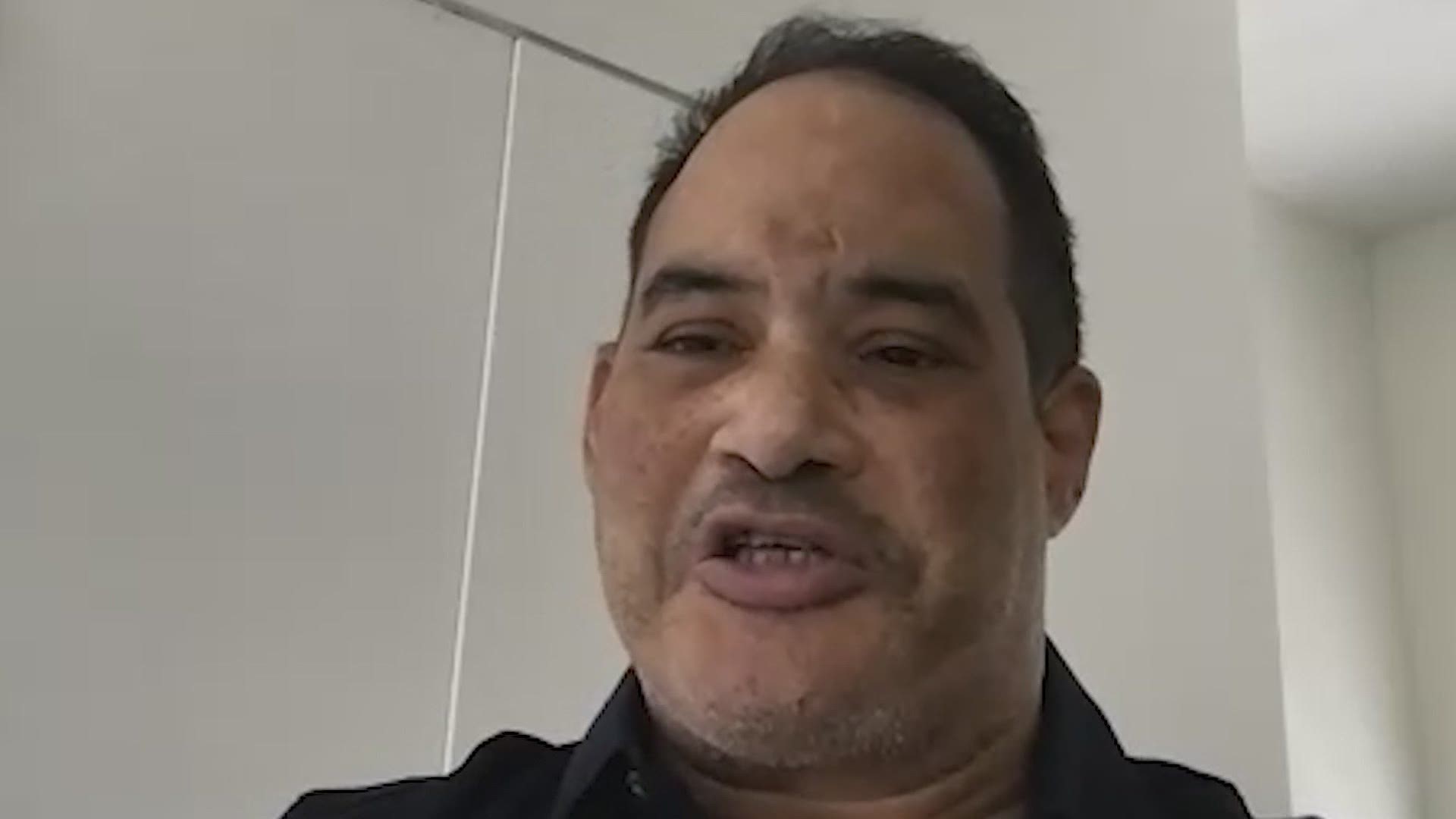 HOUSTON — Not all the Texas House Democrats breaking quorum are in Washington, D.C. In fact, one member from Houston is still in the Lone Star State.

“I had the lower part of my leg amputated, and I’m in a wheelchair,” said Representative Garnet Coleman (D-Houston). “The logistics of trying to (go to D.C.)...it just was too hard.”

Rep. Coleman conducted the interview with KHOU 11 on Wednesday via Zoom from “an undisclosed location” in Texas.

A day earlier, the Texas House voted 76-4 to try and track down missing members, including arresting those still in Texas.

“I’m not concerned about it,” Rep. Coleman said. “The reason I’m not concerned is I’m just not going to go. So if they want to drag me to Austin and throw me in the chamber and lock the door, good luck.”

According to Texas House quorum rules, "All absentees for whom no sufficient excuse is made may, by order of a majority of those present, be sent for and arrested, wherever they may be found, by the sergeant-at-arms or an officer appointed by the sergeant-at-arms for that purpose, and their attendance shall be secured and retained."

Rep. Coleman said he technically does not have an excused absence but adds his colleagues are aware of his health situation.

“I hope that will be respected,” he said.

KHOU 11 reached out to the office of House Speaker Dade Phelan (R-Beaumont) Wednesday afternoon for clarification on whether Rep. Coleman’s absence would be considered excused but had not heard back.

In 2003, Rep. Coleman led more than 50 House Democrats to Ardmore, Okla. to stop a redistricting bill.

Now 18 years later, he says there’s a difference with the current quorum break.

“It’s an action that is actually getting a result out of the Congress,” he said.

At the State Capitol in Austin on Wednesday, Senate Republicans criticized Democrats who broke quorum.

“The work we’re doing for the people of Texas is being wasted and squandered by people being out of this state who’ve chosen to break quorum,” said Sen. Larry Taylor (R-Friendswood).

However, Rep. Coleman argued he is representing his constituents, he says by protecting their rights.

“My job is to kill those bad bills," he said.

House Democrats in D.C. plan to stay there until the special session ends in early August.