Renfe is one of the world's most significant railway operators, running 5,000 trains daily on more than 7,000 miles of track. 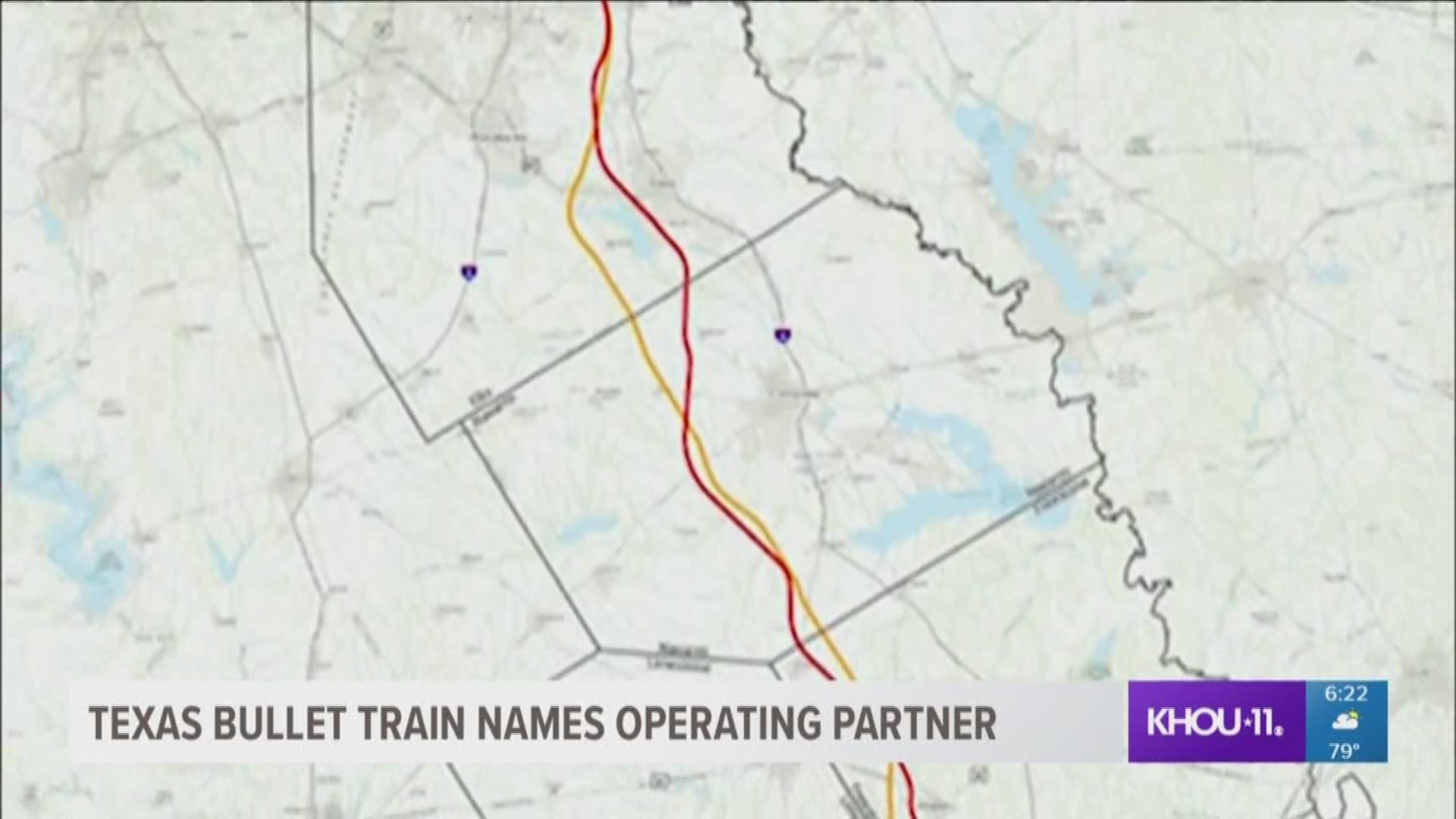 HOUSTON — Texas Central, developers of the high-speed train between Houston and Dallas, signed a contract with a company to be the Early Operator for the project.

Renfe is one of the world's most significant railway operators. The company runs 5,000 trains daily on more than 7,000 miles of track. Its home base is in Spain, where it handled more than 510 million passengers and moved 17 million tons of freight in 2019.

“Renfe has an established reputation for excellence in railroad operations in Spain and across the world,” said Texas Central CEO Carlos Aguilar. “With their decades of expertise, they were a natural fit to join our team of best-in-class global experts setting the foundation for this new jobs-creating industry we are bringing to Texas.”

“Renfe is proud to contribute its unique international high-speed experience to this project as we are the only operator in the world that has participated in designing, developing, operating and maintaining a high-speed train system outside of its home country,” said Isaías Táboas, President of Renfe Operadora. “High-speed rail provides a safe, time-efficient, and environmentally friendly transportation option. We truly believe that the Texas Central Railroad project meets all the conditions to become the first truly high-speed system in the U.S. and that it will be a game-changer for the State and the country.”

The Texas Central project will use $7.3 billion of materials from US companies across 37 states. And, over the next 25 years, this project will have a direct cumulative economic impact of $36 billion, the company said in a release. 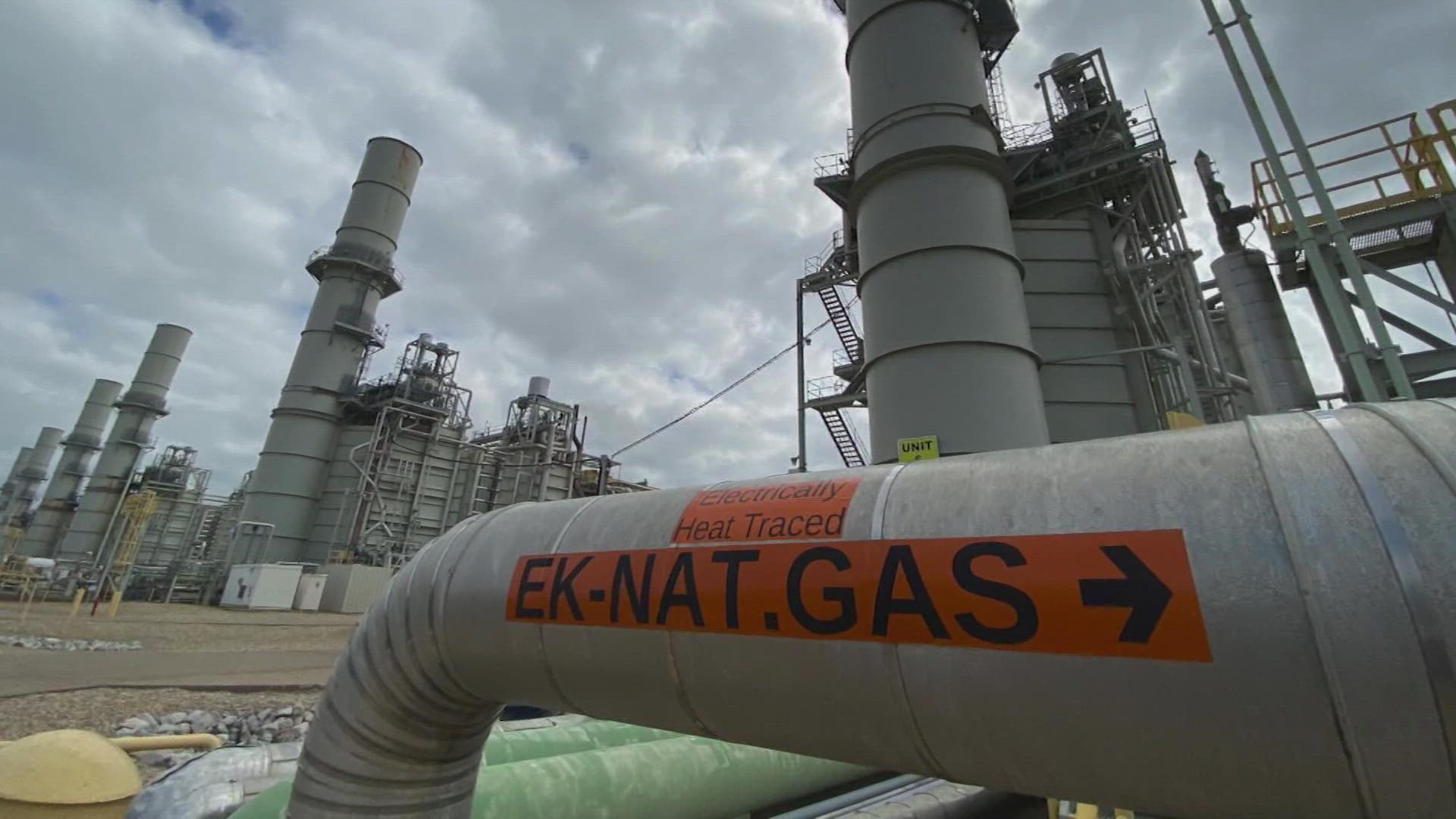