"First and foremost, we want to teach politicians that gerrymandering is not a game," said one of gamemakers. 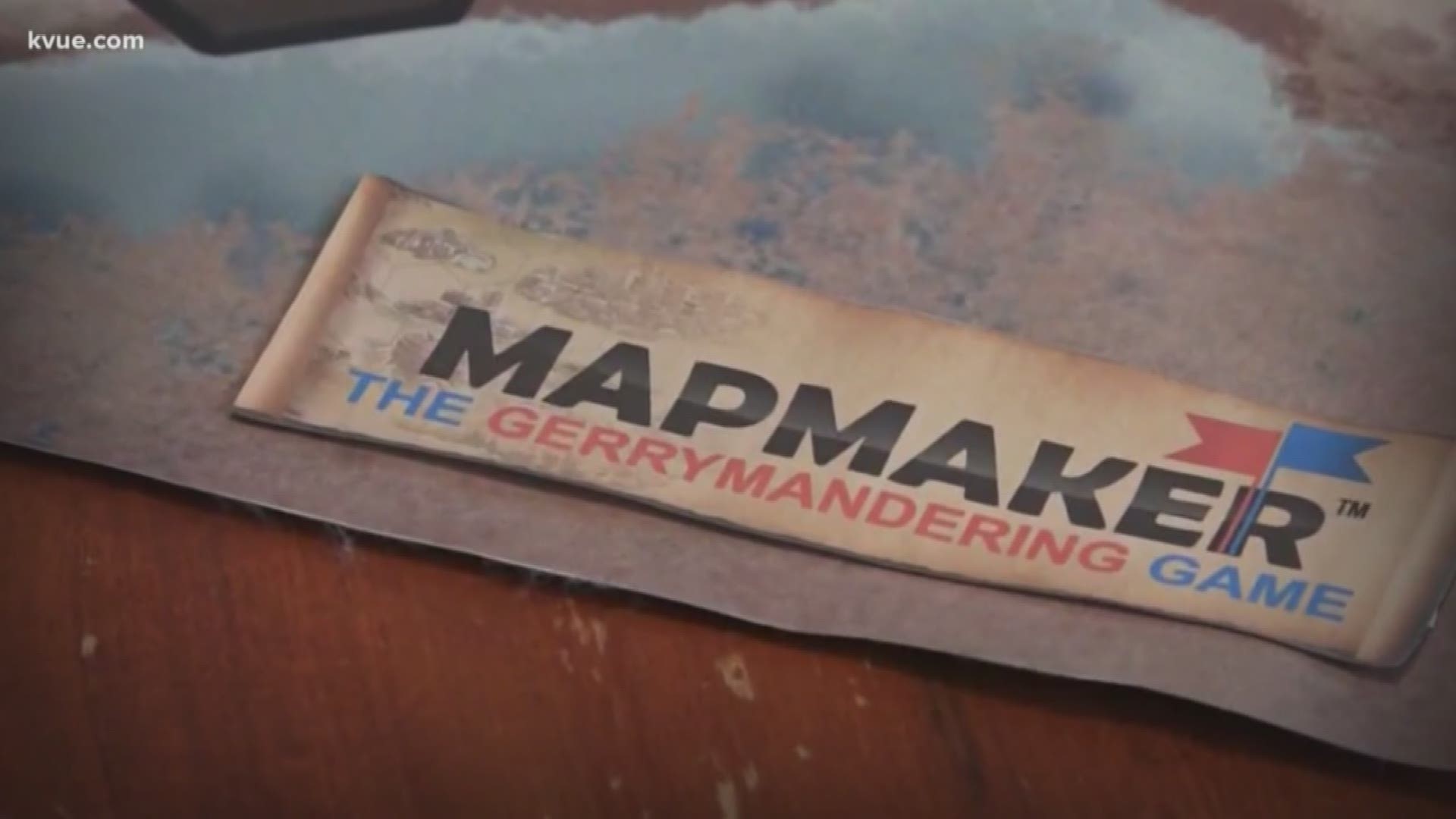 AUSTIN — A group of siblings from Austin is making it big with a board game about gerrymandering.

"First and foremost, we want to teach politicians that gerrymandering is not a game and politicians should not be choosing voters," says Josh Lafair, who helped create the Mapmaker game with his siblings, Louis and Rebecca.

Now they are in the national spotlight.

"We were completely overwhelmed by the support in many ways," Josh said. "We didn't expect for it to happen."

They've created a board game with the purpose of teaching others how politicians manipulate votes through gerrymandering.

"It's not worth putting our democracy at risk and taking away peoples votes," Louis explained.

What started off as an idea will soon become a reality for the three siblings. Their Kickstarter page, which was used to raise money to produce the game, quickly gained momentum.

"As the first day went on, we kept getting support from teachers," Josh explained. "They said they were going to use this in class to teach about gerrymandering."

The "Terminator" himself, Arnold Schwarzenegger, who is the former Republican Governor of California, tweeted about the game.

Pumped up to get my prototype of @MapmakerGame to play with my team! Much better than a smoky backroom where politicians scam voters. Get yours now and support these great, engaged students who are educating people about gerrymandering! https://t.co/KIRDLdIEvb pic.twitter.com/3d4eWqKooR

"We've had Arnold and other presidential candidates support this game," Louis said. "It goes to show that all these people believe in us and agree that we need to start a conversation about it across the country."

They hope it sets off a domino effect in which a simple board game makes an impact on the nation's government.

"Sure, we invented this game, but it was created by all the backers that made it possible," Louis explained.

The board game is expected to be ready to go by April of next year.