A legal defense group is asking for the secretary of state to publicly admit there are errors with the list and withdraw the names for the list. 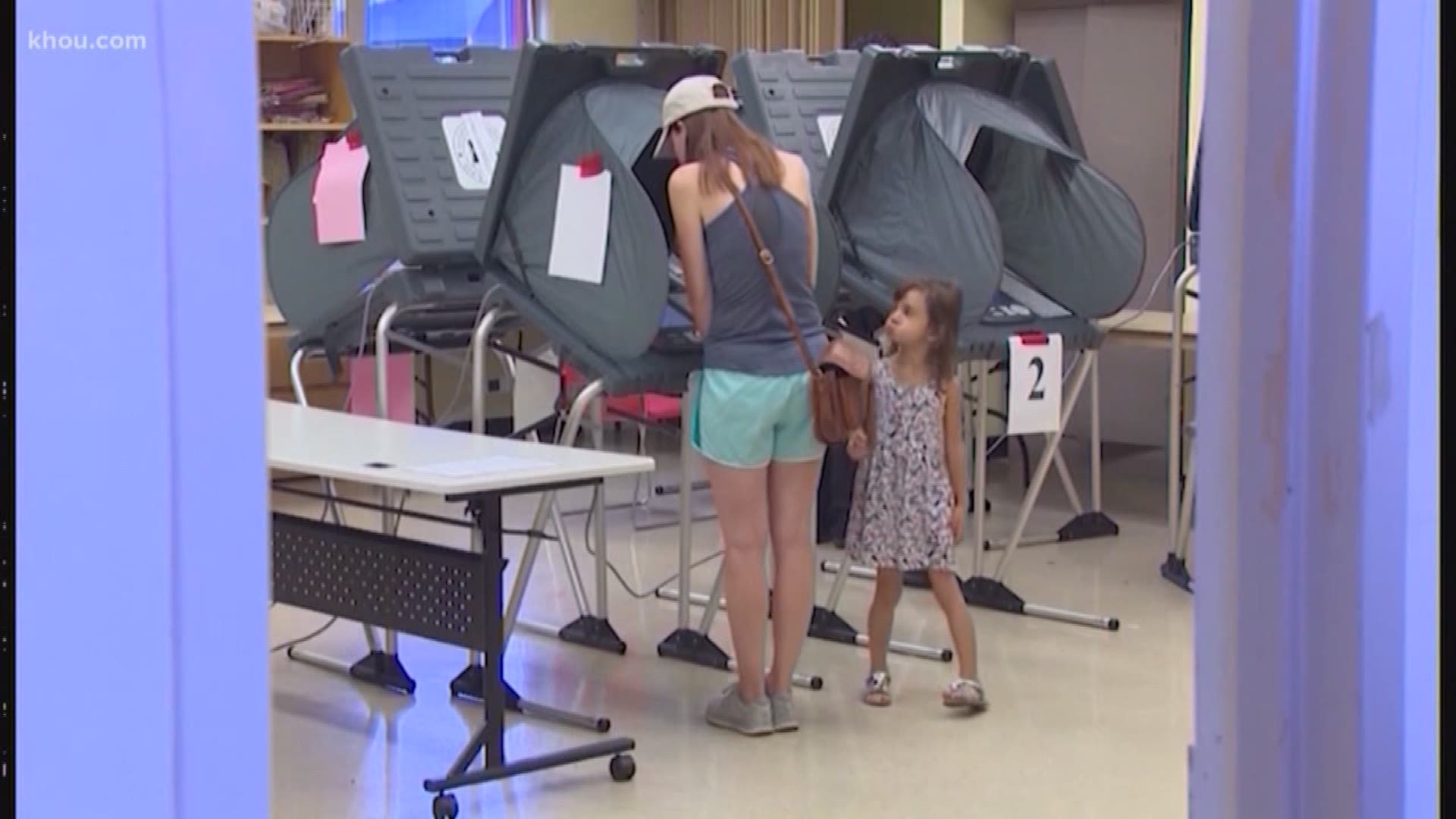 GALVESTON, Texas — Claims of possible widespread voter fraud in Texas have led to a new lawsuit.

Nina Perales, vice president of litigation for MALDEF, said they’re suing the group of individuals on behalf of naturalized citizens who are registered to vote and voter registration organizations working to register voters.

“There is close to 100,000 people who are potentially affected by this purge effort by the secretary of state,” Perales said.

Perales said the list violates the 14th Amendment because it targets naturalized voters who got a driver’s license when they still had a green card.

“The problem is if you try to use those records to launch a voter purge, you’re going to capture all of these naturalized citizens who very properly and proudly became citizens of the United States and registered to vote,” she said.

In Galveston County, at least one voter received a letter from Johnson.

“As soon as she got the purge list she started sending letters out to legitimate voters who were then obviously extremely concerned and surprised to get a letter saying that their eligibility to vote was being questioned,” Perales said.

MALDEF is asking for the secretary of state to publicly admit there are errors with the list and withdraw the names for the list.