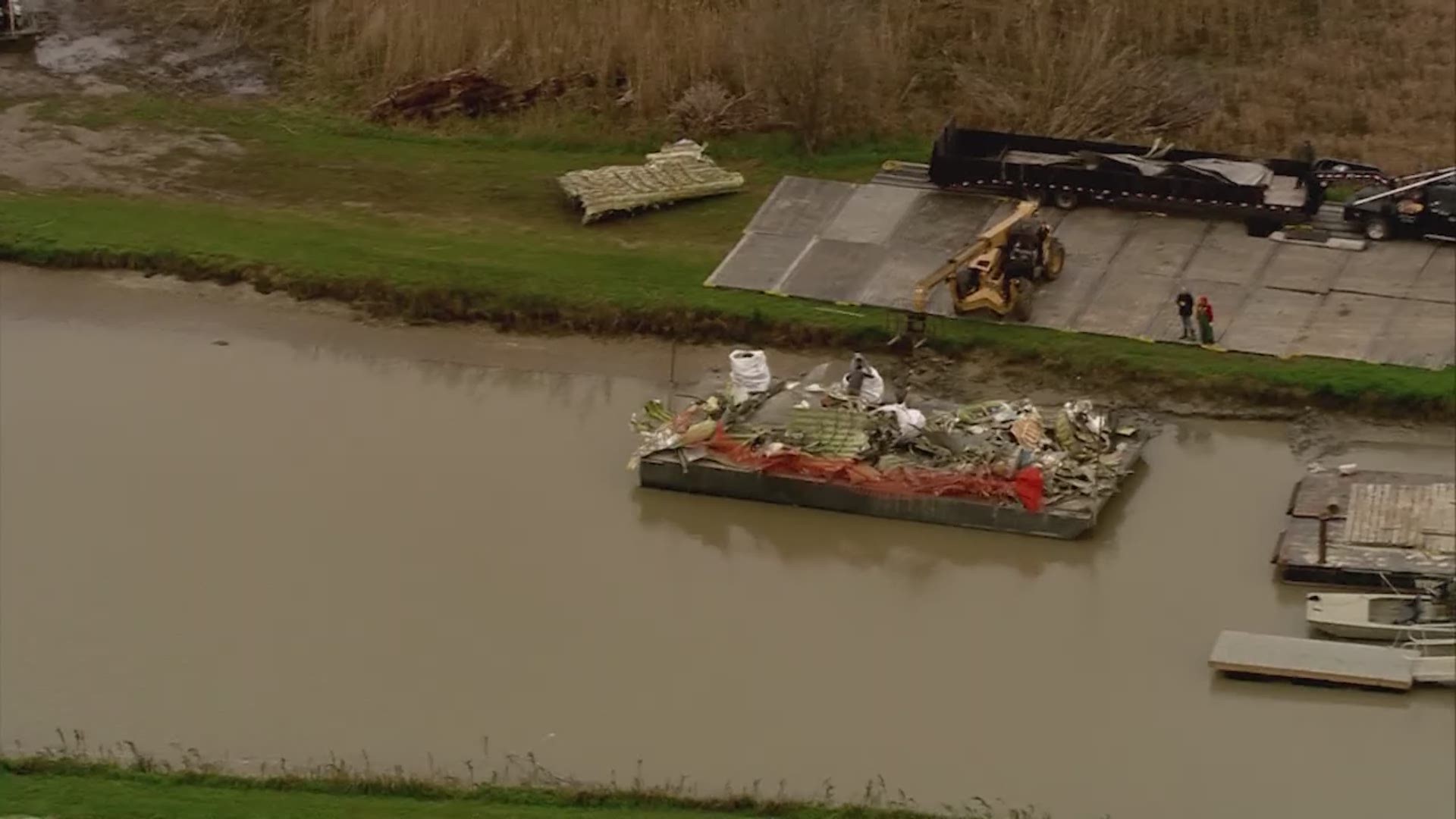 Searchers recovered the cockpit recorder Friday and have been listening to it to try and learn why the plane went down.

They say crew communications 18 seconds before the recording ended are consistent with a loss of control of the aircraft.

Here’s what else they’ve learned from the CVR:

NTSB investigators are also going through the flight data recorder, which was recovered Sunday. The memory module was taken apart, cleaned and dried, and they were able to download the data Monday afternoon.

Here’s what they’ve learned so far:

NTSB recorder investigators are currently verifying and validating the FDR data, and the NTSB plans to provide a summary in an investigative update in a few days.

Technical experts will convene in the coming week to review the entire recording and produce a transcript of the accident recording. It will be a time-consuming process to complete the transcript.

The airplane was destroyed on impact. The condition of the accident site made locating the recorders challenging.

The airplane was carrying cargo for Amazon.com Inc., and the US Postal Service from Miami to Houston.