The cause of the crash is under investigation at this time. 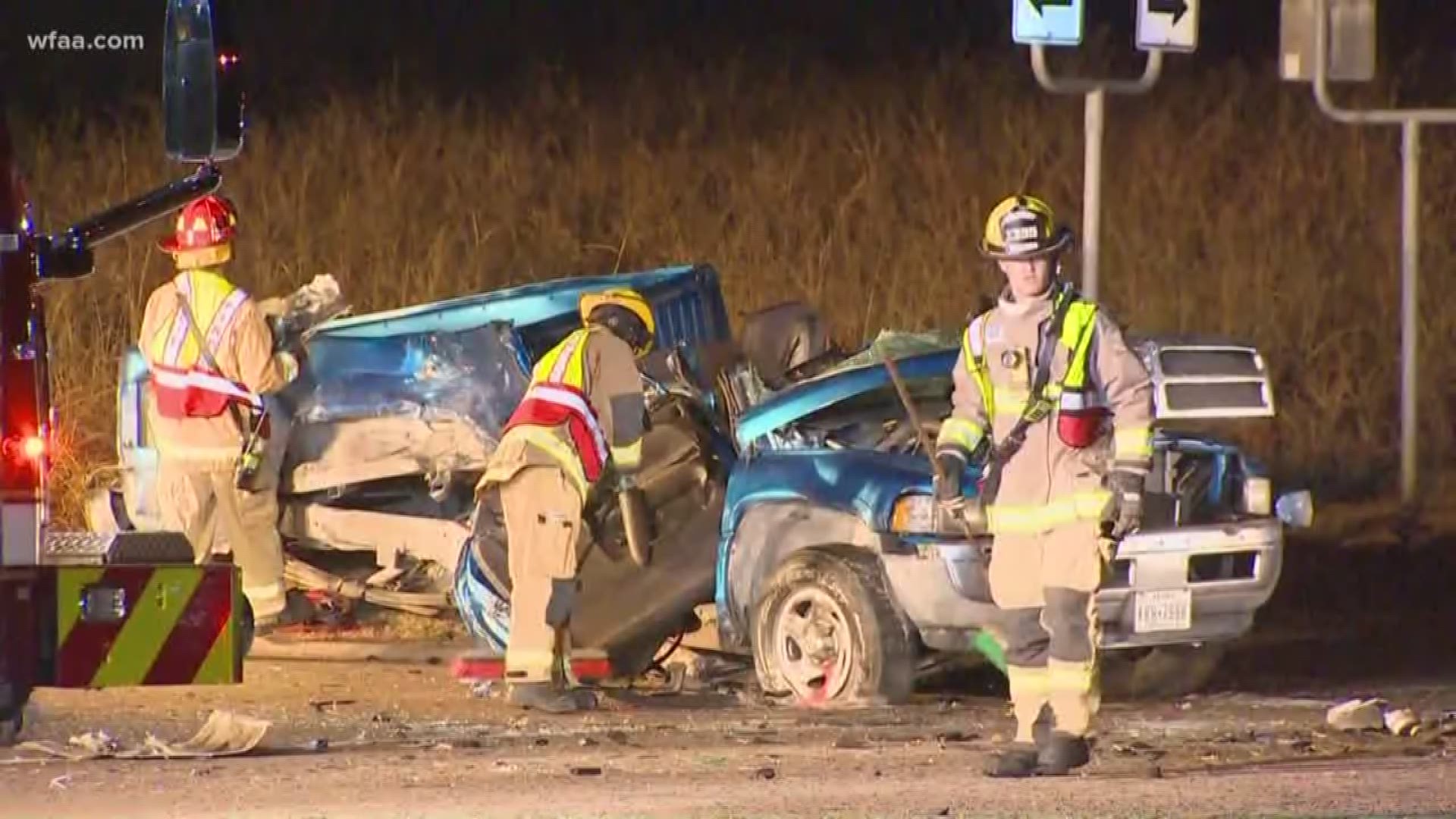 LAVON, Texas — This story will be continually updated as WFAA receives more information.

Wednesday afternoon, Lavon police released the names of the victims.

The two-vehicle crash occurred on State Highway 78 near Main Street in Lavon around 5:45 p.m., according to police.

The students were in a truck going north on Highway 78 when it hydroplaned and lost control, hitting a southbound van, police told WFAA.

Three other people were transported to local hospitals with non-life threatening injuries.

"Our thoughts and prayers are with the victims, their families and the first responders," Lavon Police Chief J. Michael Jones said via email.

Community ISD confirmed the fatal crash involved students in a tweet sent out at 7:51 p.m.

“The loss of these young lives is a devastating and unimaginable tragedy. Our thoughts and prayers are with the families and loved ones. Right now our focus is on caring for our students and the adults who are grieving the loss of these Braves. We are strong as a Brave Nation, but our hearts are broken as a Community ISD family.”

Counselors were on campus Wednesday morning for staff and students.

A vigil is scheduled for 6 p.m. Wednesday at the Braves Stadium at Community High School.

School officials say the vigil is open to the public. The stadium is located at 620 North FM 1138 in Nevada.