You can drink Leatherface lemonade and a bloody massacre while you're there. 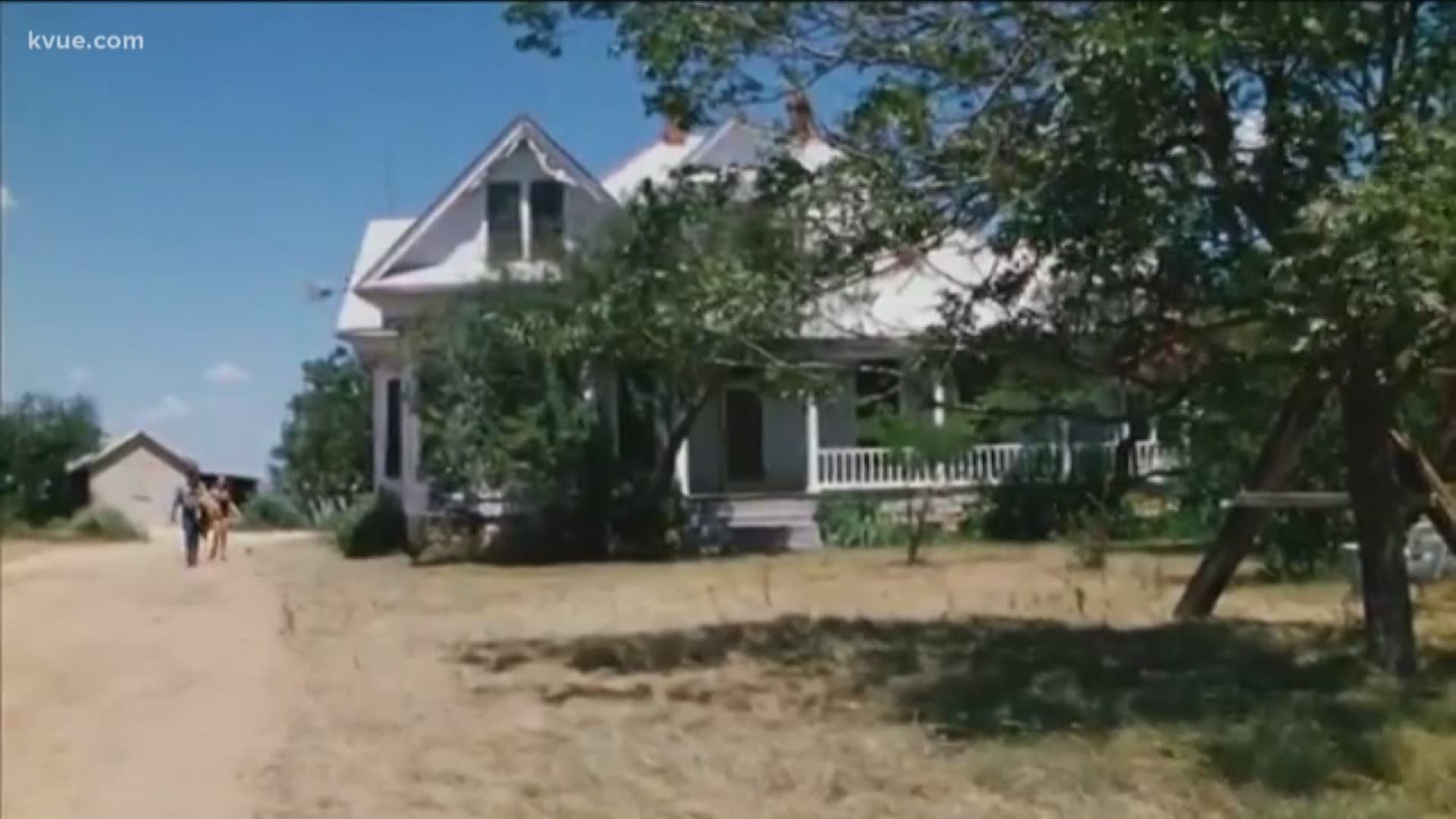 KINGSLAND, Texas — No need to wait until Halloween to be spooked.

You can dine in the original home featured in the 1970s film Texas Chainsaw Massacre.

It's the white, Victorian home that introduced the world to Leatherface and brought fear to all who dared to enter.

“After watching the movie, you kind of look around and wonder if something is going to jump out at you,” a visitor said.

The home in the original classic horror film is in Kingsland and it's open for the public to explore first hand. It's called Grand Central Café. You can also eat and sleep at the original Texas Chainsaw Massacre gas station in Bastrop.

“Sometimes you hear little footsteps upstairs,” said Sabrina Wills, who is a server and shift leader at Grand Central Café.

From the famous dining room to the stairs, “where the lady falls down and out the window. We got grandpa's room upstairs. There may be things that go bump in the night up there as well.”

Fans and locals alike can relive the eerie experience over a nice meal.

“Our burgers come stabbed with knives in the middle,” said Wills.

And they may get a surprise visitor from Leatherface himself.

“I can imagine getting chased around by someone with a chainsaw,” said Phil Grace, who visited Grand Central Café.

After your spine-chilling meal, you can check out the signed photographs from some of the actors and buy a souvenir or head to the bar and grab a Leatherface lemonade or "bloody massacre." All of these spooky features attract people from all over.

RELATED: You can eat and sleep at the original 'Texas Chainsaw Massacre' gas station

Horror movie fans come to check out this home that may have more than just scary past. Some employees think it could be a little haunted too.

“You may be standing here and get a waft or the chills and its like ‘oof,’" said Wills.

The restaurant serves breakfast, lunch and dinner. The home was originally located in Round Rock, but moved to Kingsland in 1998 in six different pieces.

Here's a tour of the inside of the restaurant.