As a leading state in resettling new refugees, Texas took in nearly 2,500 last year, roughly 10 percent for the entire country. 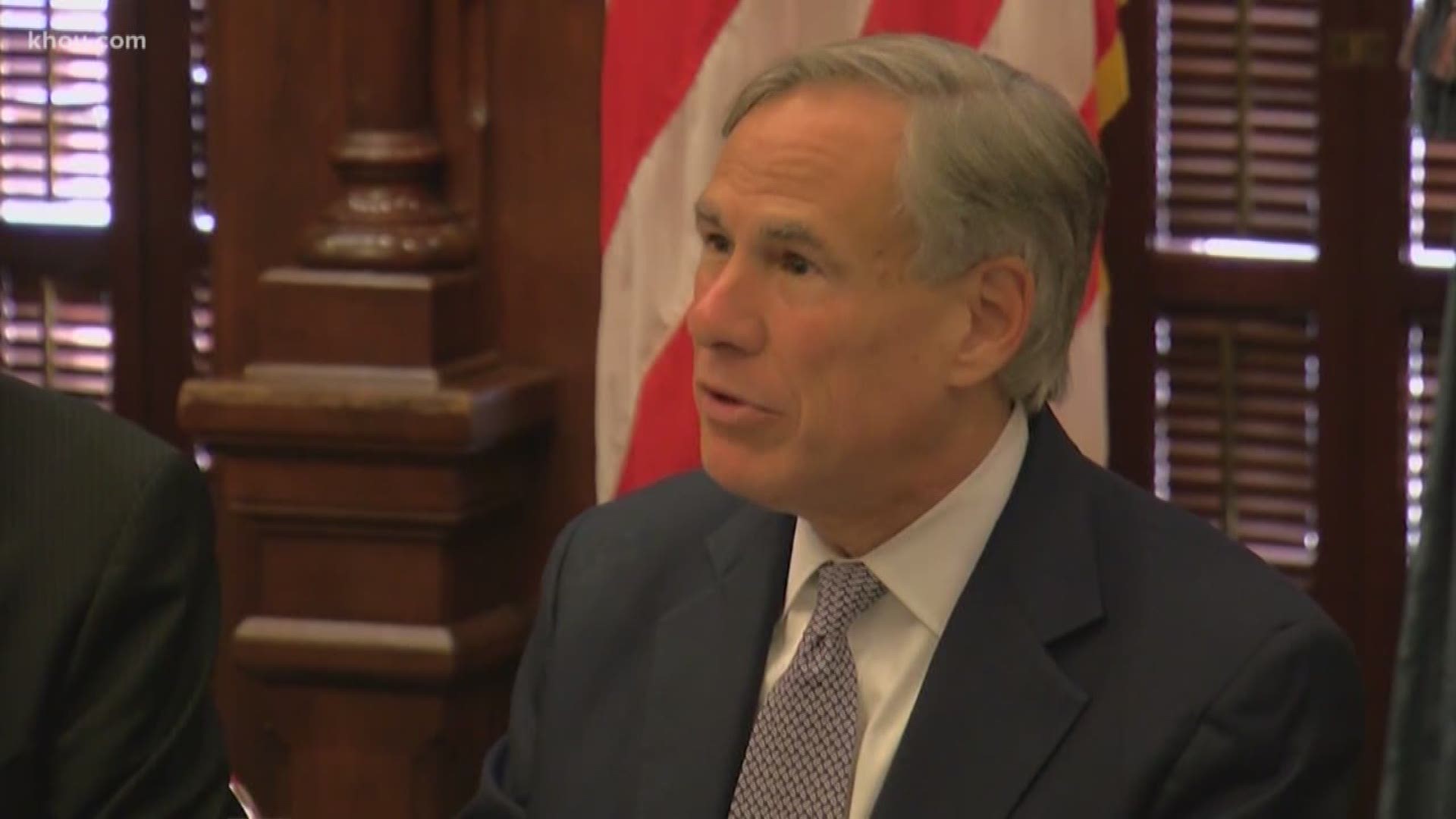 HOUSTON — Texas became the first -- and so far, the only -- state to reject the resettlement of new refugees.

This was made final because of Gov. Greg Abbott's decision Friday, but local refugee advocates call it disappointing.

It started with an executive order issued by President Donald Trump back in September. Since then, states one by one have been saying yes, they’d allow new refugees to resettle in their states. But Texas is now the first state to say no.

“Many, many, many of them are Republican governors so it’s not a partisan issue," said Russell Smith, CEO of Refugee Services of Texas. “This is the only administration of any party that has been against it.”

For Smith, this decision has direct impact on his organization.

“The communities we work in are enormously welcoming, and refugees add so much to the fabric of our communities," Smith said.

As a leading state in resettling new refugees, Texas took in nearly 2,500 last year, roughly 10 percent for the entire country.

Gov. Abbott saying in his letter, “In addition to accepting refugees all these years, Texas has been left by Congress to deal with disproportionate migration issues resulting from a broken federal immigration system.”

In the same letter, he told state and non-profit organizations to dedicate available resources to those who are already here, including refugees.

But Smith believes we have the resources to help everyone.

“I do believe that we are a strong, robust welcoming state and can tackle multiple problems at once," Smith said.

Starting June 1, there will be no more government support for resettling new refugees in Texas for Smith or the nonprofit, Catholic Charities, who also said they’re disappointed.

“They flee violence, extreme poverty at the refugee camps. They come here with a willingness to get to work, to start businesses, to go to school. You'll find refugee families in all aspects of our society," said Cynthia Colbert, Catholic Charities CEO.

But as Mayor Sylvester Turner put it in his statement, the only way to change it, ask the Governor to reconsider.