When Khalil Cavil looked at his customer's bill Saturday night, he saw a note written on the top saying, "We don't tip terrorist." 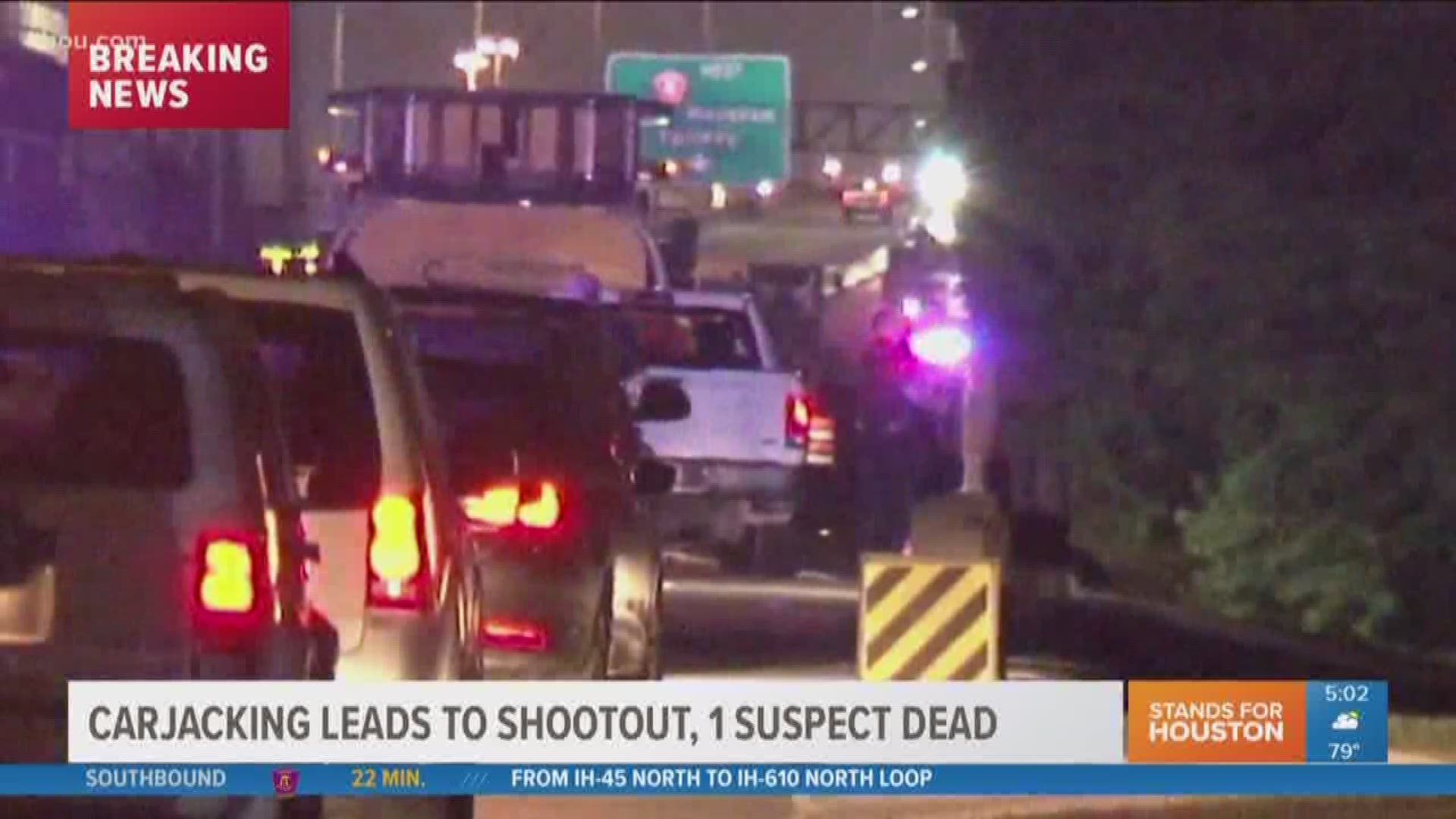 ODESSA, Texas -- A customer at a Texas steakhouse who left a server with no tip and a racist message over the weekend may not return, restaurant management says.

When Khalil Cavil looked at his customer's bill Saturday night, he saw a note written on the top saying, "We don't tip terrorist." The customer at Saltgrass Steak House in Odessa had circled his name, Khalil, and left a zero in the tip field for a bill totaling $108.73.

"At the moment I didn’t know what to think nor what to say, I was sick to my stomach," Cavil said on Facebook. "I share this because I want people to understand that this racism, and this hatred still exists."

Terry Turney, COO of Saltgrass Steak House, told USA TODAY in a statement that the customer responsible for the message has been banned.

"We stand by and support our employee," Turney said. "Racism of any form is unacceptable."

Cavil, who has no Middle Eastern roots, told Texas’ KMID he was named after one of his father's best friends who was killed in an accident. Khalil means "friend" in Arabic, the Odessa American notes.

"I have decided to let this encourage me, and fuel me to change the world the only way I know how," Cavil said.

Cavil said since the post went viral, he's received a host of encouraging and loving messages.