The man, a Dell employee, was visiting the Dell Round Rock offices. 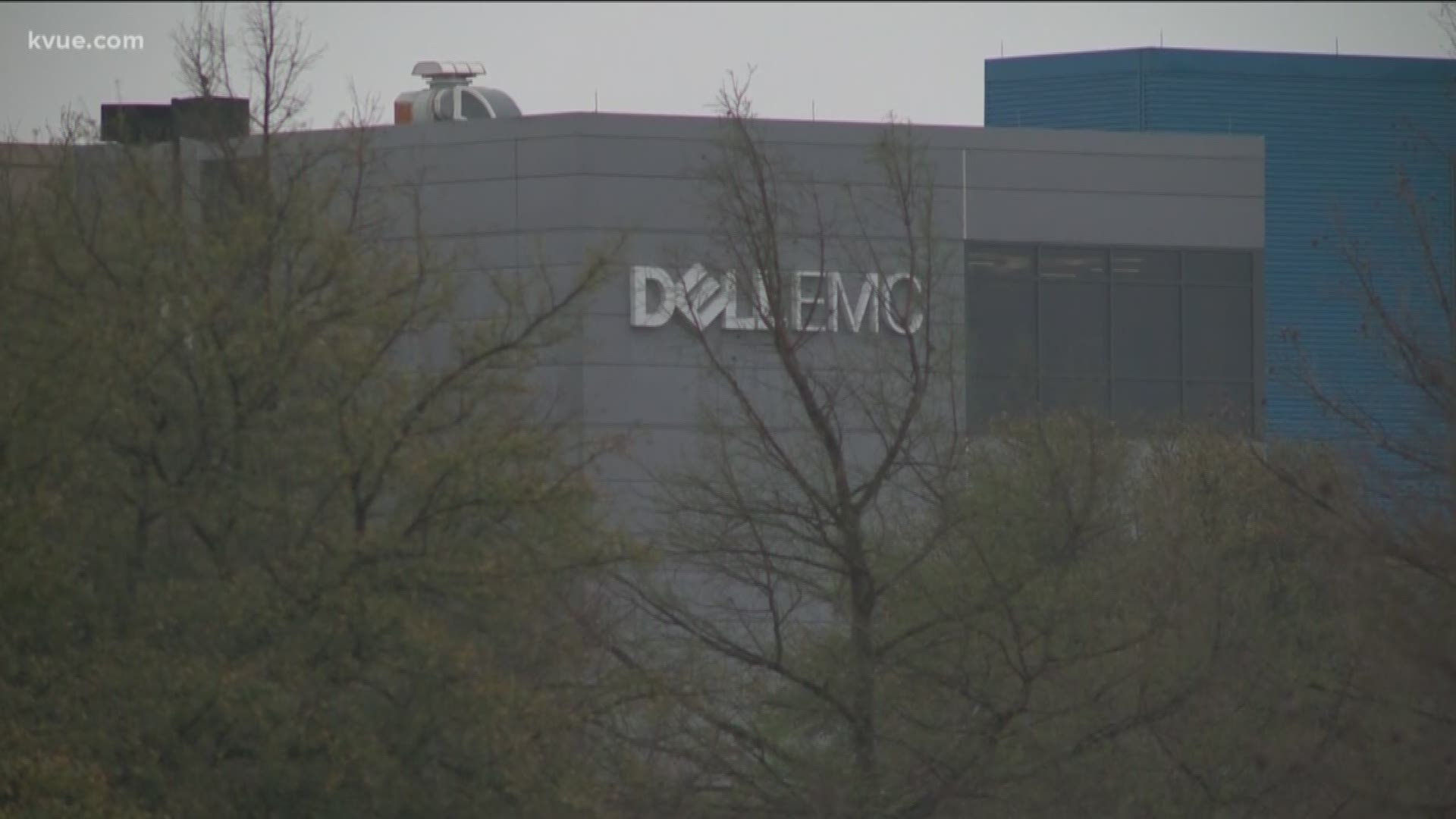 AUSTIN, Texas — A Dell employee returning to India from Austin, Texas, has tested positive for the coronavirus, KVUE confirmed Monday.

A spokesperson for the City of Austin's Homeland Security and Emergency Management said Austin Public Health is aware of this case but are not concerned about it at this time. The department does not believe the man contracted the illness in Austin because the city currently does not have any reported person-to-person cases.

The spokesperson said the current threat to the community is low and the city has not been contacted to conduct contact tracing, which is when health officials try to contact every person a patient may have been in contact with.

Indian digital news platform The News Minute stated Karnataka state health officials confirmed this as the first positive case in the state. The patient is reportedly a software engineer in his 40s from Karnataka who returned to Bengaluru from the U.S. via Dubai on March 1.

The News Minute reported that the man had traveled to his workplace for two days before going to the hospital with coronavirus symptoms. He was then admitted to Rajiv Gandhi Institue of Chest Diseases in Bengaluru on March 8, where he was reportedly placed in isolation and his samples were sent to be tested at the National Institute of Virology.

It is believed the patient developed symptoms about five or six days after leaving Austin.

The lab results came back as positive on March 9, according to the report. Since, then, his wife and daughter have also been admitted to an isolation ward in the hospital. A colleague who traveled with the patient on the same flight was also quarantined.

MSN reported that his daughter's school has been closed indefinitely. The colleague, the family's driver and their respective families have all been quarantined for a mandatory 28 days.

According to MSN, the man and his colleague flew out of Austin to New York on Feb. 28 and then from New York to Dubai on Feb. 29. On March 1, they then took an Emirates flight to Bengaluru.

The Times of India reports he could have come into primary or secondary contact with more than 2,600 people during his travels.

KVUE has not confirmed his flight path but, upon arrival in Bengaluru, he visited the Dell offices there. KVUE has confirmed that the employee works for Dell in a marketing capacity. He was visiting Dell's Round Rock campus.

"Nothing is more important than the health and safety of our team members and community," Dell Technologies said. "We are confirming all the facts and will communicate more the minute we can."

Dell's full statement can be read below:

"Nothing is more important than the health and safety of our employees and communities where we operate. We can confirm two employees of Dell India were tested for the COVID-19 virus following their return home from the United States – including a visit to our headquarters in Round Rock. One employee tested negative, another tested positive and has since been placed in quarantine. We continue to take steps to protect Dell Technologies team members and communities by following the health and safety guidelines from the World Health Organization and Centers for Disease Control – and coordinating with local health officials in Travis and Williamson counties.

For our Central Texas facilities, Dell’s Environmental Health and Safety team is working to identify if these team members were present in any of these buildings during their visit, and make sure they follow any remaining quarantine requirements. We’re also notifying the hotel where these employees were staying so they can take the appropriate health and safety measures for their guests.

Team members who are set up for work from home are encouraged to do so as part of our Connected Workplace policy. This helps us reduce foot traffic and congregation in buildings for those whose jobs require them to be in a Dell facility. To help keep sites worldwide safe, we have increased the frequency of deep cleaning and sanitization of all our workspaces and conference rooms."

Coronavirus: Here's what the local state of disaster means for Austin

Suspect in case of missing Georgetown man was having affair with his wife, police say