A 17-year-old faces a murder charge. He was hospitalized Tuesday, police said. 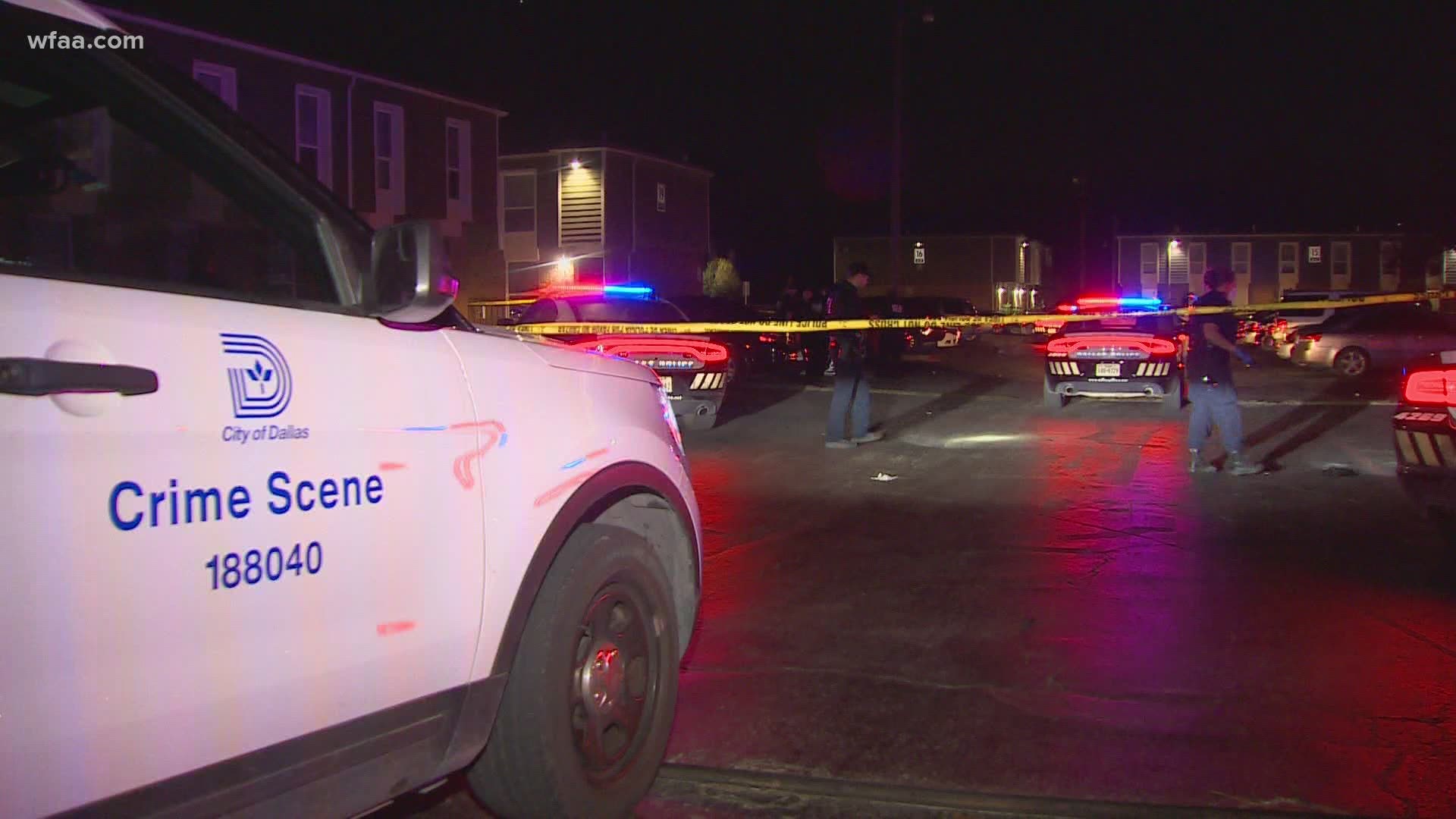 DALLAS — Updated at 5:58 p.m. with additional information from police and the identities of the two people who died.

A 17-year-old faces a murder charge in the death of a 7-Eleven store clerk who was killed during an attempted robbery early Tuesday, Dallas police said.

Officers responded to the incident just after midnight on the 3600 block of Forest Lane.

Police at the scene said three men were attempting to rob the convenience store when 48-year-old Samuel Choyena was shot and killed.

One of the three suspects was also hurt during the attempted robbery, police said. Cesar Albert Molina, 22, was taken to a local hospital where he later died, according to officials.

Another suspect, a 17-year-old male, was also injured. He remains hospitalized but will later be booked into jail, police said.

Early Tuesday, officials said investigators were questioning two women who were with the suspects at the time of the attempted robbery.