Sebastian Vazquez Carpio, 17, was reported missing earlier this month. A volunteer said Carpio's bike was found at a friend's house, with blood on the tire. 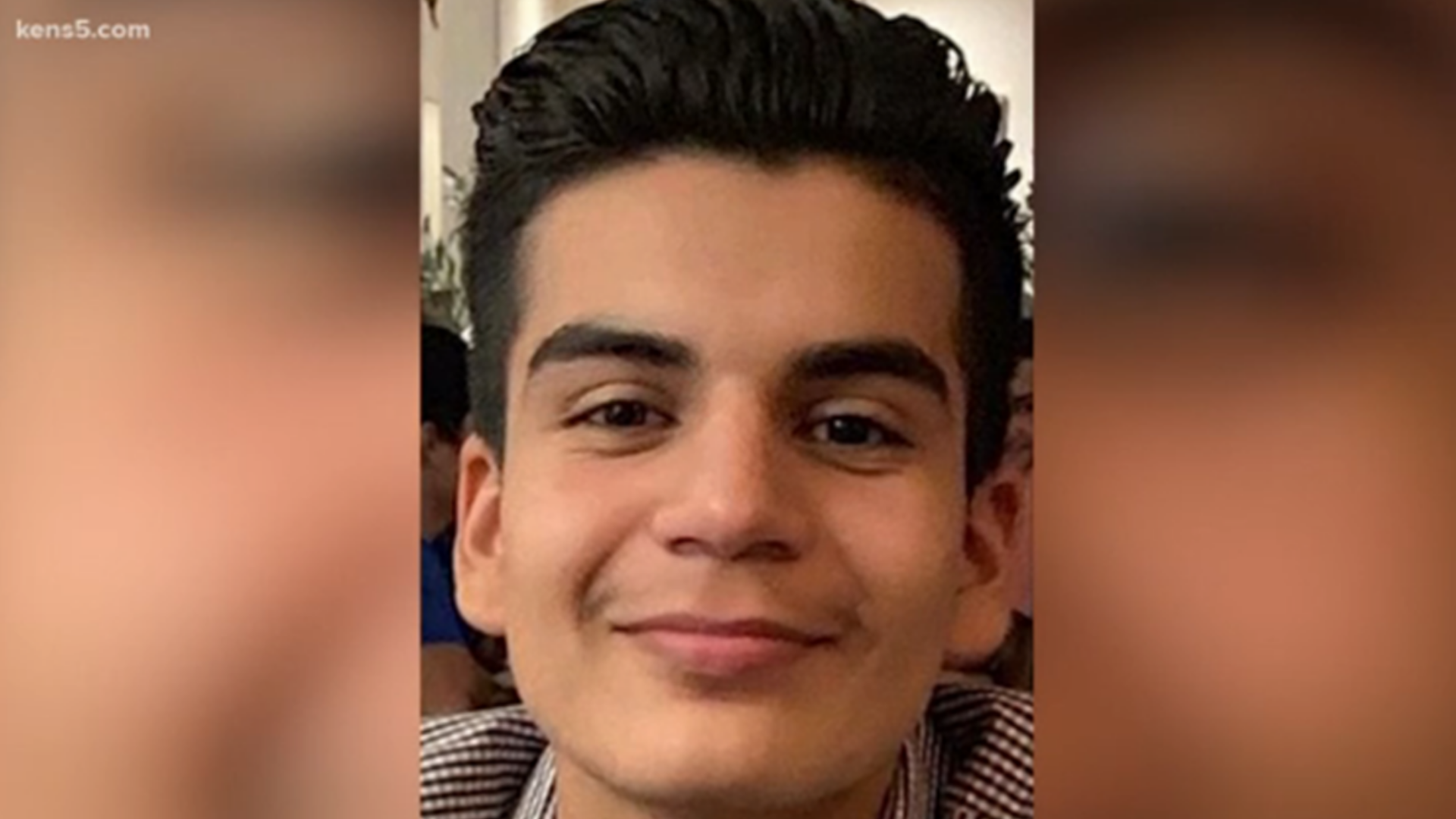 SAN ANTONIO — The Medical Examiner has confirmed the identity as 17-year-old Sebastian Vazquez Carpio after human skeletal remains were found burned on the city's west side Sunday afternoon.

Carpio was reported missing earlier this month. San Antonio police and volunteers have been searching for him where he was last seen in the 5500 block of Burgate Farm near Culebra and Callaghan Road.

On Monday, authorities said a volunteer reported a bike found at Carpio's friend's house. The bike apparently had blood on the tire. His cellphone, which had been off since he went missing, was also found.

Police said no arrests have been made in connection to Carpio's disappearance and death.

Matthew Oviedo and his mom Lorraine said Sebastian was a good kid. They couldn't believe the news on Wednesday.

"It is very unfortunate he had to go the way he did," Lorraine said.

Matthew said he has known Sebastian since 6th grade. The two are seniors. He said he was shocked when police made the confirmation his body was found.

Matthew said he just wants justice for his friend and the family.

"It is one thing to lose someone," Matthew said. 'And then it is another to lose them how we lost him. It is too cruel. It is something he didn't deserve."