Humanitarian organizations are working with Border Patrol to save the lives of undocumented immigrants in South Texas. 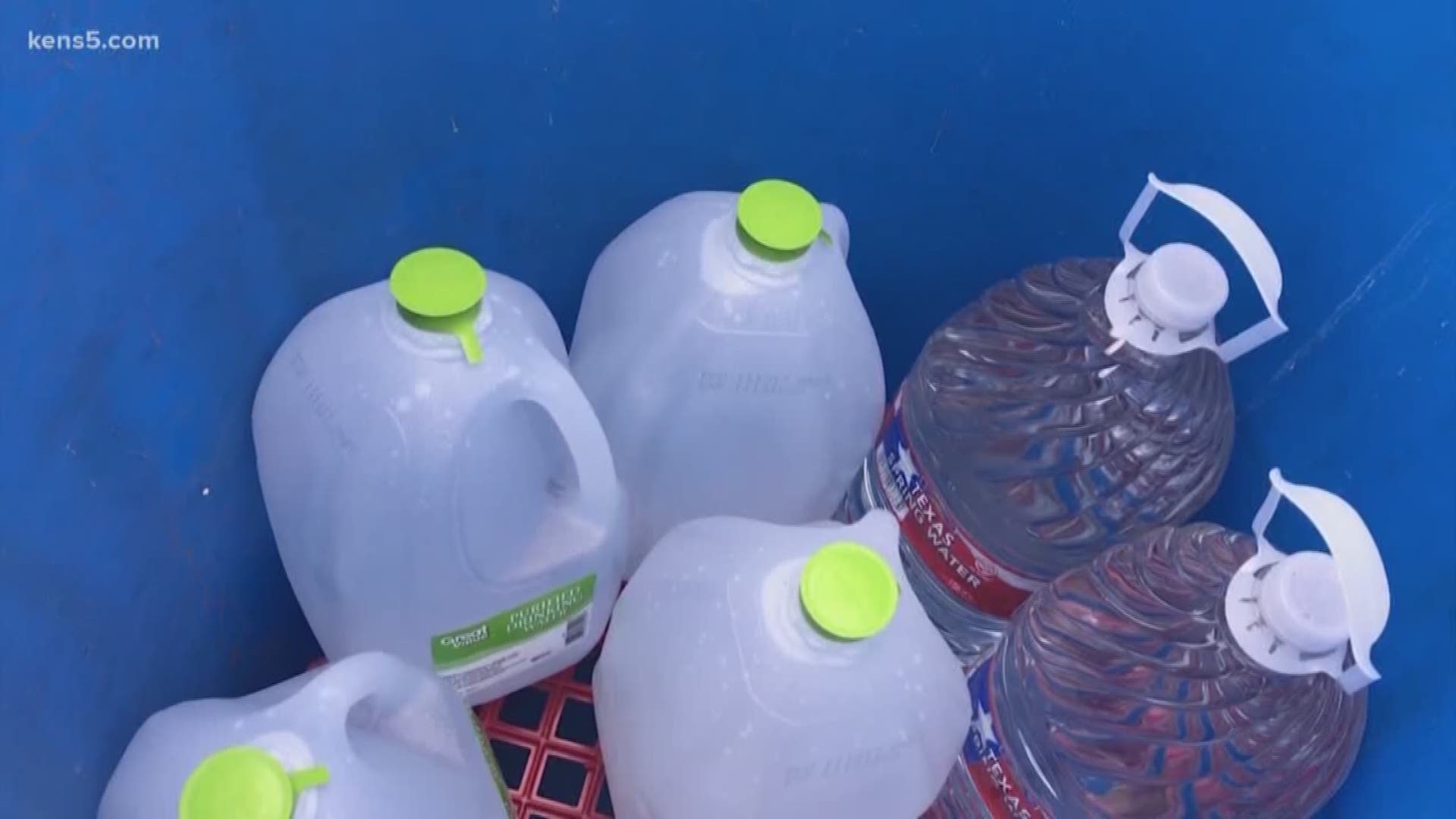 A video showing Border Patrol agents destroying immigrant lifelines in the desert, including water bottles left by humanitarian organizations, is making its rounds on the internet.

In the video uploaded by the humanitarian group No More Deaths, agents working on the Arizona-Mexico border are seen kicking water jugs, removing blankets, and slashing containers.

The footage is part of the nonprofit organization’s recent study on the destruction of supplies dropped off along immigrant trails.

No More Deaths reports that there were 415 cases of vandalized aid from 2012 to 2015, including a loss of 3,500 gallons of water. They attribute the actions to Border Patrol agents as well as ranchers and hunters.

Border Patrol leadership in Arizona has called those actions “appalling,” emphasizing that the video “does not represent” the agency.

The KENS 5 Border Team wanted to find out if such behavior is happening in Texas and met with South Texas Human Rights Center director Eddie Canales in Falfurrias.

Canales makes weekly rounds to over 120 water stations placed all over Brooks County, an area known as the immigrant ‘corridor of death.’

At the first water station, a blue container is found knocked over on the side of the road. It’s usually filled with water jugs and has emergency contact information written on the lid.

“About a year-and-a-half ago, I had 15 of them stolen at once. That remains a mystery,” noted Canales, who doesn’t believe that Border Patrol agents were behind the disappearance of this containers.

In fact, he applauds their efforts to rescue stranded immigrants and help locate human remains.

“We’re working together, so it doesn’t make sense for them to destroy water and, at the same time, helping me trying to save lives,” he said.

“If we’re saving one person, and they’re picking up one water, whatever the effort is, I think it’s making a difference,” Canales said.

He believes that their relationship will continue to improve as long as they see eye-to-eye in terms of the humanitarian mission.