The House agreed to fix the battleship but will take up the issue of where to put it at a later date. 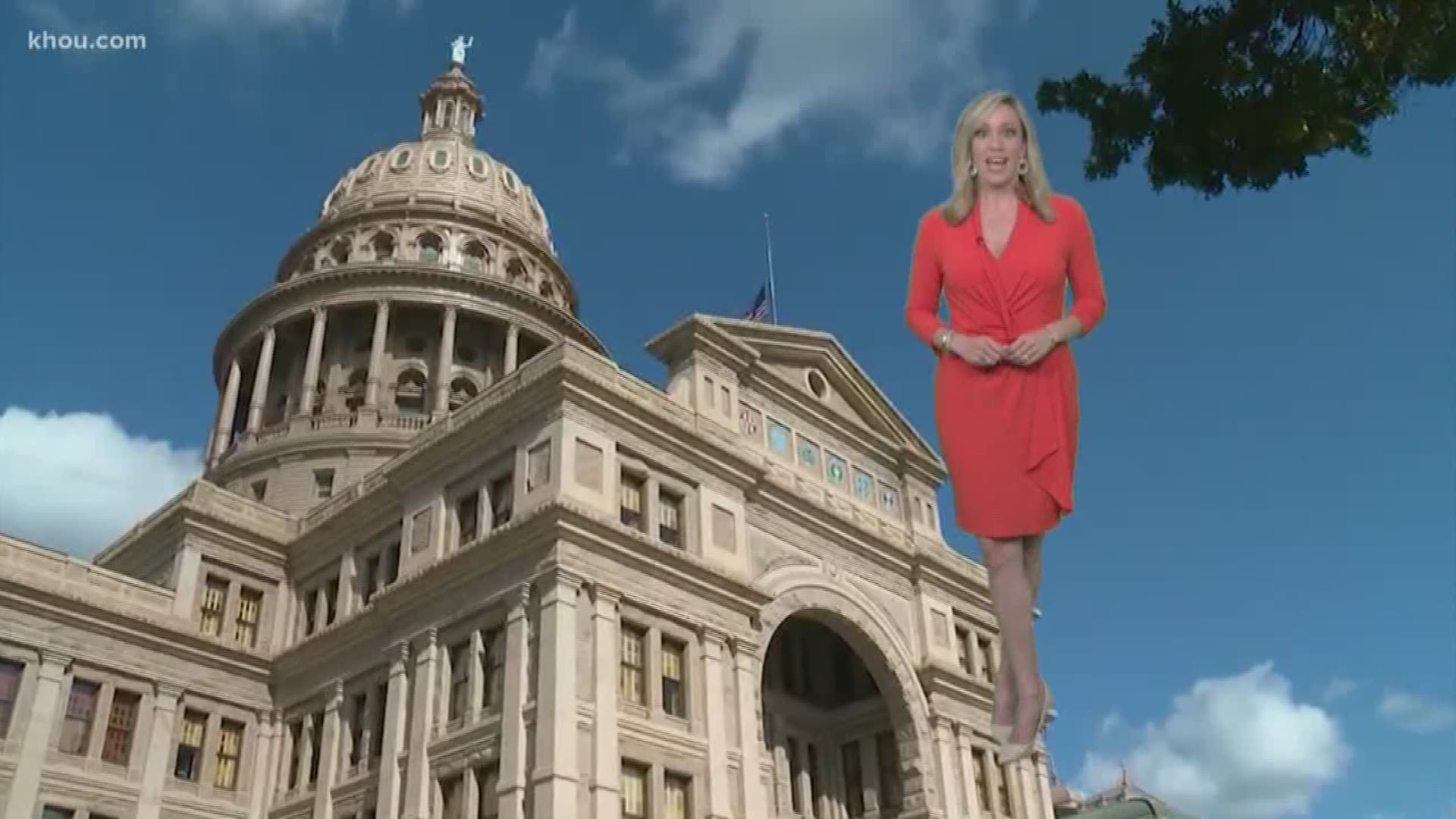 LA PORTE, Texas — The Battleship Texas has an amazing history and is a real point of pride for Texans. It is credited with saving countless lives in both World War I and World War II.

The Battleship Texas Foundation states it was, "Commissioned in 1914 as the most powerful weapon in the world, the Battleship TEXAS is credited with the introduction and innovation of advances in gunnery, aviation, and radar. She is the last surviving Dreadnought as well as the only battleship in existence today that fought in both World War I and World War II."

Seamen watched the historic flag raising of the American flag at Iwo Jima from its decks.

The dreadnought is now a museum docked at the San Jacinto Battleground Historic Site in La Porte. It has been there since 1948.

However, the ship is sinking. Taxpayers spend about $2 million a year to keep it afloat with small fixes and water pumps.

Senator Robert Nichols, R-Jacksonville, filed Senate Bill 1511 in hopes of finding a permanent fix to the ship. The bill states the Texas Parks and Wildlife Department would contract with a "non-profit," or the Battleship Texas Foundation, to fix the ship at the cost of $35 million. The bill passed the Senate 31-0.

But it wasn't exactly smooth sailing in the House.

The Austin American-Statesman reports the disagreement stems from a section in the bill that states, after the ship is repaired out of state, they would “bring it back to a prominent place in the state for future generations to enjoy and preserving its status as a museum and giving it the respect it deserves for this last standing ship of its kind. I move passage.”

Rep. Briscoe Cain, R-Deer Park, was not happy with the wording, suggesting he heard the ship could end up in Galveston, according to the Statesman.

The Statesman reports Toth answered, “a place where there are tourists on a daily basis.”

In the end, the House agreed to fix the battleship but will take up the issue of where to put it at a later date.

Governor Greg Abbott is expected to sign the legislation.