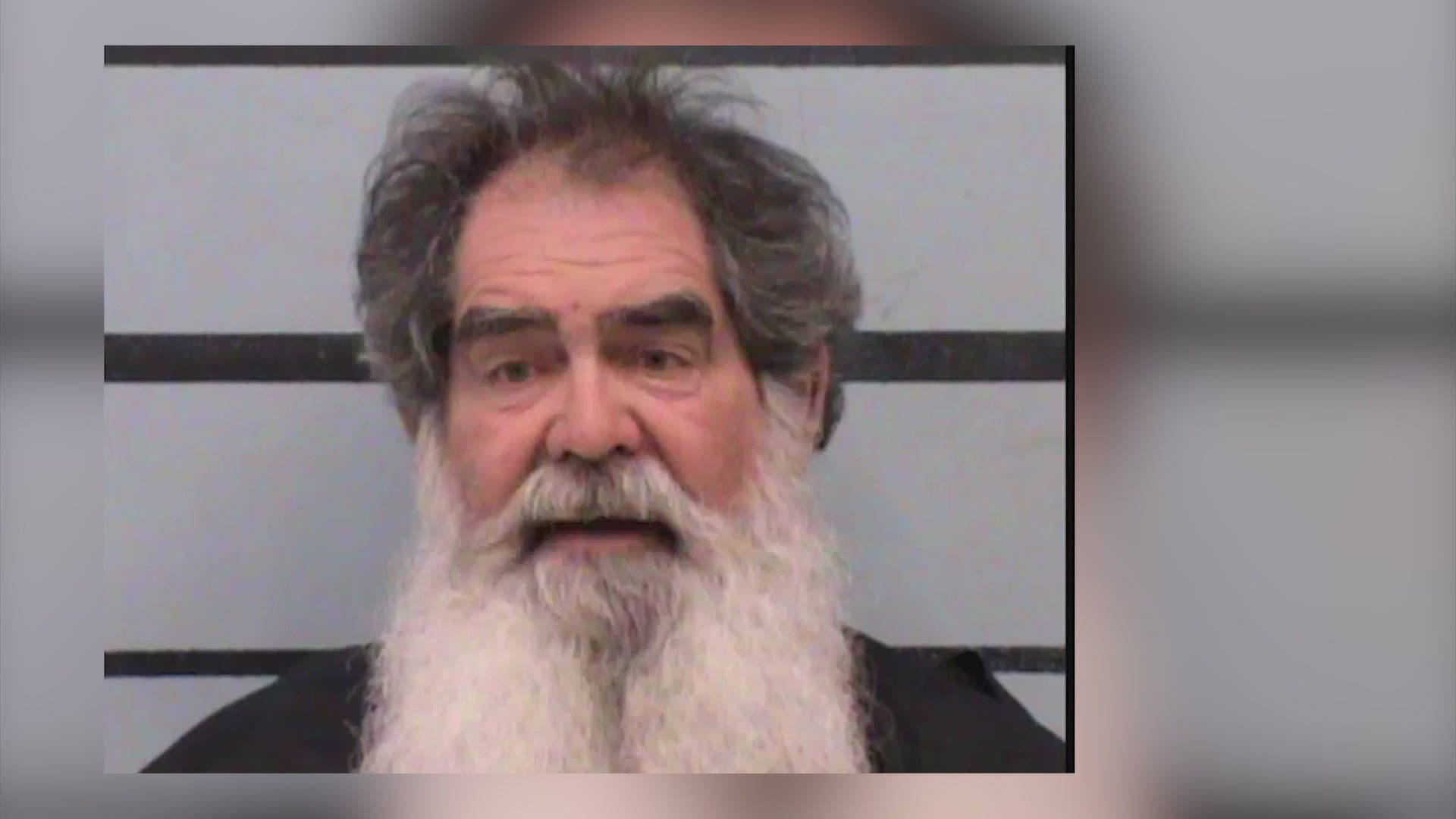 LUBBOCK COUNTY, Texas — An Arizona man was arrested after allegedly cutting off a caravan of National Guard troops transporting COVID-19 vaccines in west Texas and holding the troops at gunpoint Monday morning, according to police.

Larry Harris, a 66-year-old man from Willcox, allegedly followed three National Guard vans carrying 11 soldiers from a gas station in Lubbock, Texas, for about two miles to outside of Idalou, Idalou Police Chief Eric Williams said in a statement to 12 News.

The troops were traveling to Matador, Texas, located about 95 miles east of Lubbock, on official duty to deliver COVID-19 vaccines.

Harris reportedly tried multiple times to force the vans off the road. He eventually turned into oncoming traffic and stopped the vans, police said.

Harris is accused of then pointing a gun at the unarmed, uniformed National Guard troops, saying he was a detective and demanding to search the vans.

Police said Harris told them he thought the people in the vans had kidnapped a woman and child.

Local police responded and arrested Harris. He had a loaded pistol and additional loaded magazine on him, according to police.

"Mr. Harris appeared to be mentally disturbed. This was a very dangerous situation since the suspect was standing in the midst of the unarmed Guardsman with a loaded weapon then the Idalou officers arrived on scene," Williams said in a statement.

"We are grateful that the officers were able to take him into custody without any of the Guardsmen, the officers or the suspect getting hurt."

Homeland Security Investigations is also involved in the investigation. Harris could face federal charges as well.

No one was injured during the incident.