“It’s hard to know what impact this is having on people, because we are not hearing from them, and that’s super hard for us," Cristina Parker said. 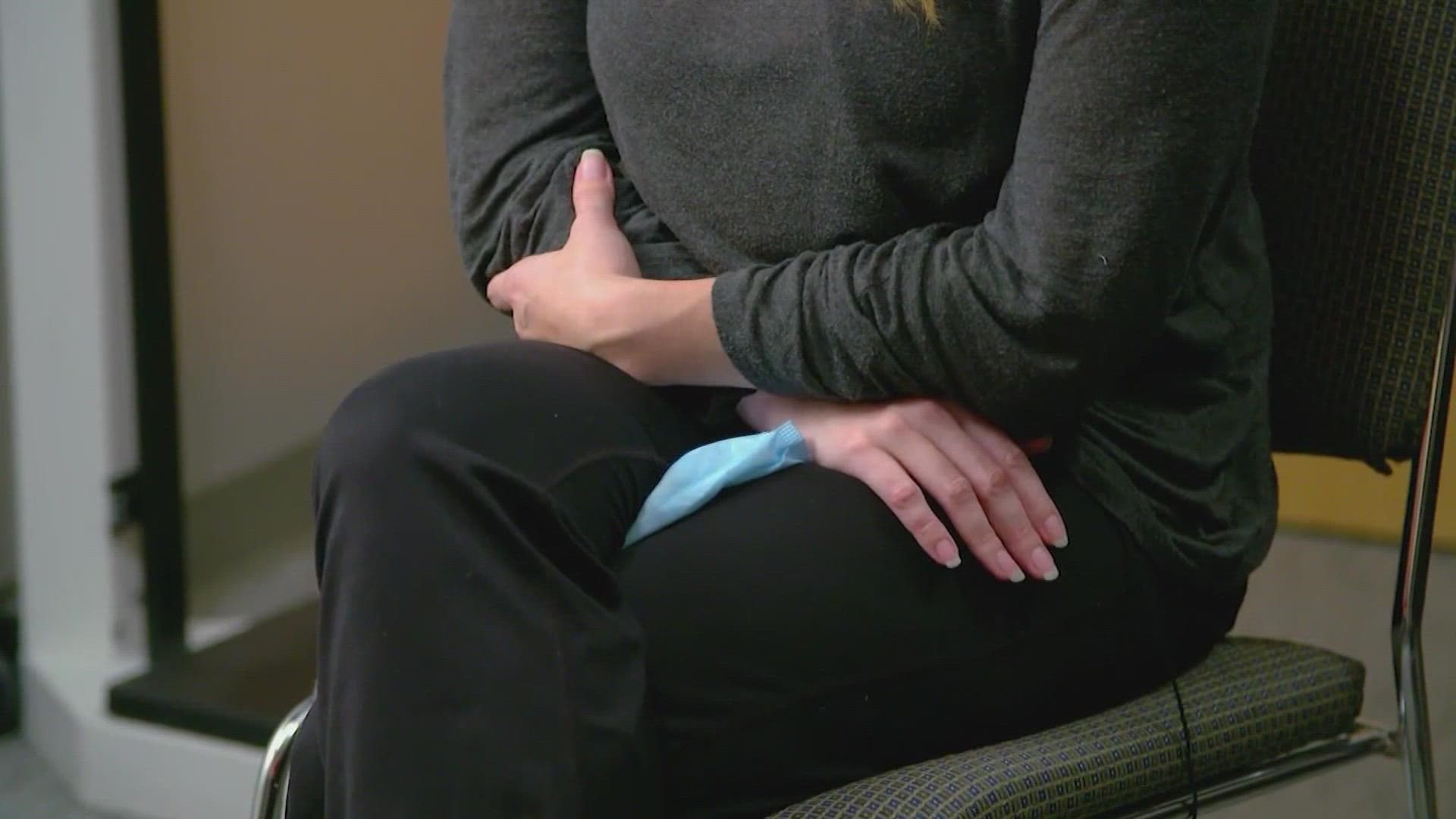 HOUSTON — Texas’ abortion law has been in effect for just over three weeks now, but it’s had a ripple effect that’s carried across state lines.

Planned Parenthood Center for Choice said since the law took effect Sept. 1, they’ve had to deny abortions to 212 women, as of Thursday, but they say those are only the women who contacted them. They fear others are ending their pregnancy on their own or are just staying pregnant.

“About half of the people we are hearing from are past 6 weeks and are therefore needing to travel somewhere else, and we are supporting them as well," said Cristina Parker, Communications Director for The Lilith Fund.

Parker said The Lilith Fund, for many years, has offered financial support to help women pay for abortion procedures. Since the new law, she said calls to their hotline have significantly dropped, which means women are likely going out of state on their own, self-managing their abortion or may be staying pregnant.

“It’s hard to know what impact this is having on people, because we are not hearing from them, and that’s super hard for us," Parker said.

But she said many who are calling are asking for help paying for their procedure out of state.

“They're literally begging to get in and be seen as quickly as possible," said Kathaleen Pittman, Director of The Hope Medical Group for Women in Shreveport, La.

In Shreveport, the Hope Medical Group for Women is booked at least 3 weeks out. Some women are going as far as Colorado where, since the ban, about 40 percent of this clinic’s patients have come from Texas, including a mother of three, who was passed six weeks when her pregnancy was confirmed in Texas.

“I cried. I cried all the way from when they told me through to the counselor session. I didn't know what I was going to do," the unidentified mother said.

But as for women who remain under six weeks, time is of the essence.

Planned Parenthood Center for Choice said some women have lost access to abortion overnight, meaning there was no fetal cardiac activity at their first appointment, but when they went back 24 hours later for the procedure, activity was detected. As of Thursday, they say that’s happened to 38 women. 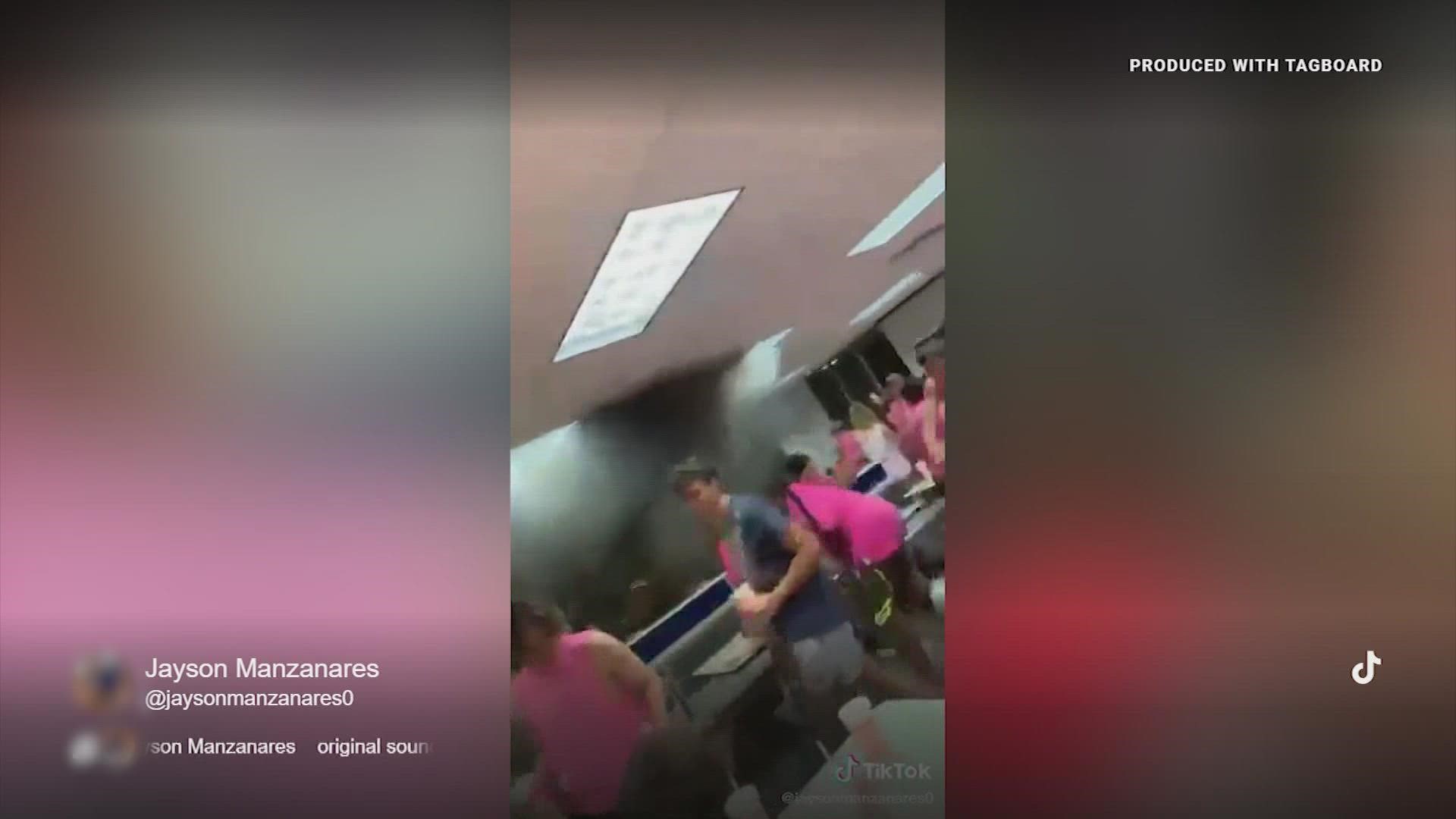