The group was reportedly celebrating the club's birthday when the accident happened in Kerr County, Texas. 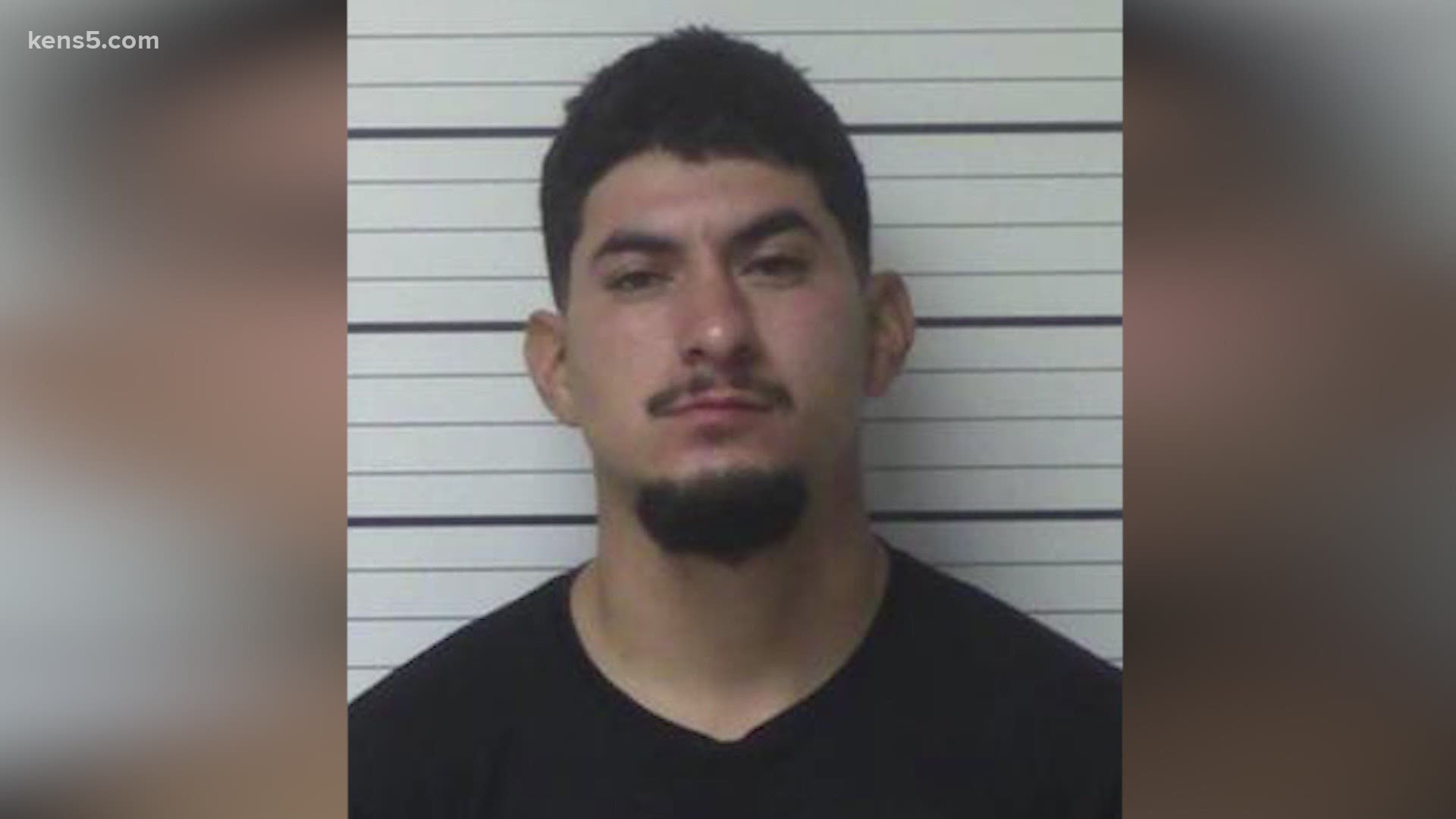 KERR COUNTY, Texas — The Thin Blue Line Law Enforcement Motorcycle Club is mourning the lost of three of its members after a deadly crash Saturday morning near San Antonio that has left nine others hospitalized in critical condition, the Kerry County Sheriff's Office confirmed.

Investigators said the victims were out for a leisurely group ride when the members were hit by an allegedly drunken driver along Highway 16 between Kerrville and Medina at about 12:10 p.m.

The sheriff said a driver crossed lanes and slammed into the group. That driver has been identified as Ivan Robles Navejas.

The group was reportedly celebrating the club's 11th birthday when the crash happened, a spokesperson said.

A spokesperson said the victims, who were all members of the club, are as retired Niles City police officer Joseph Paglia and U.S. Army veterans Jerry Wayne Harbour and Michael White.

Harbour is from the Houston area, officials said.

KENS 5 contributed to this report.