Read had been missing since Saturday night when her baby son was found alone in a car parked at a West Gray strip center. 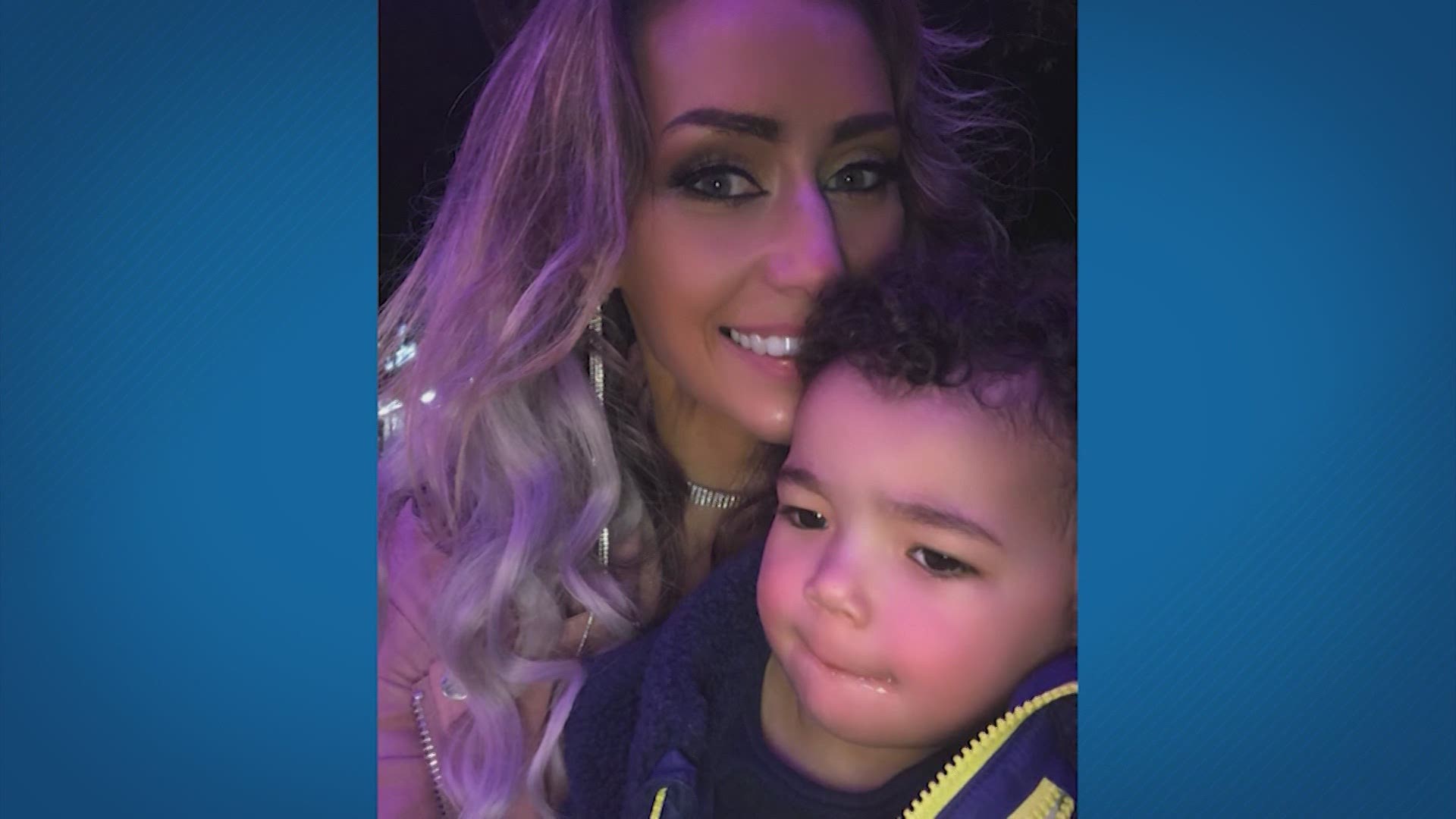 HOUSTON — The search for 34-year-old Laura Read was called off Monday morning.

Tim Miller with Texas EquuSearch said he has been in contact with Read's father who confirmed that she is alive and is safe, but there has been no official confirmation from police at this time.

Read had reportedly contacted her father Monday morning and told him to call off the search, according to Miller.

"Again, I'm 'bout speechless. I don't know what's happened here," Miller said. "I talked to the father in depth minutes ago and he doesn't know what happened yet neither."

Miller said he does believe Read is alive and well, but he has no idea where she is and he said her father does not know either.

Texas EquuSearch has been looking for Read since Sunday. 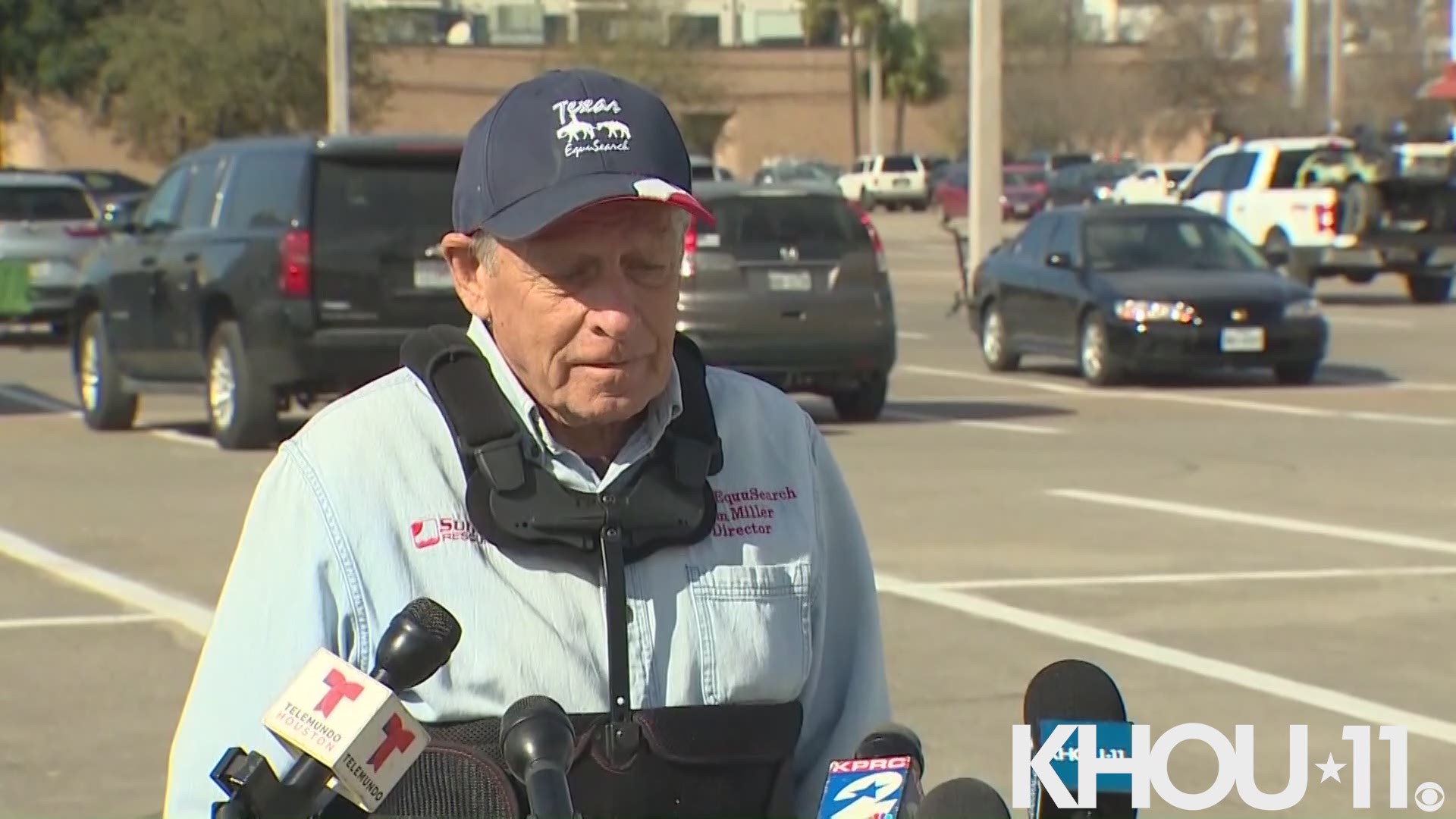 Read went missing Saturday in the 3300 block of Smith Street. On Sunday, her vehicle was located at a shopping center in the 1400 block of W Gray Street. Her baby was found alive inside of the abandoned vehicle.

Read's parents on Sunday said there's no way she would have left her baby behind, so they were worried something terrible may have happened.

"I had a nice chat with my daughter last night, I think it must have been right before it happened, I don't know for sure," Read's father Randy said. "The conversation just kind of ended in a weird spot, I thought they were probably having dinner and she'd message after, and then I never heard anything back.

Miller said he is speechless at how this incident is unraveling, but nevertheless, he's happy that she's alive no matter what happened.

This investigation is still ongoing and we are working to gather more details.