Teen shot while trying to sell Xbox in southeast Houston 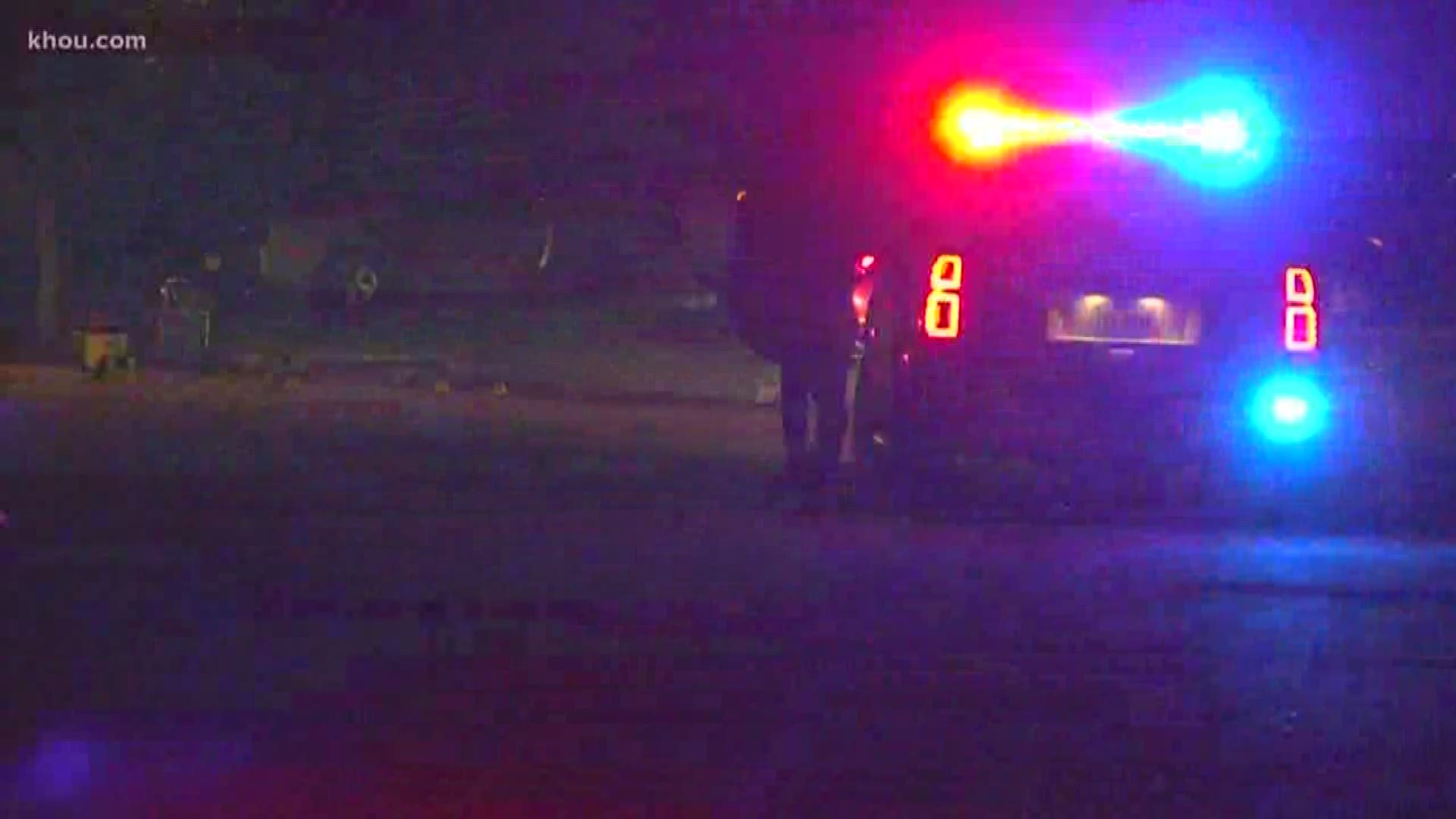 HOUSTON — Police said a teenager was shot while he tried to sell an Xbox gaming system in southeast Houston.

The shooting was reported around 12:18 a.m. Monday in the 5000 block of Clover. Police said the teenager, 17, was shot twice in his arm by an unknown suspect.

The teenager fled to a gas station in the 5600 block of MLK where he called for help. An ambulance took him to the hospital, and he is expected to survive.

At this time it’s not clear if the shooter was the person who was supposed to buy the Xbox or if it was someone else.