Teen's note details how he and his brother got access to guns used to kill family, Allen police say

Proposed bills in the Texas legislature focus on false statements made to illegally purchase guns. 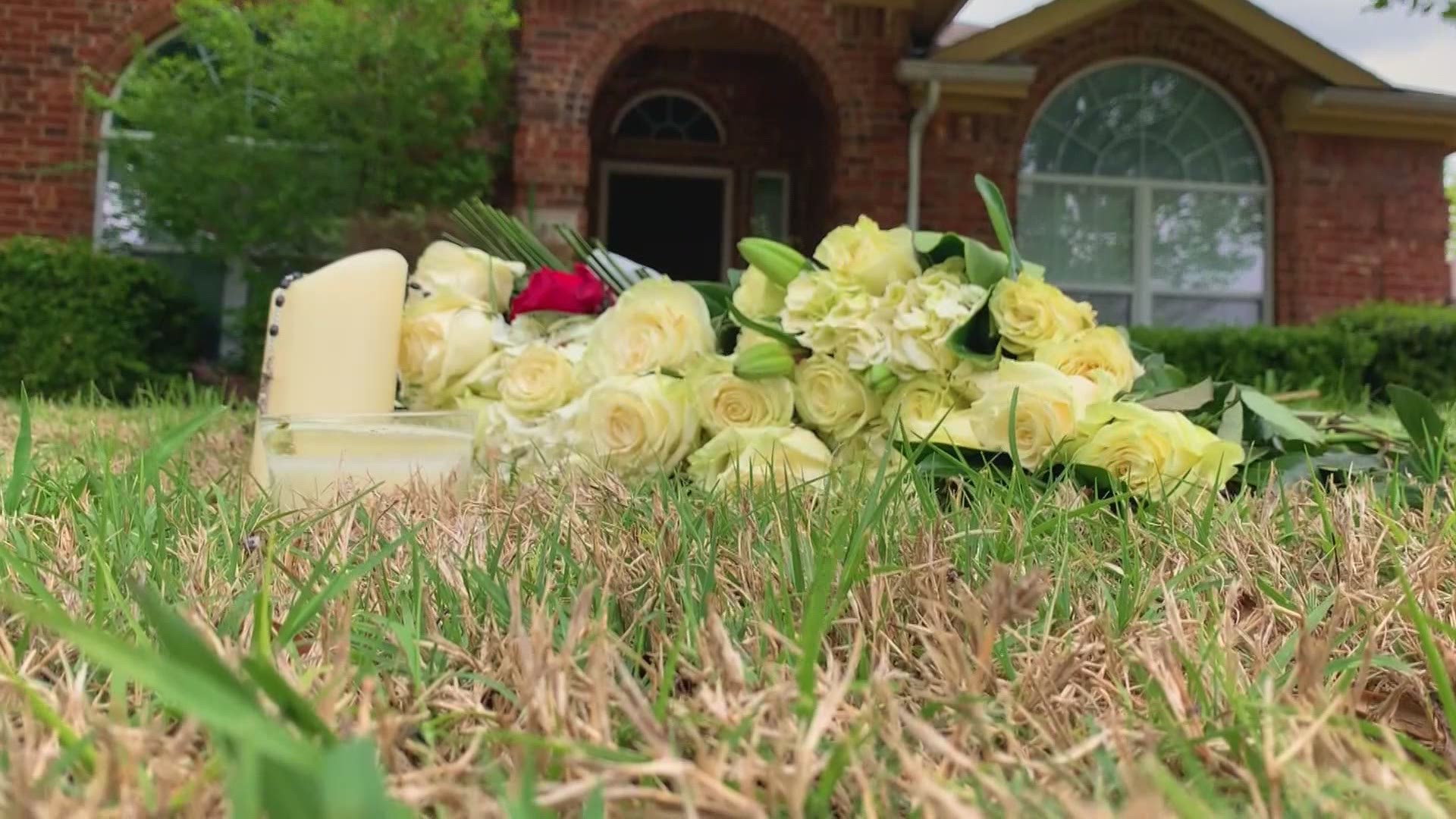 ALLEN, Texas — Grieving friends continued to stop by the house on the 1500 block of Pine Buff Drive Tuesday where one day earlier police found the bodies of six family members.

Several bouquets of flowers now line the sidewalk outside the house.

”This incident should never have happened. And with better laws, we could have prevented it,” said Ed Scruggs, a board member and spokesman with Texas Gun Sense.

The group advocates for common sense policies to reduce gun injuries and deaths.

Scruggs is among those speaking out after learning about a detailed note Allen police say 19-year-old Farhan Towhid left on social media.

In that note the teen describes how easy he claims it was to obtain handguns. Farhan Towhid said his brother 21-year-old Tanvir Towhid lied about mental illness on forms at the gun shop.

There are currently bipartisan efforts in the Texas House and Senate pushing gun legislation this session. Republicans and Democrats are sponsoring bills related to false or misleading statements made to illegally acquire a firearm. Among them are Senate Bill 162, House Bill 347, and House Bill 880.

”We don’t want people lying on applications to obtain a fire arm,” said Justin Sparks, a firearms attorney based in Fort Worth, Texas.

He’s been analyzing the pros and cons of gun related measures like HB 880. The proposed bill could make it a criminal offense for people who knowingly make false or misleading statements to gun retailers on criminal background forms.

“It still does not regulate the private transaction and sales of firearms,” Sparks said.

Allen police are still dissecting the note and investigating the tragedy in Allen, as legislators work to push their bills through committees.

The National Suicide Prevention Lifeline is a hotline for individuals in crisis or for those looking to help someone else. To speak with a certified listener, call 1-800-273-8255. The Crisis Text Line is also available as a texting service for emotional crisis support. To speak with a trained listener, text HELLO to 741741. It is free, available 24/7, and confidential.