Investigators say the teen's father pulled him from the pool. That teen later died at the hospital. 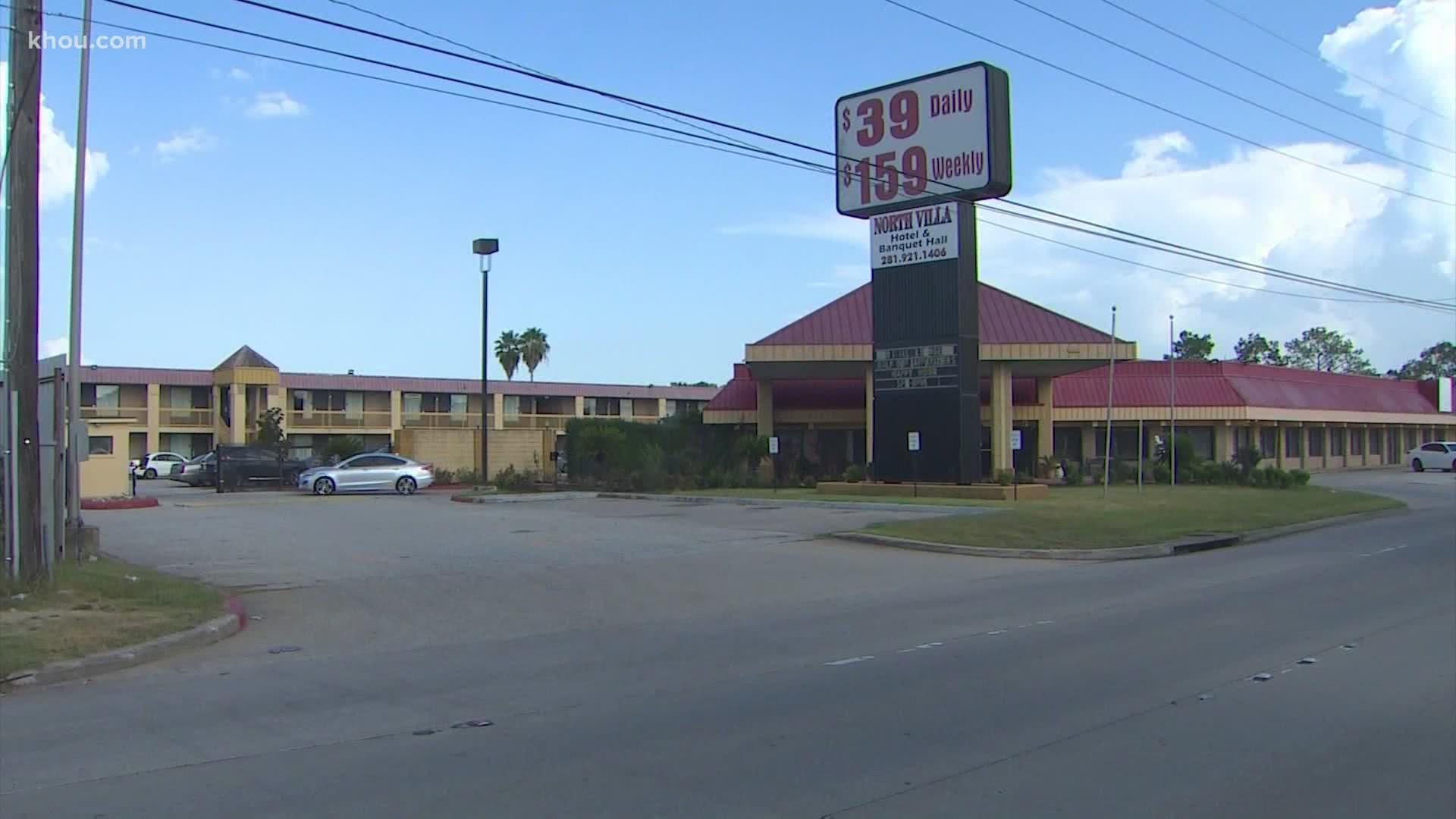 HARRIS COUNTY, Texas — A teen has died after he was shocked in a hotel pool Saturday afternoon in north Harris County.

The incident happened at a hotel in the 16500 block of the North Freeway. Harris County Pct. 4 deputies say a juvenile was swimming when he was electrocuted. Officials said the teen’s father pulled him out of the pool and paramedics performed CPR.

The teen was transported to a nearby hospital where he died.

Editor's note: An earlier version of this story mentioned two juveniles, saying one removed a pool light and left wiring exposed and a second juvenile -- a teen -- was electrocuted. That was the information told by the Harris County Precinct 4 Constable's Office to KHOU 11 Saturday night. After further investigation, it's now not clear exactly what led to the teen's electrocution. The Harris County Sheriff's Office is now investigating. We will update this story as we learn more.