Investigators said four juvenile teens were playing with a handgun when the weapon went off and struck the 16-year-old victim. 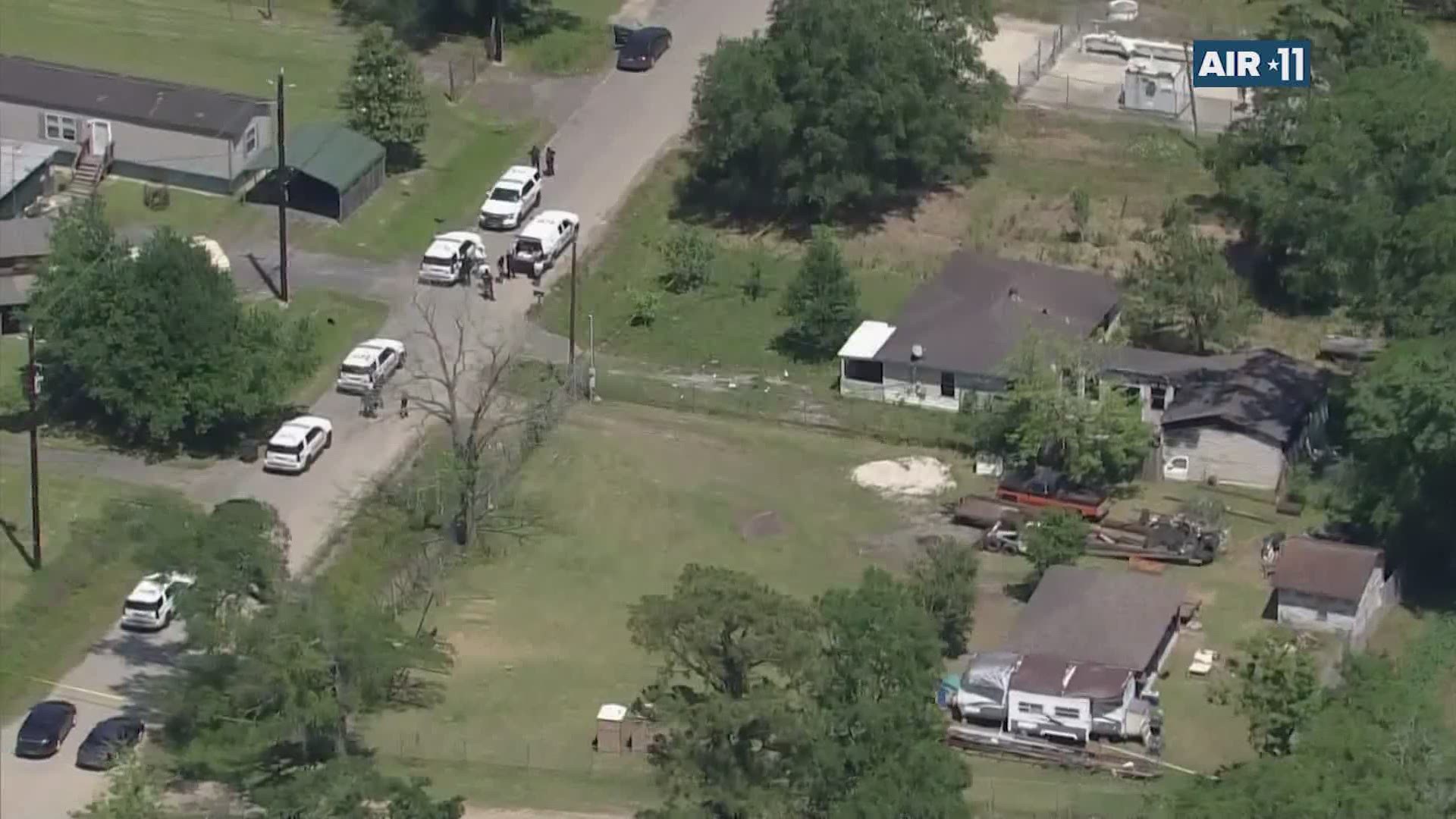 HARRIS COUNTY, Texas — Harris County Sheriff's Office is investigating a shooting at a vacant house that left one teen dead Wednesday on the city's northeast side, according to deputies.

Investigators said four juvenile teens were playing with a handgun when the weapon went off and struck the 16-year-old victim in the chest. They said a 17-year-old male shot the teen. He reportedly told investigators the shooting was accidental.

He was taken to the hospital in critical condition, but was later pronounced dead.

@HCSOTexas units are on the scene of a shooting that occurred inside a vacant house at the 12800 block of Flagstaff Ln. A male, believed to be in his teens, has sustained a gunshot wound. The injured male has been transported to the hospital in critical condition. #HouNews pic.twitter.com/fraRVrCS0K

On the scene of a shooting in the 12800 block of Flagstaff Lane. A 16 year old male was transported from the scene and was confirmed deceased at the hospital. Scene is still under investigation at this time. pic.twitter.com/7eqdklZ5DG

Media briefing from Major S Cotter on the shooting of a 16-year old male at a residence in the 12600 block of Flagstaff Ln in east Harris County
A male is being interviewed by investigators. #HouNews pic.twitter.com/gP4r65LjnJ