The 50-year-old victim's 16-year-old son has been taken into custody. 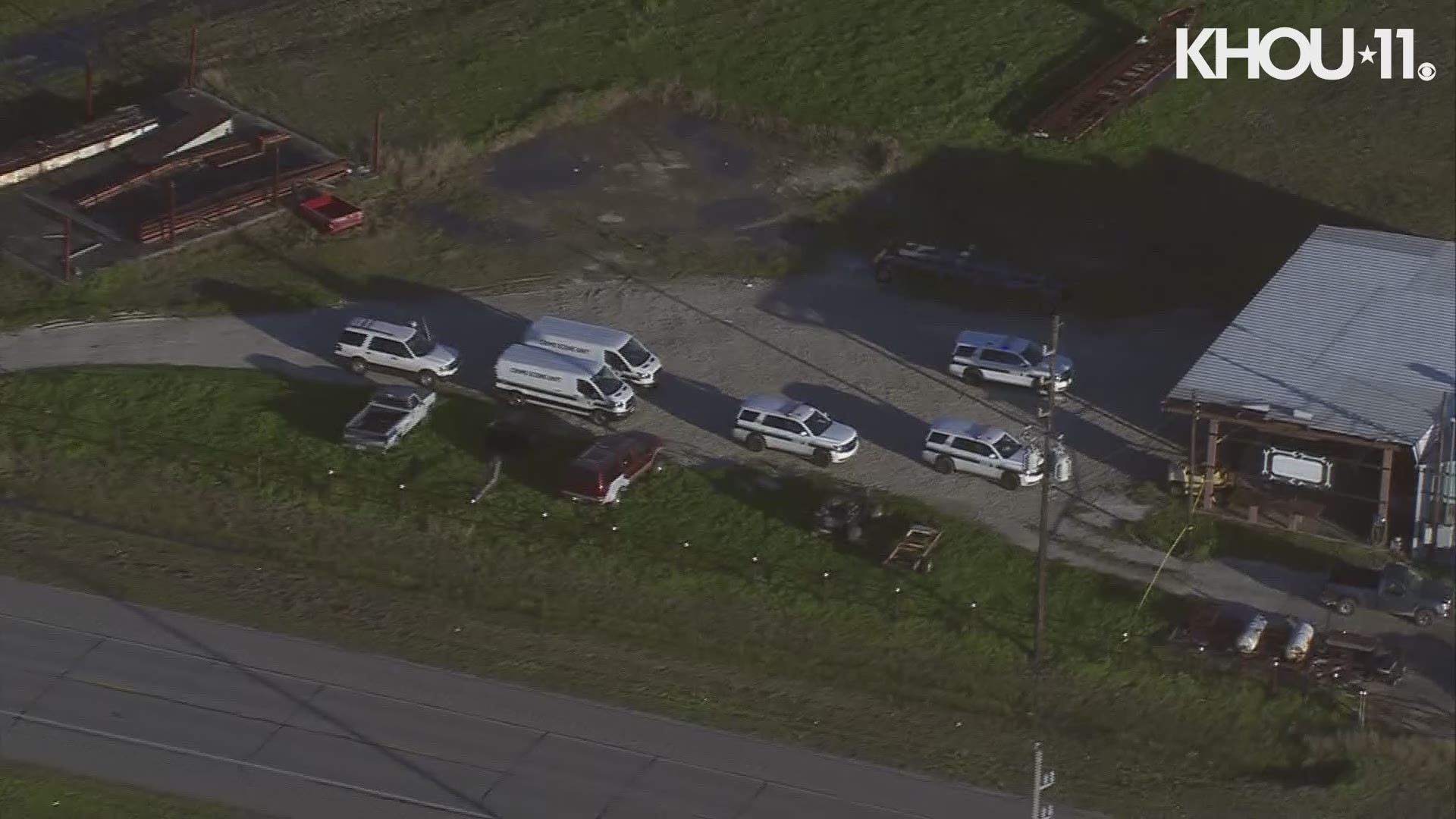 BRAZORIA COUNTY, Texas — A teen is in custody after authorities said he shot his father in the head.

Around 2:45 p.m. Wednesday, the Brazoria County Sheriff's Office responded to a location near the intersection of State Highway 35 and County Road 192, in Liverpool.

When sheriff's deputies arrived, a 50-year-old man was found with a gunshot wound to the head. He was taken to an area hospital via helicopter. He's conscious but in serious condition.

The man's 16-year-old son was taken into custody. He's charged with aggravated assault with a deadly weapon causing serious bodily injury to a family member.

RELATED: 'Nobody wants to lose their child' | Father speaks out after his 14-year-old son is shot and killed in St. Louis

RELATED: Father shot daughter in her temple 'to make sure she was dead,' arrest affidavit says

RELATED: Father shot and killed in apartment with his two young children nearby