Deputies say a 16-year-old was shot in the foot and grazed across the torso. Now a 17-year-old is in custody for the crime. 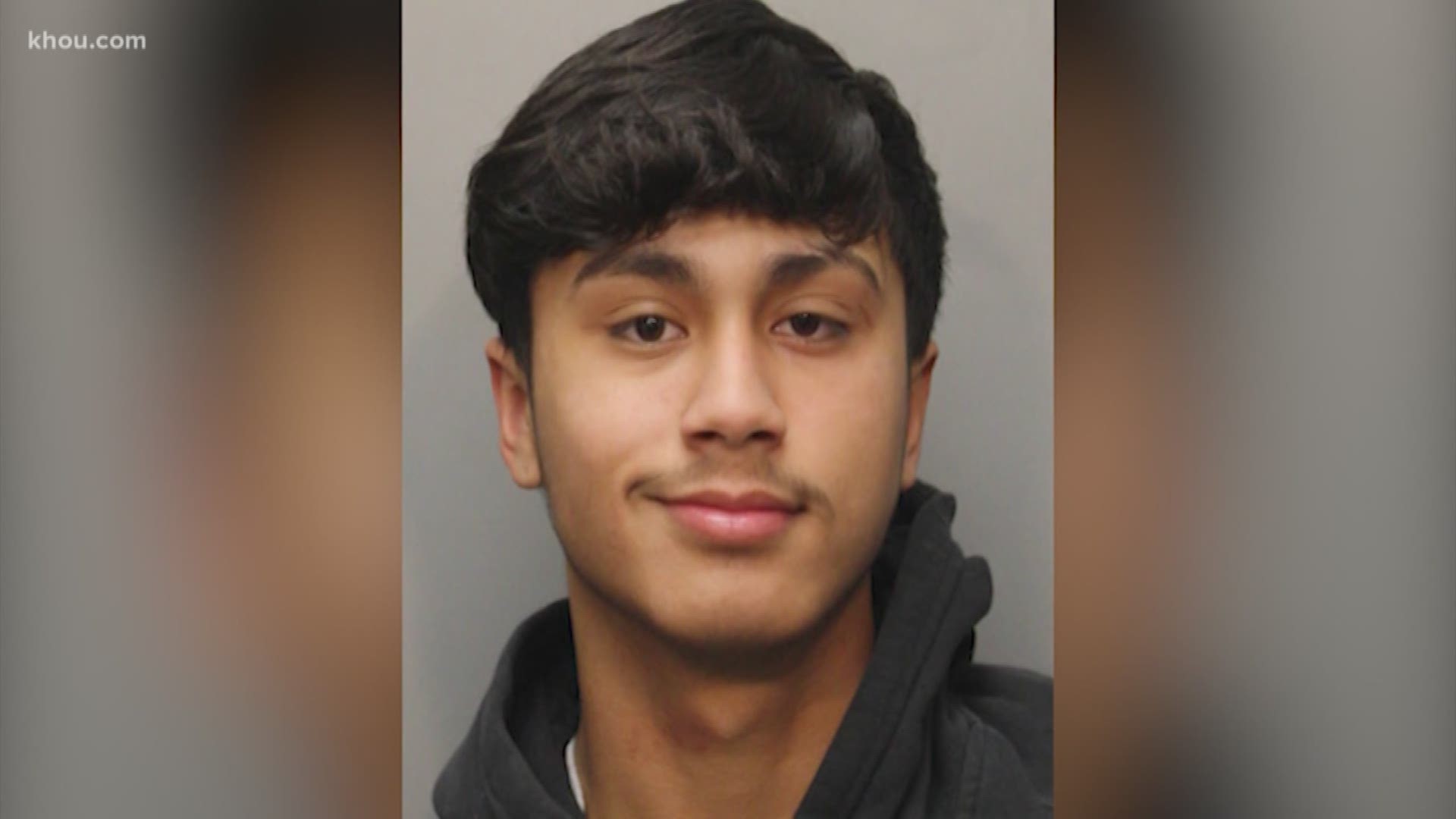 ATASCOCITA, Texas — A 17-year-old was arrested after shooting a classmate during a drug deal in the parking lot of Atascocita High School.

Deputies say the teen shot a 16-year-old student Thursday evening in the foot. The 16-year-old was also grazed by a bullet across the torso. His wounds are not life-threatening, deputies said.

The injured student was conscious and speaking at the hospital.

Thursday night, Neciosup was arrested and charged with aggravated assault, according to Harris County Sheriff Ed Gonzalez. He is being held in the Harris County Jail without bond.

The sheriff also confirmed that it was Neciosup in Snapchat videos posted Thursday night mocking deputies and bragging about the shooting.

Credit: Provided
Mikael Neciosup in a video posted to his Snapchat account.

In the profanity-filled videos, Neciosup is seen threatening anyone who wants to do him harm while calling himself a "real gangsta."

Gonzalez tweeted the arrest came after a collaboration among HCSO, the Precinct 4 Constable's Office and Humble ISD Police.

Neciosup smirked during his project court appearance Friday similar to the demeanor he expressed in his mug shot.

"How in the world did he get away in less than five minutes because it wasn't even five minutes from the time we called the tip line and let them know he jumped the fence and then he was gone again," a neighbor said. “[When they found him, deputies had] dogs, guns, a billion cop cars."

At the time of the shooting, deputies said they were searching for two teens who fled in a red Chevrolet Impala.

Deputies were able to find Neciosup after tips came in from neighbors after information about the car went out. They were able to track him down to the 120 block of N. Houston Ave. 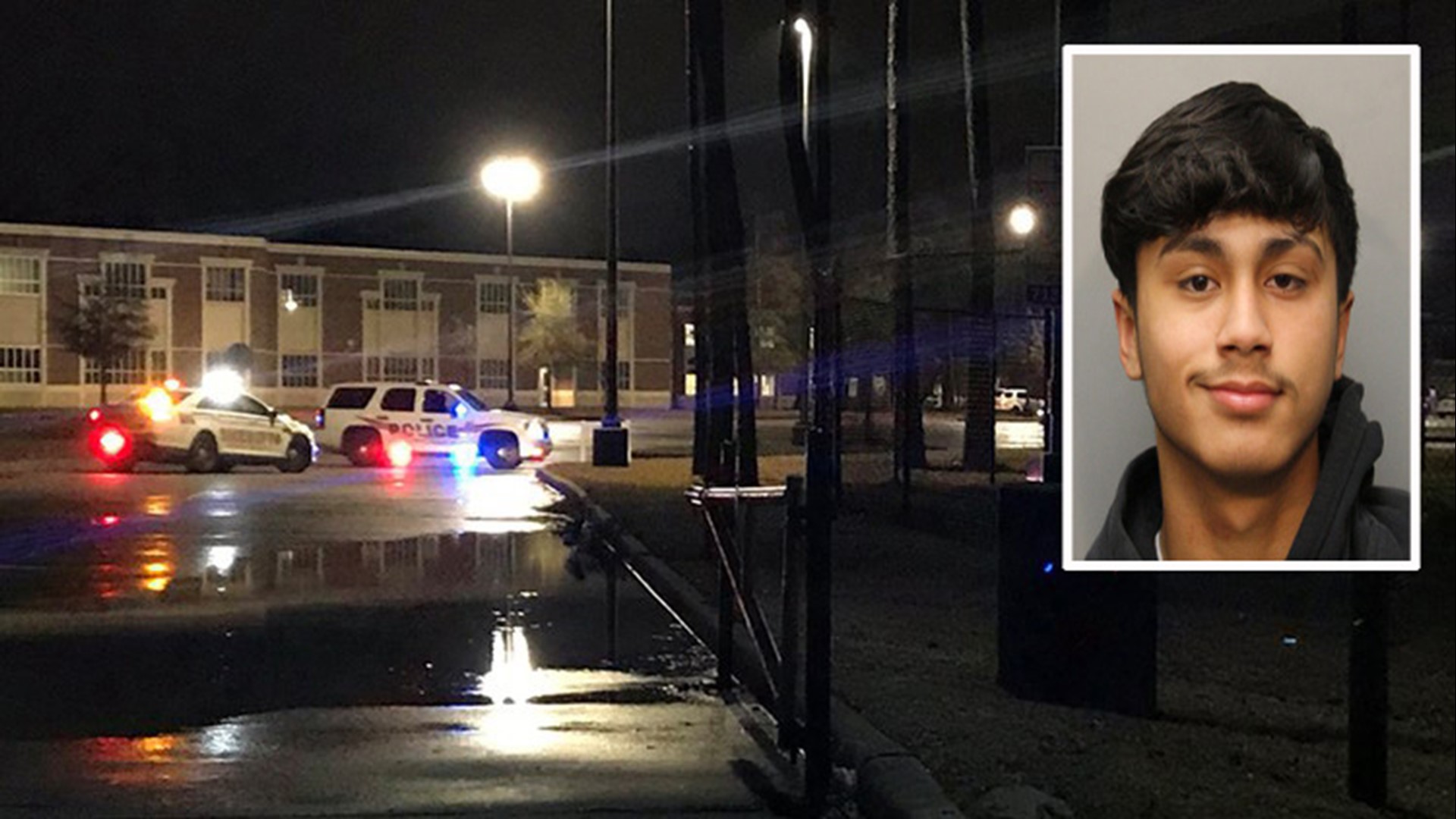