Nikolas Eugenio Martinez, 23, died from a stab wound on July 23. 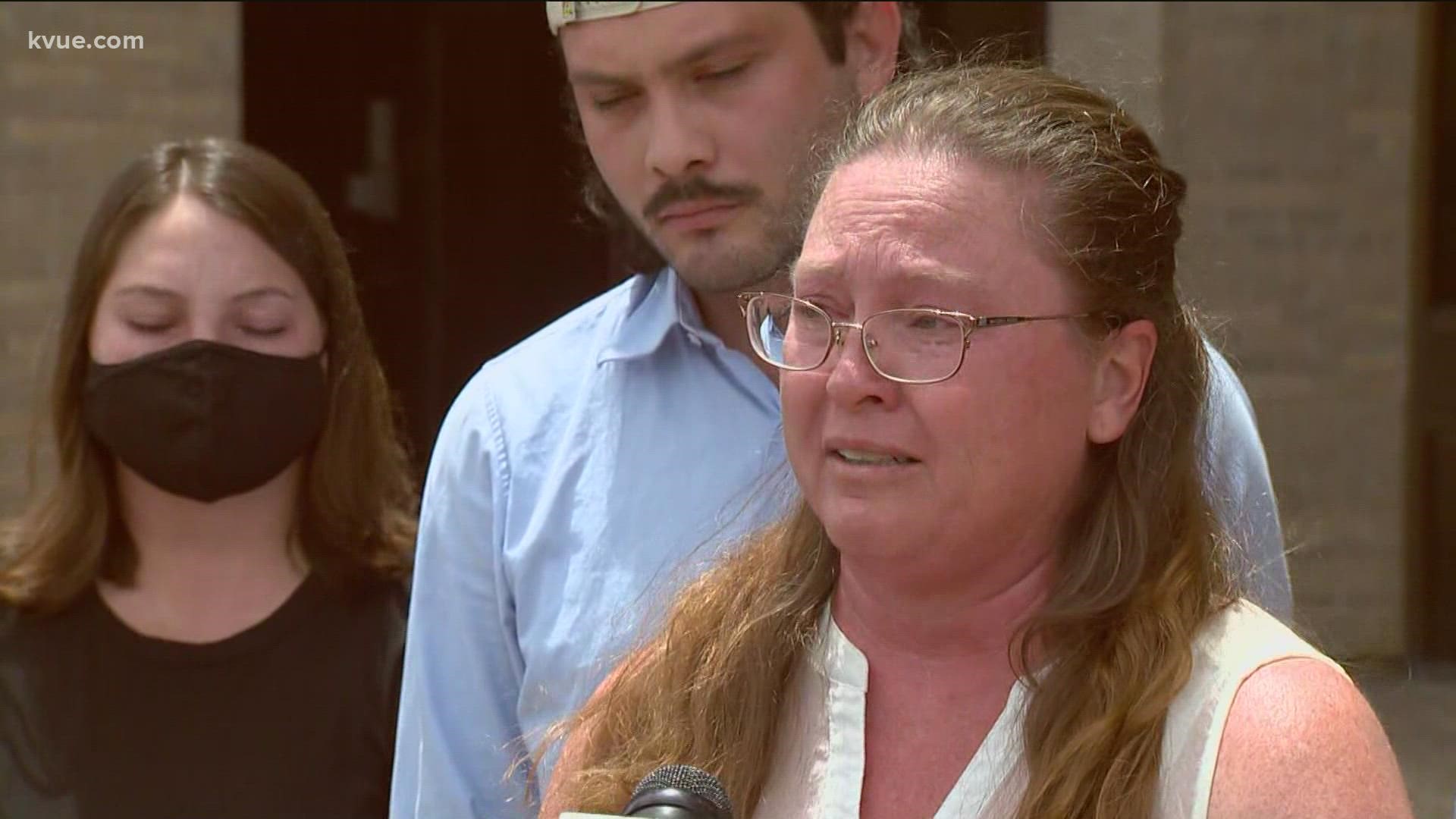 AUSTIN, Texas — The family of a man who was fatally stabbed in South Austin in July is now offering a reward for information that leads to an arrest in his death.

On Friday, July 23, 23-year-old Nikolas Eugenio Martinez called 911 around 10:20 p.m. and said he was stabbed, according to the Austin Police Department. Martinez then drove himself to a convenience store near Mariposa Drive and Interstate 35.

Several citizens, APD officers and Austin-Travis County EMS attempted to assist him, but Martinez succumbed to his injury and died at the scene. Homicide investigators and crime scene technicians responded to process the scene and interview witnesses, and the Travis County Medical Examiner's office conducted an autopsy the following day.

Now Martinez's family is offering an $8,000 reward toward the arrest of the person responsible for his death. The family will hold a press conference in front of the APD headquarters on Tuesday, Aug. 17, at 1 p.m.

Police have also released a photo of the knife believed to have been used in the stabbing:

At this time, police do not know the nature of the crime because no witnesses have come forward.

APD is asking anyone with information about the owner of the knife or this homicide to call APD Homicide at 512-974-TIPS or the Crime Stoppers tip line at 512-472-8477.