Police say by the time they got to the home, the suspects and approximately 15 other victims were gone. 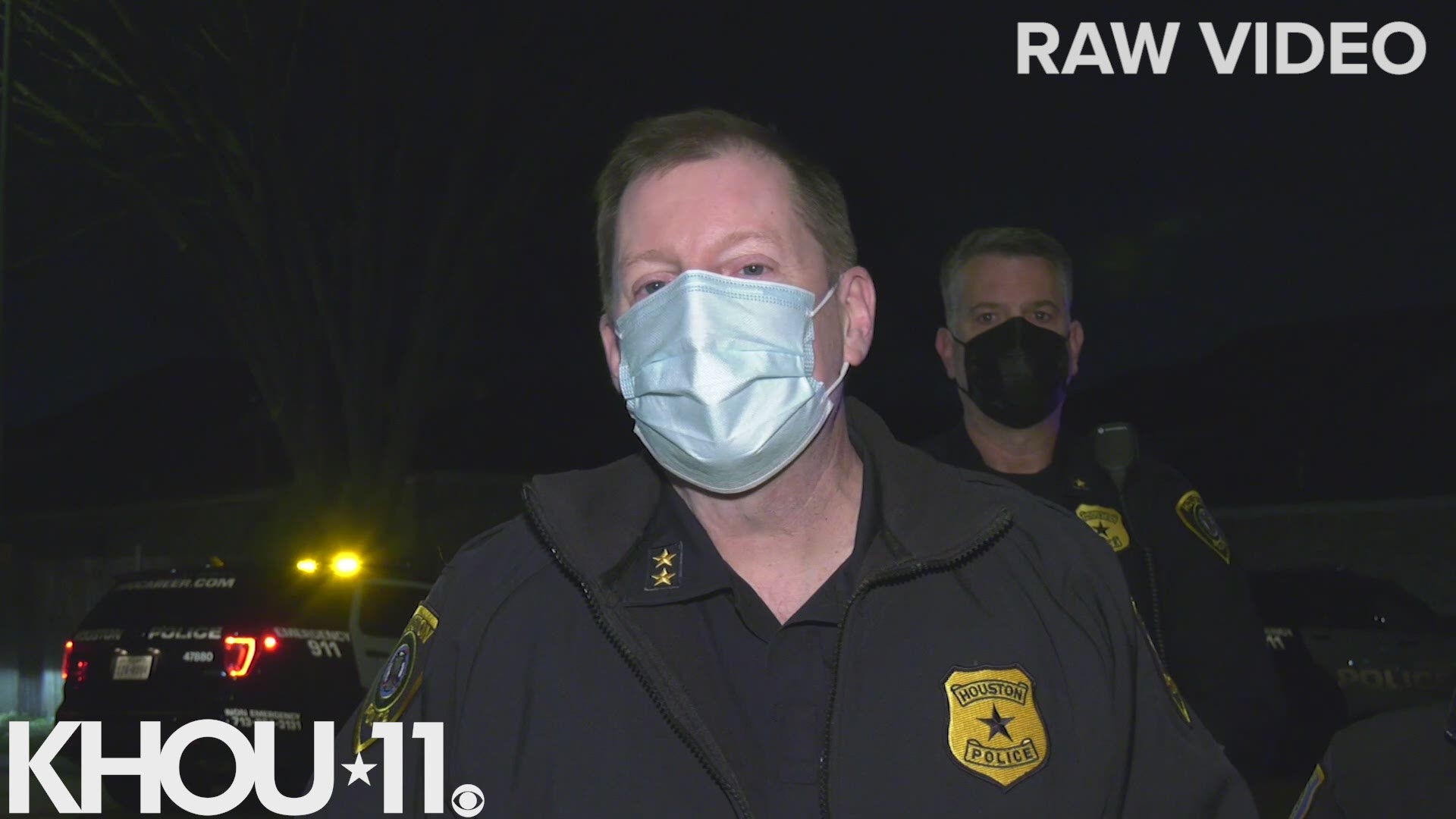 HOUSTON — Police are looking for suspects and more than a dozen victims of a suspected human smuggling operation after investigators say nine men escaped from a southwest Houston home.

At around 9:15 p.m. Saturday, police say the nine men who escaped ran to a nearby restaurant for help. They say they were being held at the home on Finchwood for money.

Police were called, but by the time they made it, they say the suspects, along with approximately 15 other victims – including women and children -- were gone.

Police believe there are three to four people involved in the operation and are asking anyone with information to call them.