The homeowner armed himself with a metal pipe before confronting three alleged suspects in the backyard, deputies said. 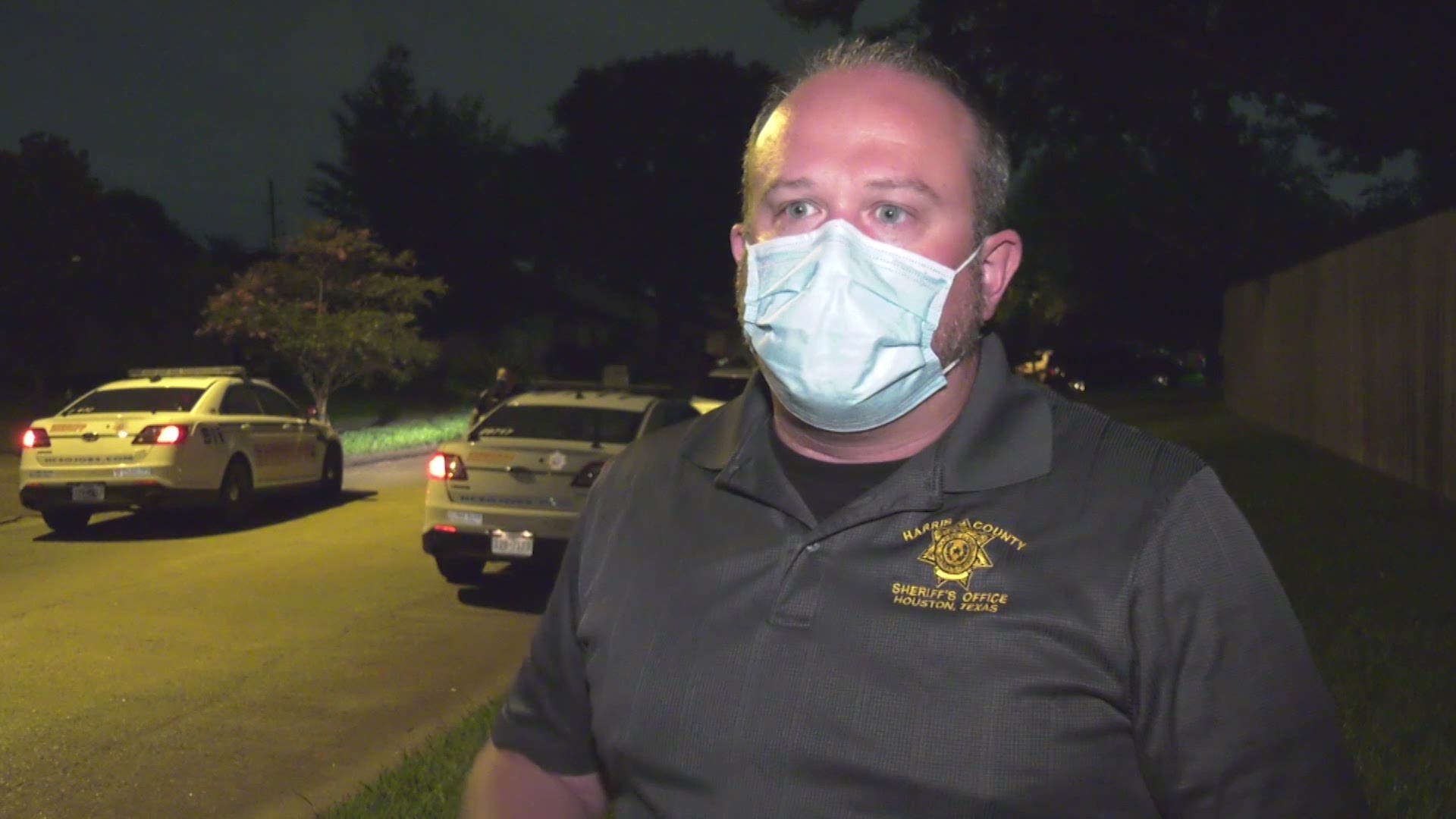 HARRIS COUNTY, Texas — A possible house invasion suspect was injured overnight after the homeowner struck him with a metal pipe, according to the Harris County Sheriff’s Office.

Investigators said the suspect is one of three men the homeowner confronted about midnight Monday at a residence in the 6500 block of Loch Bruceray Drive in the Cypress area.

The homeowner approached the suspects in the backyard after a young woman living inside the home noticed the men. During the confrontation, deputies said the homeowner hit one of the suspects with a metal pipe and they fell to the ground.

The residents rendered aid until paramedics arrived. The suspect was later brought to Memorial Hermann Hospital where he is currently being treated for his injuries.

Deputies said at least two shots were fired during the altercation, but no one was hit.

It's unclear whether the remaining two suspects were captured.