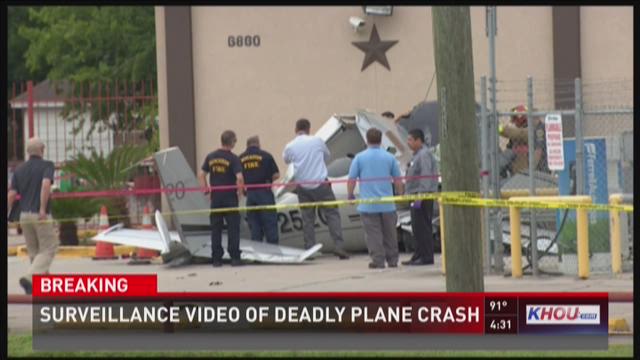 Three people on board the Cirrus single-engine plane were killed. No one on the ground was hurt. 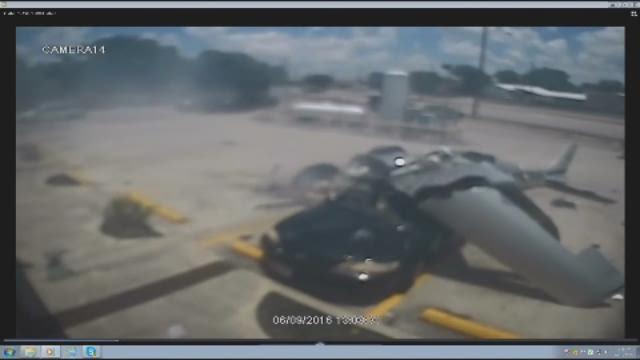 National Transportation Safety Board investigators were back on the scene Friday to take measurements and dismantle the wreckage.

A federal investigator said Friday the plane was in a flat spin when it fell nose-first out of the sky.

Dana Gray was piloting the plane. Her husband Tony and his brother Jerry were the passengers. They were heading to Houston from Norman, Oklahoma to visit the brothers' father. He is a patient at MD Anderson Cancer Center.

Audio from the Air Traffic Control tower indicates Dana Gray was trying to land between two 737s when she became confused.

Dana and Tony Gray were killed when their small plane crashed in Houston.&nbsp;

Air traffic controllers at Hobby Airport twice ordered Dana Gray to go around and make another attempt at a safe landing.

Investigators say she was approaching the runway at too high of an altitude on the first and second attempts.

In a recording from the Air Traffic Control tower just before the crash, a controller is heard telling the pilot, "Ma'am, ma'am, straighten up! Straighten up!"

Investigators say it looks as though there was an attempt to deploy a parachute on the aircraft, but it did not launch in time to make a difference. They said the rocket for the parachute launched when the aircraft crashed, but the parachute never deployed.

Authorities still don't know what altitude that attempt was made.

Last year, the same type of plane deployed its parachute and landed safely in a northwest Harris County neighborhood after the pilot reported having engine problems.

The manufacturer of this particular plane and the engine are part of Friday's investigation in parking lot at Gateway Hardware and Rental.

Investigators say after they are wrapped up Friday the aircraft will be taken to Dallas and stored in a secured facility there until this investigation is completed.

Dana Gray got her pilot's license in 2014. It's not clear if she had experience landing at a large, busy airport like Hobby. 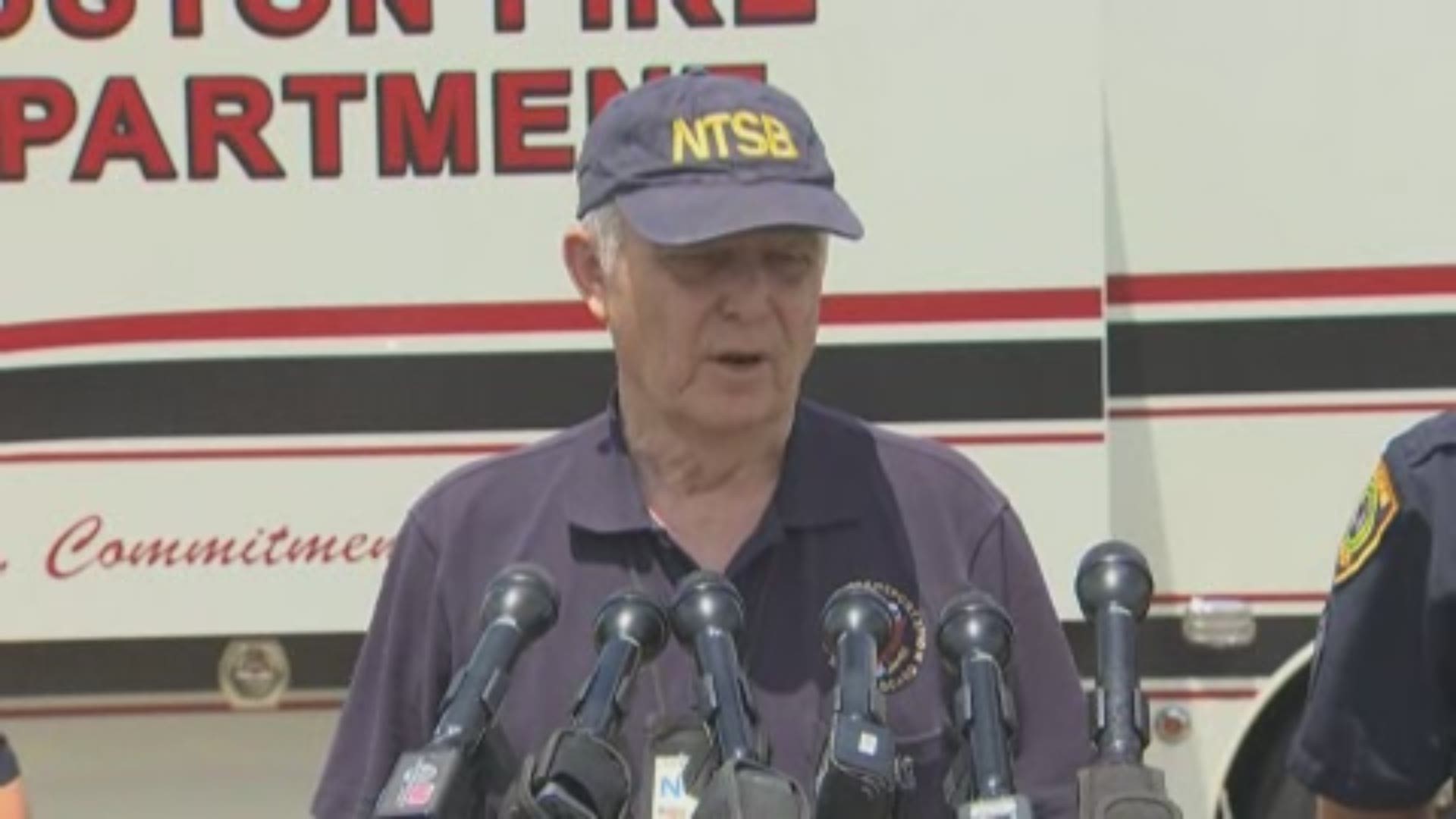 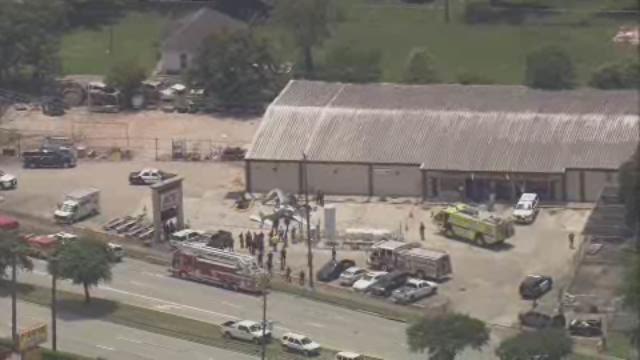