According to investigators, the retired Sugar Land officer shot the man because he wouldn't leave his property. 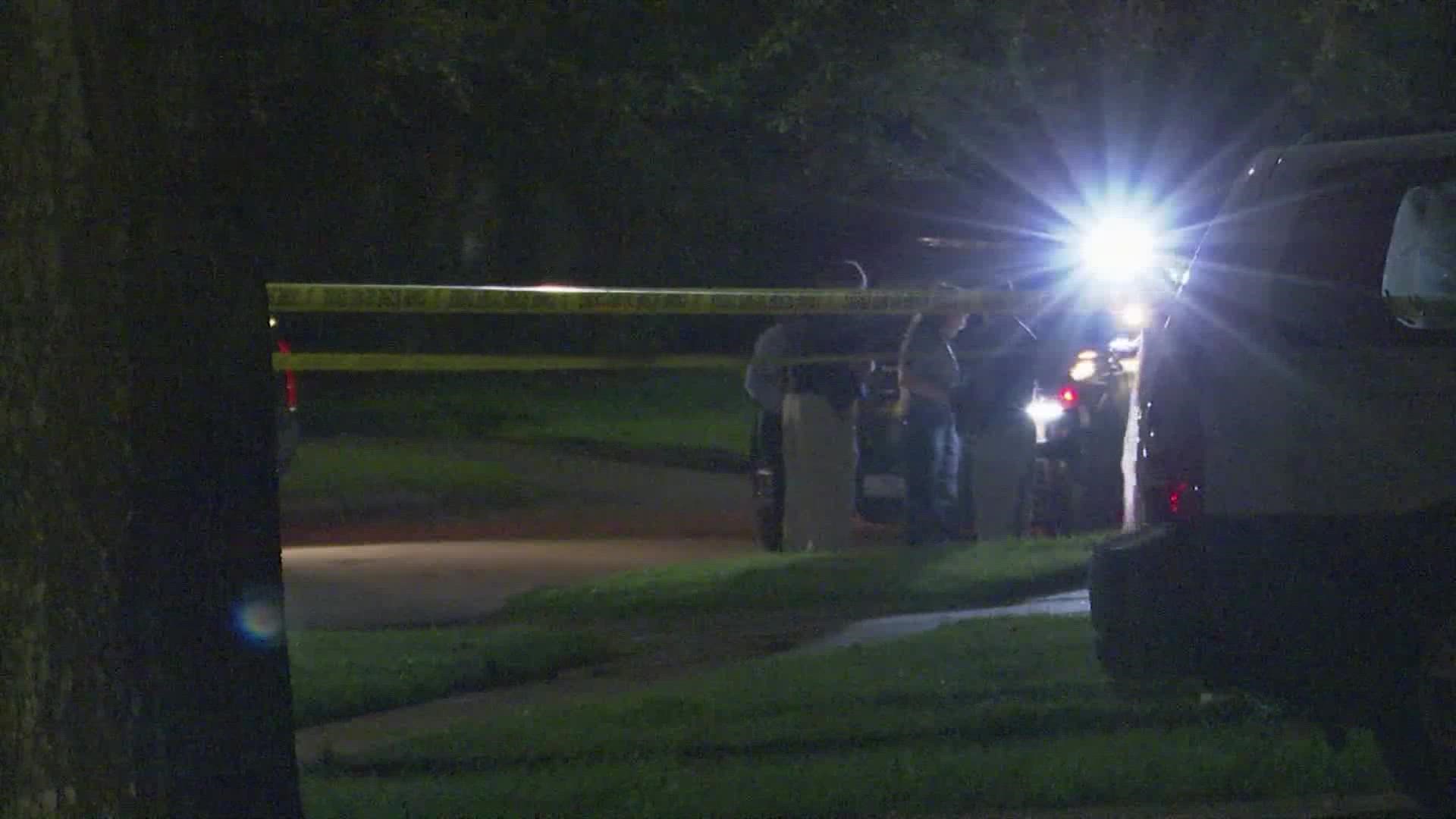 The scene unfolded along Silas Creek Court close to the Grand Parkway. Investigators say it started as an argument after the man wouldn't leave the former officer's property. It escalated into a fight and that led to the shooting.

Fire and EMS dispatchers audio reveals that the man who was shot called them, and said he was just walking across the driveway when he heard someone yell at him to get off his property and he was shot in the stomach.

“Just praying for his recovery," said neighbor Robert Boettcher. "That’s the No. 1 thing right now, and obviously just seeing what can happen, making sure that all the steps for the investigation are done properly.”

Both parties remained at the scene and called 911.

The former officer hasn't been identified. Sugar Land police said he retired three years ago. He did receive some injuries but no details were released on what they were.

No arrests have been made. This investigation is still ongoing. If any charges are filed, it will be up to the District Attorneys' office to present to a grand jury.

Police are looking for surveillance videos in the area that could shed more light on this shooting.

The 28-year-old man has undergone two surgeries so far. Family members are asking for prayers.

But the overall consensus from residents in this area they all want the Sugar Land Police Department can conduct an investigation that is fair for all of those involved.

"Making sure that all the steps for the investigation are done properly. I think that is what I am really looking for in this current situation," said Boettcher.