Holden Hagelberger, 13, is starring in "Trevor: A New Musical." 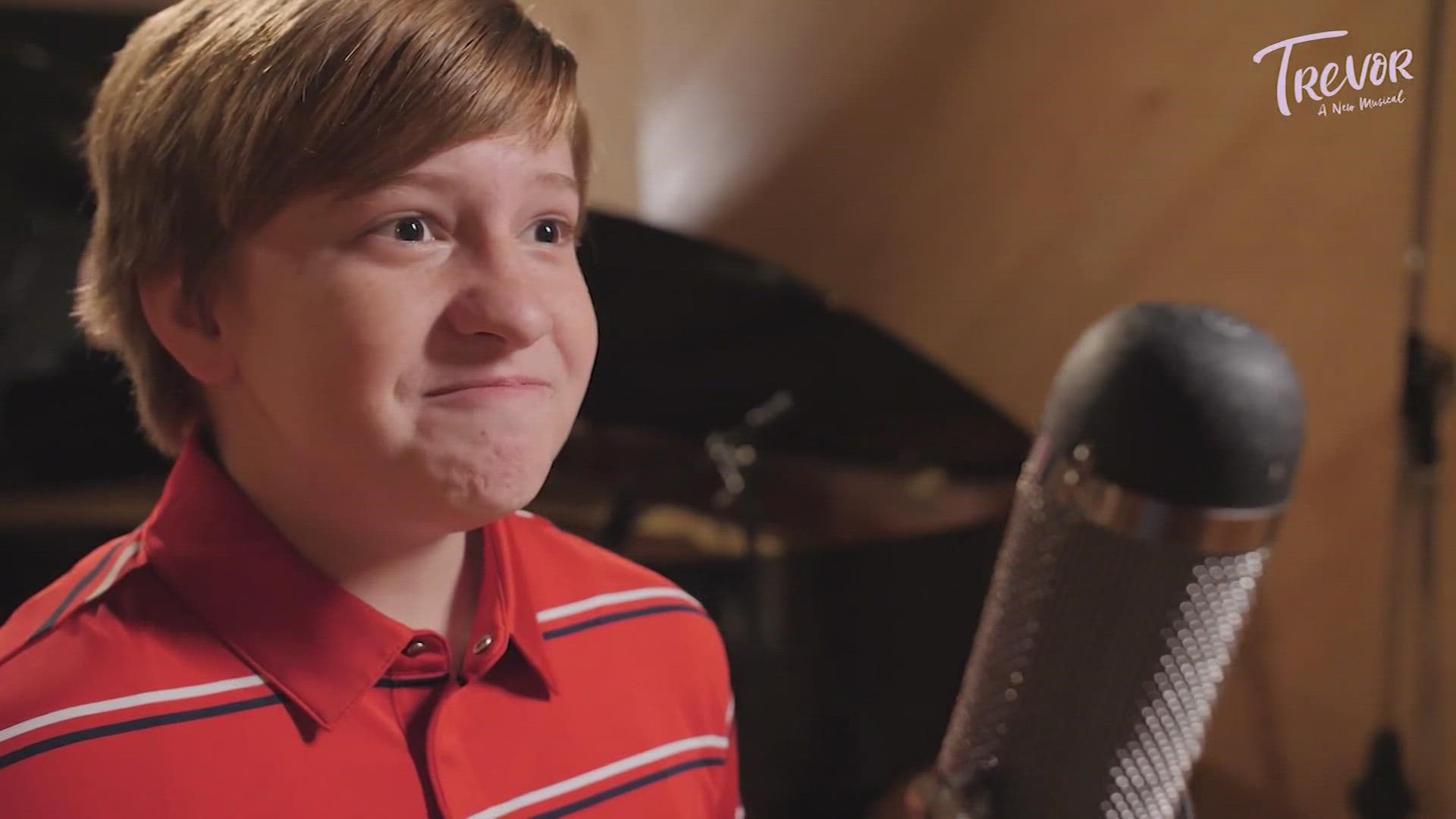 NEW YORK — it's a beautiful thing when your children find something they are passionate about and soar beyond imagination.

A middle school student from Sugar Land is about to star in an off-Broadway musical.

Thirteen-year-old Holden Hagelberger still can't believe it. He is pinching himself after landing the biggest role of his young life.

“Every single day, it's like is this really happening? And like it is, and it's insane, and I am so thankful for the experience."

Holden will play Trevor, in "Trevor: A New Musical" on West 42nd street in Manhattan.

It’s about a 13-year-old boy navigating adolescence, while being bullied in school.

“He's really just dealing with who he is and he's just trying to find out who his real friends are,” said Holden.

“The core message of this show is just to love who you are.”

Hear more from our #TrevorMusical family about the story and meaning of our show, then head to https://t.co/KNFkUOneRJ to get your tickets! pic.twitter.com/tDcoU1GXej

Getting the part turned the family’s life upside-down. His mom, Shaynee, quit her job as a nurse at Lakeview Elementary in Ft. Bend ISD so she could move to New York with Holden on September 9.

His dad, Ronnie, a Sugar Land firefighter, is home with the dog.

"We tried baseball We tried soccer. We tried karate,” said Shaynee. “We tried all these things and when you see your kid light up on stage, you have to pursue it."

Holden has been lighting up the stage since he was eight years old, starting out at Inspiration Stage, a youth theater in Sugar Land, where he performed in 25 productions.
.
Now, the family is waiting for his biggest opening night yet.

“It will be emotional,” said Shaynee. “I cry easy, It will be a proud moment. He's worked his butt off for this."

“I'm definitely going to be very nervous,” Holden said before Wednesday's opening night. “But very excited. The moment you go out on stage you can feel the energy from the audience, and right before the show starts, you are like, it's time to do this." 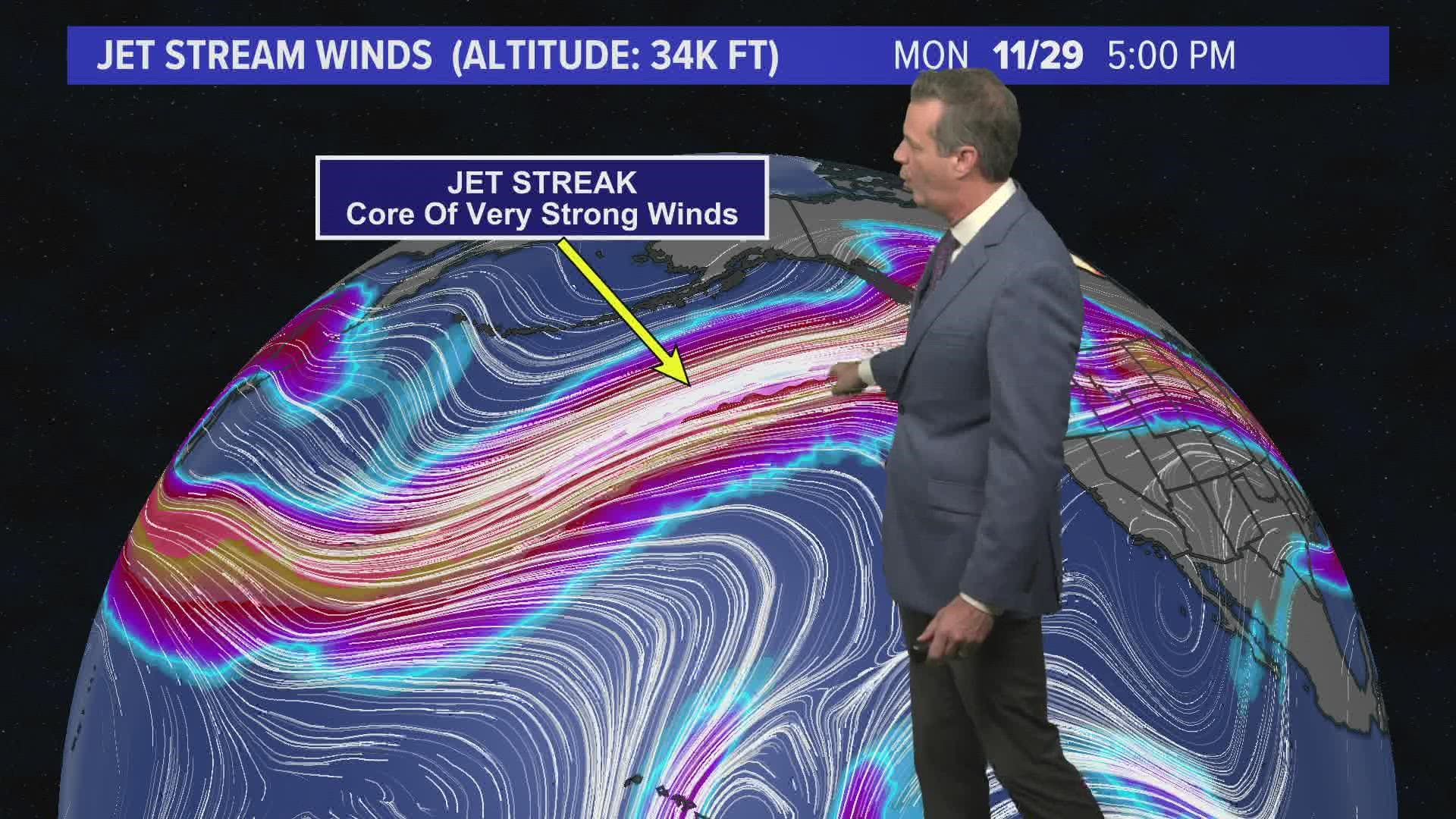