The girl was taken to the nurse after overdosing on her vape pen, according to officials. 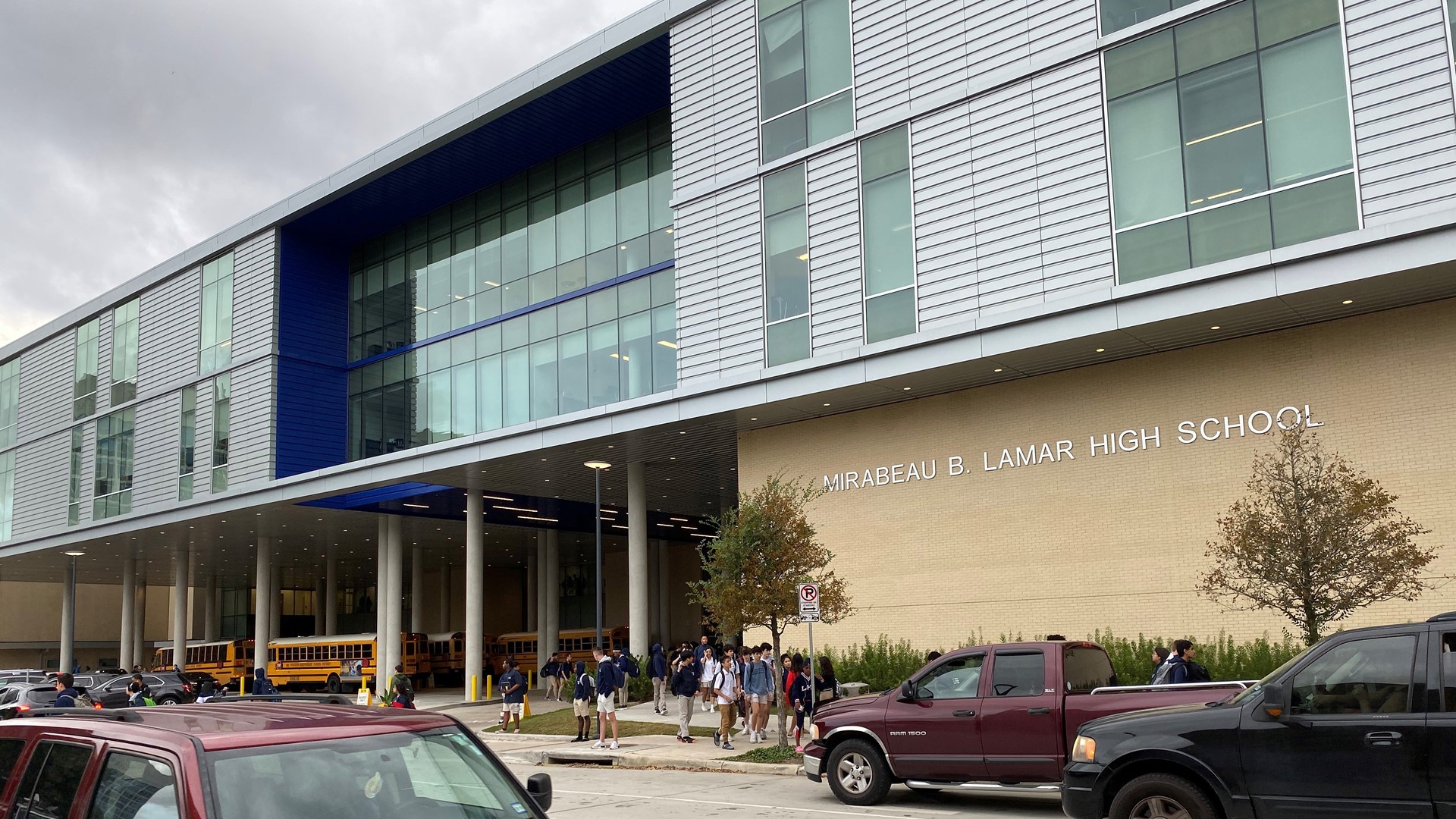 HOUSTON — A student overdosed on a vaping device Thursday at a Houston high school, according to official sources.

The source said the girl was taken to the nurse's office at Lamar High School after the episode.

The student was then taken to an area hospital in unknown condition.

The Houston Independent School District issued a statement, but didn't confirm or deny the student was hospitalized due to overdosing on a vaping device, only saying the student was transported after feeling ill.

The district said no other students reported feeling ill.

Here is the full statement from HISD:

"A student at Lamar High School was transported to a local hospital as a precautionary measure after they reported feeling ill. The district is working to determine what caused the incident. No other students have reported any illness related to the incident. The health, wellness and safety of our students is always our top priority."