The U.S. Coast Guard says it has searched more than 350 square miles on its own since Chief Chris Reed was first reported missing. 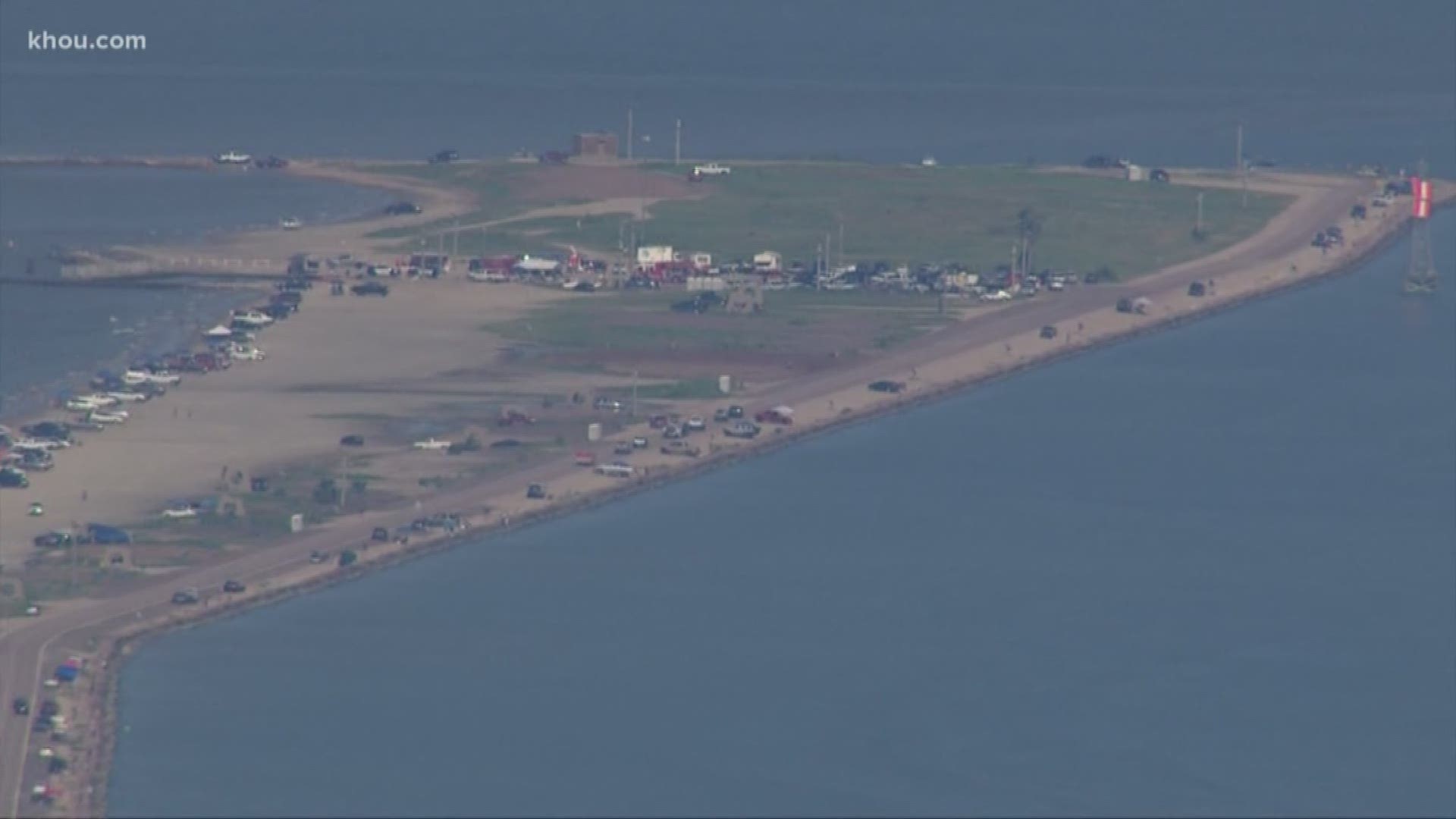 TEXAS CITY, Texas — The marine search continues for the City of Kemah’s chief of police.

Chief Chris Reed reportedly went overboard Friday afternoon near the Texas City Dike while on a fishing boat with his wife.

More than 24 hours later, handfuls of government agencies are still on the water looking for the missing chief.

From the air, the command center looks like a small city at the end of the Texas City Dike.

The U.S. Coast Guard says it has searched more than 350 square miles on its own since Chief Reed was first reported missing.

“Many volunteers in addition to all the trained responders in the area ranging from local, state, county, police department, fire department some other organizations as well,” said U.S.C.G. Lt. Jessica Wissman. “It’s definitely been a community effort and it’s very difficult for everyone.”

Chief Reed was on a fishing boat with his wife Friday at around 4 p.m. when a large wake reportedly knocked him overboard.

He has led the Kemah Police Department for two years and has long career in public service.

Chief Reed was the city manager for League City and Nassau Bay, and is currently a Clear Creek ISD board member.

He also has three kids.

A USCG spokeswoman says crews will continue searching until the agency determines a human could not have survived for this long in the water.

She says the greatest challenge is the massive scope of the search area.