Stepfather arrested, accused of punching girl in the mouth during argument

William Callaway, 46, is charged with injury to a child. 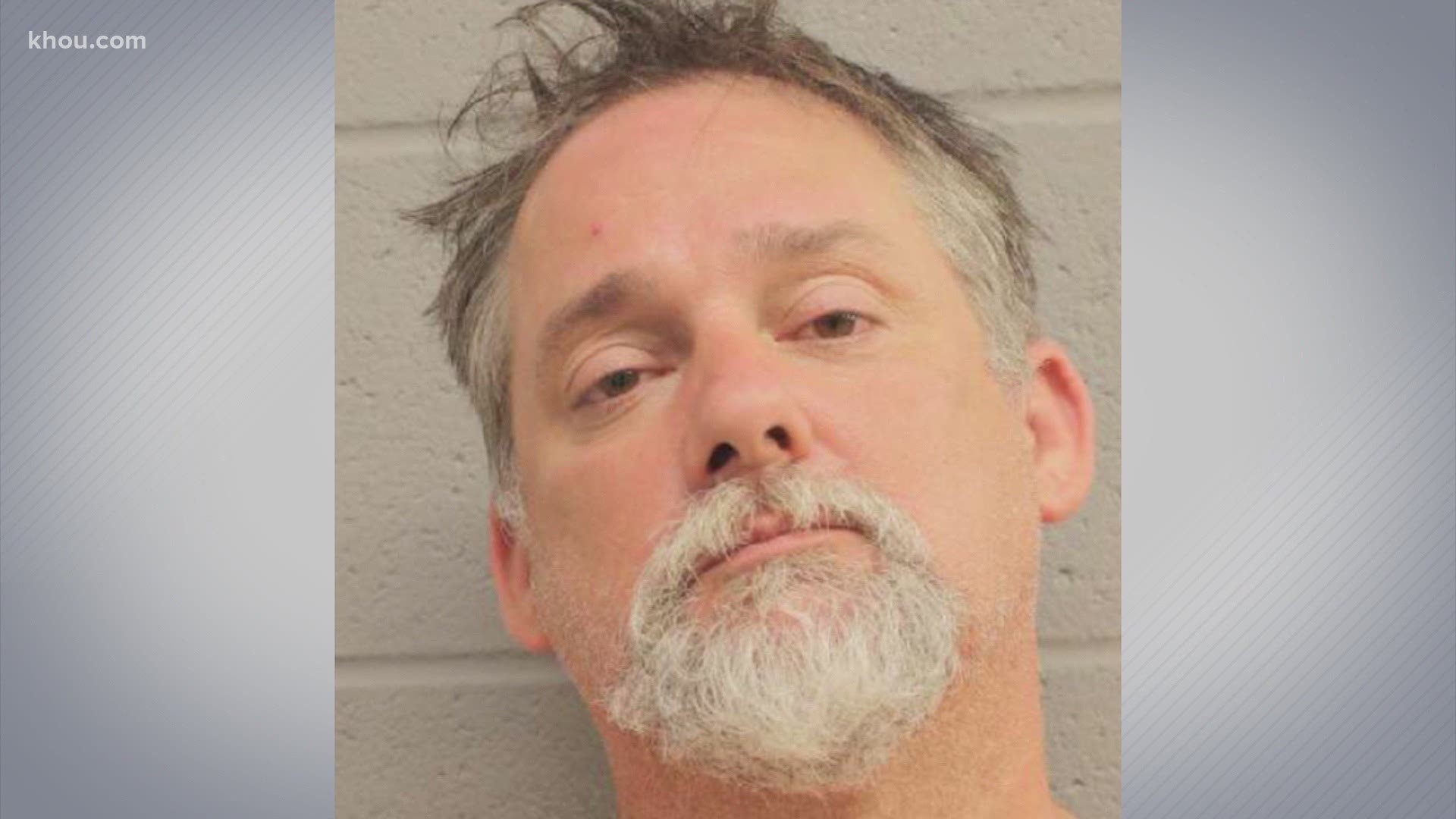 HOUSTON — A man is facing criminal charges after he was accused of punching his step-daughter in the mouth, according to the Harris County Pct. 4 Constable’s Office.

William Callaway, 46, is charged with injury to a child.

Deputies responded to a disturbance call late Sunday night in the 11900 block of Fawnview Drive.

Investigators said the suspect and his daughter got into a verbal altercation that escalated when he allegedly pushed the girl to the ground and punched her in the mouth.

The case was brought to Child Protective Services.

Callaway was arrested and booked into the Harris County Jail. His bond is set at $10,000.