Long, slow-moving string of lights spotted over Houston this morning

No, not a weather balloon. Not a meteor. Not drones. Here's what you likely saw. 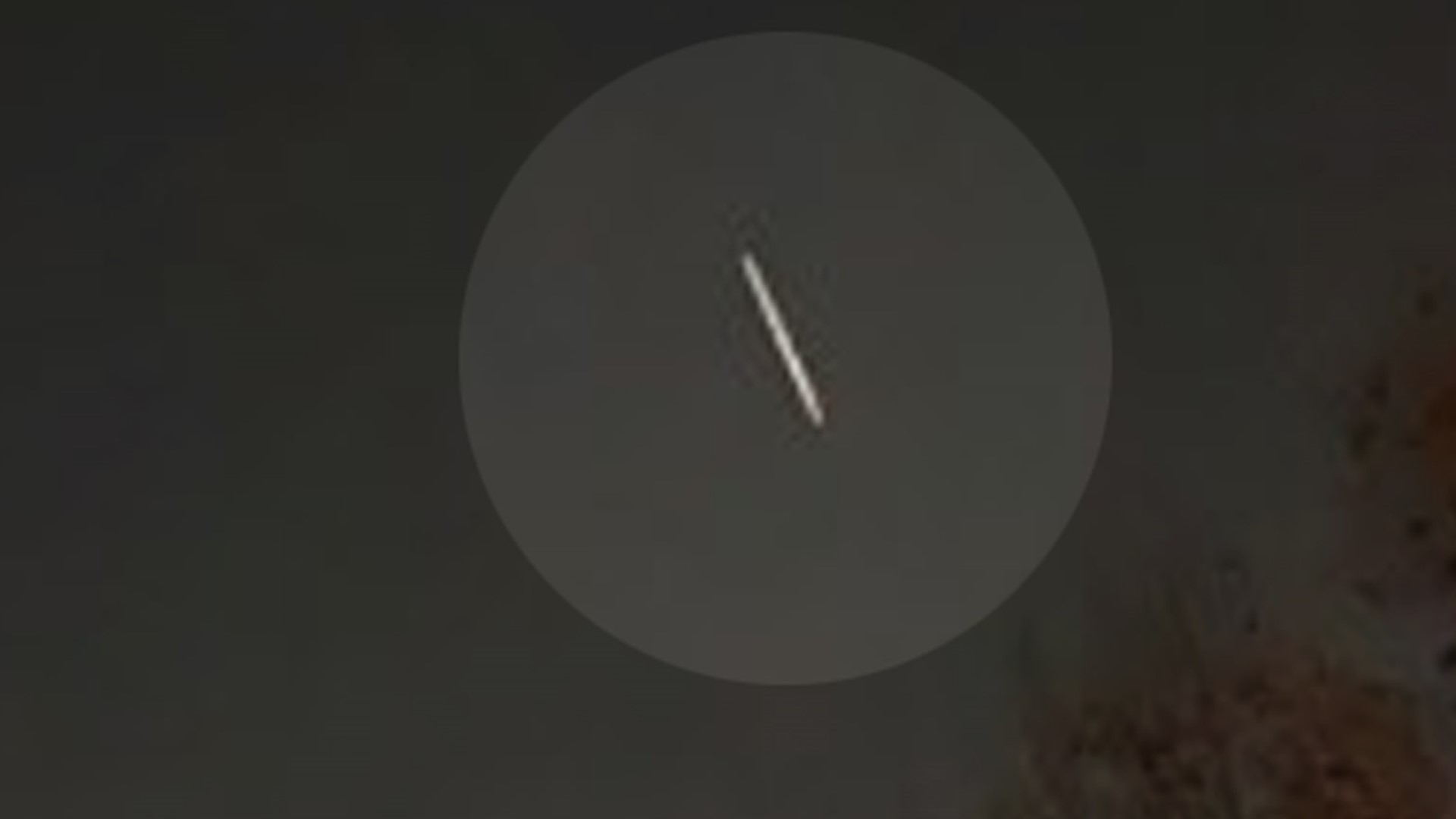 HOUSTON — If you were awake early and looking up outside early Tuesday morning, you may have been among several people who saw a mysterious string of lights slowly moving across the skies over Houston.

In fact, Texans as far away as Austin reported seeing the lights at about 5:45 a.m. Central time.

They weren't a meteor, plane or drones. So what were they?

The most reasonable explanation, as someone speculated in the tweets above: Starlink satellites.

Texans weren't the only ones to see the lights, which reported sparked UFO reports across the country overnight.

It's a little difficult to see (view full screen) but you can see what the satellite string usually looks like in this YouTube video from a November 2019 sighting:

On Monday night, the first rocket launch of 2020 blasted off, overseen by the newest branch of the U.S. military, the Space Force.

SpaceX's Falcon 9 rocket lifted off from Cape Canaveral Air Force Station in Florida, with 60 more Starlink satellites on board as part of the company's efforts to provide worldwide internet access.

According to the Associated Press, one of the satellites dons a dark coating to lessen reflectivity from space and is billed as a "first step" compromise between SpaceX and astronomers.

Sixty satellites were launched in May, followed by another 60 in November. SpaceX wants to launch as many as 12,000 satellites to low Earth orbit as soon as 2024, according to Florida Today. There has been concern among astronomers that normally dark skies could be spoiled by thousands of bright satellites.

(WTSP contributed to this report.)

RELATED: Here's who isn't responsible for the 'mysterious drones' in northeastern Colorado