During a tense, two-hour standoff, police say Alexander Neriah Rivera threatened to kill a baby in his car. It turned out there was no baby. 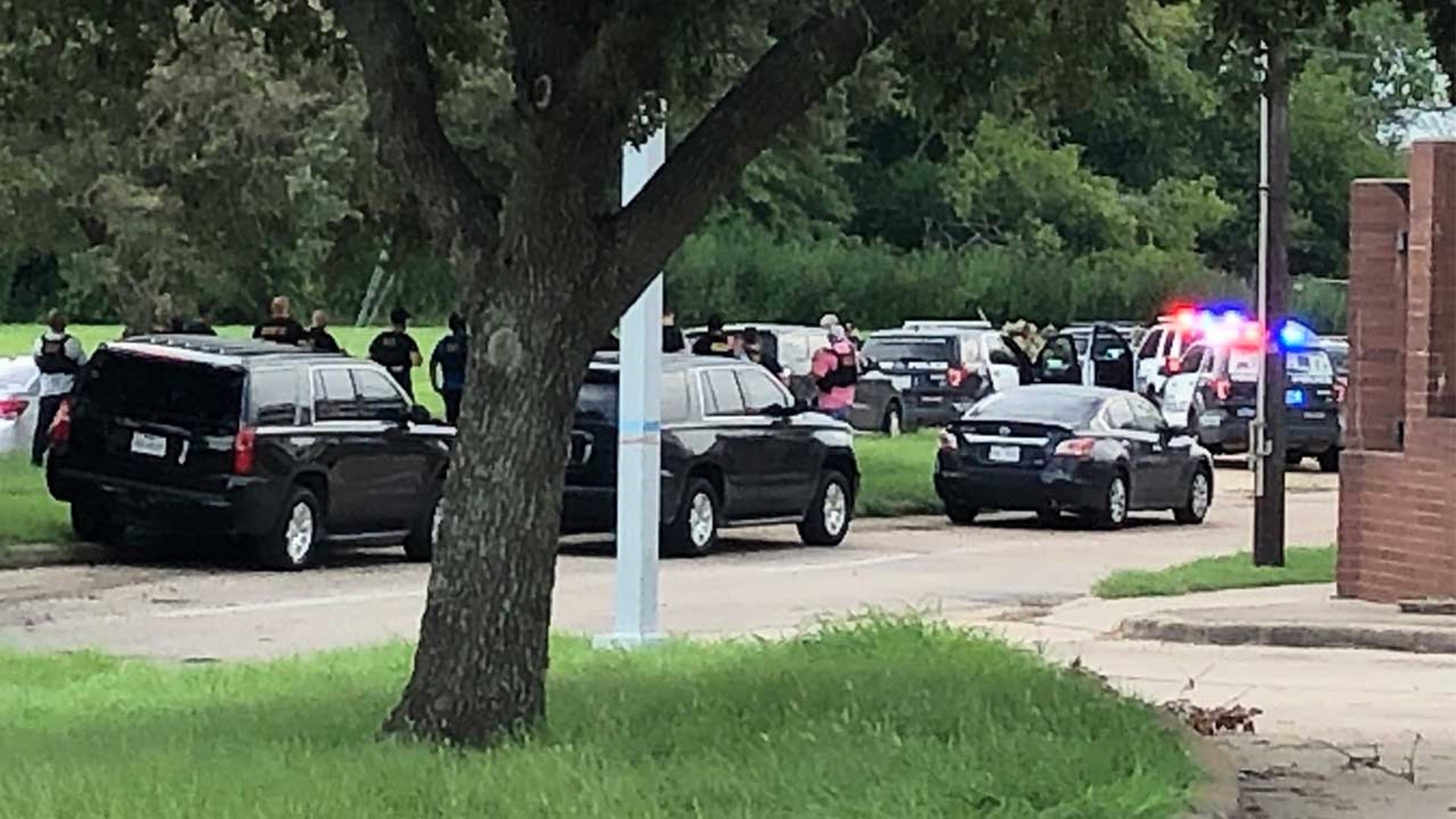 HOUSTON — The suspect involved in a chase and standoff Wednesday has been charged with two counts of aggravated assault with a deadly weapon, according to Houstonn police.

They tense standoff in southwest Houston came to an end when police used gas to get Rivera out of a car he was accused of stealing.

Houston police Rivera carjacked a woman, throwing her down while taking her vehicle. An officer later spotted the vehicle and called it in. Once the officer got word back that it was stolen, she started to follow the suspect.

She was waiting for backup before trying to pull the suspect over, but he apparently realized she was behind him and took off.  Eventually, other officers joined in the chase.

Police said during the chase, which lasted more than 20 minutes, the suspect wrecked into two other cars and then a tree. One of the drivers was injured.

He managed to keep going, but the car he was driving eventually stopped near Braeswood and the 610 Loop.

Rivera reportedly told police that he had a baby inside the car that he would kill. That's when SWAT and hostage negotiators were called.

Police said they had trouble seeing inside the car because the suspect kept putting debris up in the windows to block their view. Eventually, they realized there was no baby in the car.

Police said Rivera got out of the car but had a knife in his hand. That's when officers used a less-than-lethal weapon on the suspect, who got back into the car.

Officers then used CS gas inside the car. The suspect got out, likely because he was having trouble breathing, but then got back in the car. So more CS gas was used and that's when Rivera gave up.

Police said he appeared to be under the influence. He was transported to a hospital