Houston police said the incident started as an altercation at an Auto Zone on South Post Oak but it escalated into a shooting that left one man dead. 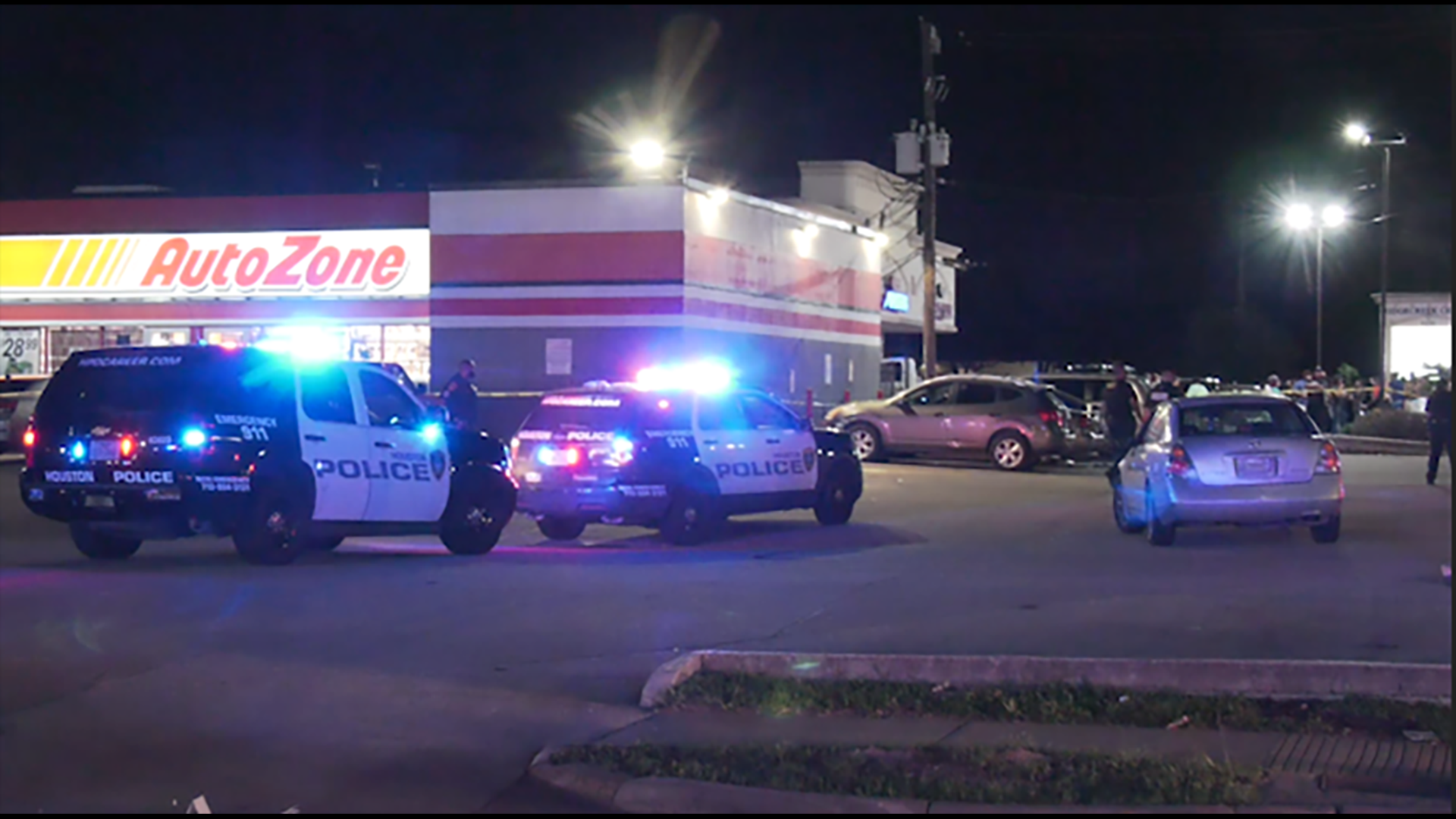 According to the information investigators have right now, they said they believe there was an altercation in the parking lot during which people were firing shots at each other.

When the shooting stopped, a man was found with a gunshot wound. He was pronounced dead at the scene. His identity has not been revealed.