Some concerned about impacts on Houston over citizenship, census

FIEL executive director Cesar Espinosa said even if the question does not get added, the damage has been done. 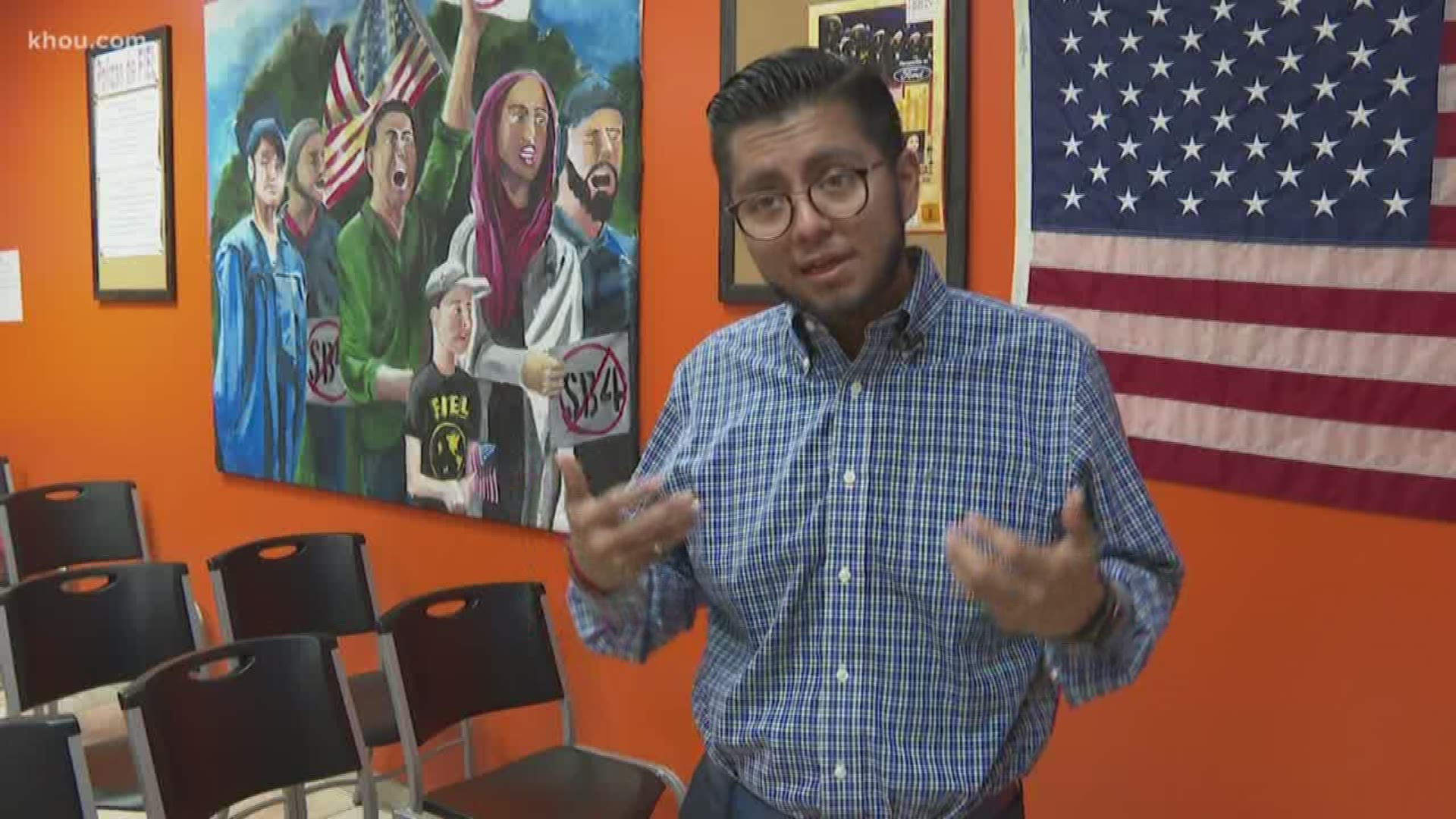 HOUSTON — President Donald Trump is sidestepping the Supreme Court to collect citizenship data from people in the U.S.

The President will direct the Commerce Department to get that information outside of the 2020 Census.

The President is using his executive power after the highest court blocked the question from being added last month.

“In a city such as Houston this is super important, because there’s about 600,000 undocumented people in the city, and if they are not counted, then we will not get the resources that we are counting (on) and our city gravely needs,” Espinosa said.

President Trump still plans to gather citizenship information by going around the census.

“I am hereby ordering every department and agency in the federal government to provide the department of commerce with all requested records regarding the number of citizens and noncitizens in our country,” President Trump said.

“A lot of people have lost faith in the system. They don’t know. The president keeps pushing the envelope in terms of what his powers are, and like I said, it’s unfortunate that he thinks he’s above the law," Espinosa said.

Espinosa said even if the question does not get added, the damage has been done.

“A lot of people just are not willing to listen to it just because of the fact they still in their hearts believe that the census could be used for immigration purposes," he said.

Espinosa said people can trust the U.S. Census Bureau because under the law, information collected can’t be shared for over 70 years.

“The census withholds information for 72 years, and they’re not really able to give out any details of the U.S. Census," Espinosa said.

The battle is not over, though. Espinosa expects a long legal battle ahead in the court system.

Experts will be talking about next year’s census 6:30 p.m. Thursday during a community forum at the Bayland Park Community Center, 6400 Bissonnet Street.