Luckily, Cara the python, who slithered out of her enclosure at a store in the Mall of Louisiana and into our hearts Monday, has been safely recovered. 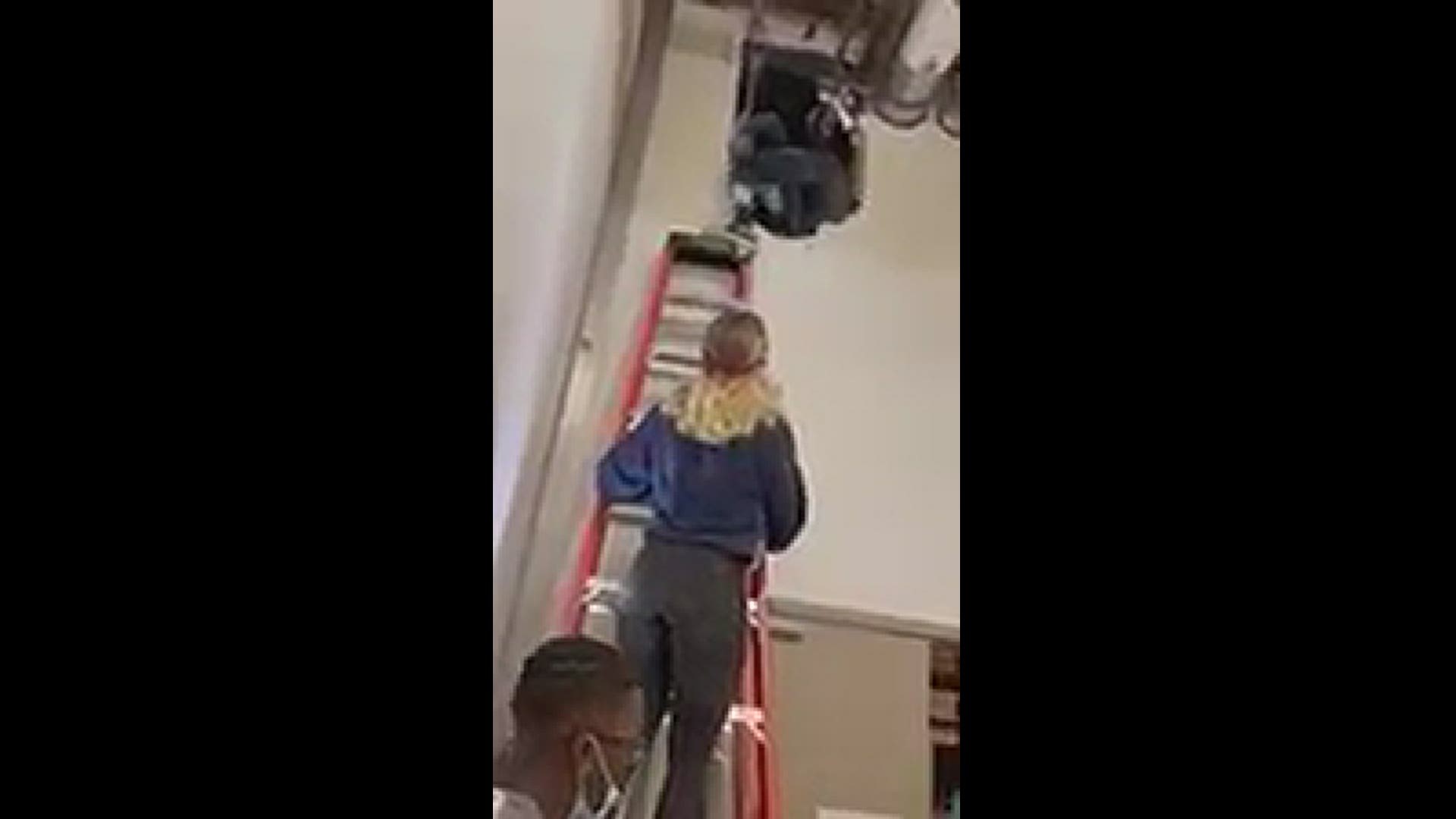 BATON ROUGE, La. — If you love something, set it free. If it really loves you, it will find a way to come back.

It's good advice in general, but probably shouldn't be taken literally when it comes to 12-foot snakes.

Luckily, Cara the python, who slithered out of her enclosure at a store in the Mall of Louisiana and into our hearts Monday, has been safely recovered.

Blue Zoo Aquarium, which rents out space in the Baton Rouge mall, called the St. George Fire Department Tuesday morning to report the escaped snake. By that point, she had been free for more than a day.

According to our partners at WBRZ in Baton Rouge, security camera footage shows Cara slipping out of her enclosure and up into the ceiling around 2 a.m. Monday. Staff members reportedly tried to find her themselves before admitting defeat the next morning.

"We need your help locating 'our friend,'" an employee is heard on a recording obtained by WBRZ, phoning animal control asking for help.

Cara, a 12-foot Burmese python, weighs about 150-pounds. Burmese pythons are non-venomous and aquarium staff described her as "friendly."

But even a friendly snake is still a public danger. The Mall of Louisiana was closed Tuesday and Wednesday for the safety of shoppers, although searchers doubted Cara had found a way out of the aquarium's roofing area.

The search drew national attention, and spawned some (probably) parody accounts on Twitter and on Facebook from Cara's perspectivem detailing her exploits around the mall.

Luckily, the snake-themed drama drew to a close without injury to reptile or human Thursday. The aquarium posted a video early in the morning showing several people pulling the yellow "nope rope" (as the internet loves to call non-venomous snakes) from a crawlspace in the wall.

WBRZ reports that she was taken to the LSU School of Veterinary Medicine for a checkup after her adventure.