Small plane veers off runway in Pearland; no injuries reported

The plane veered off the runway during takeoff, according to officials. DPS is investigating. 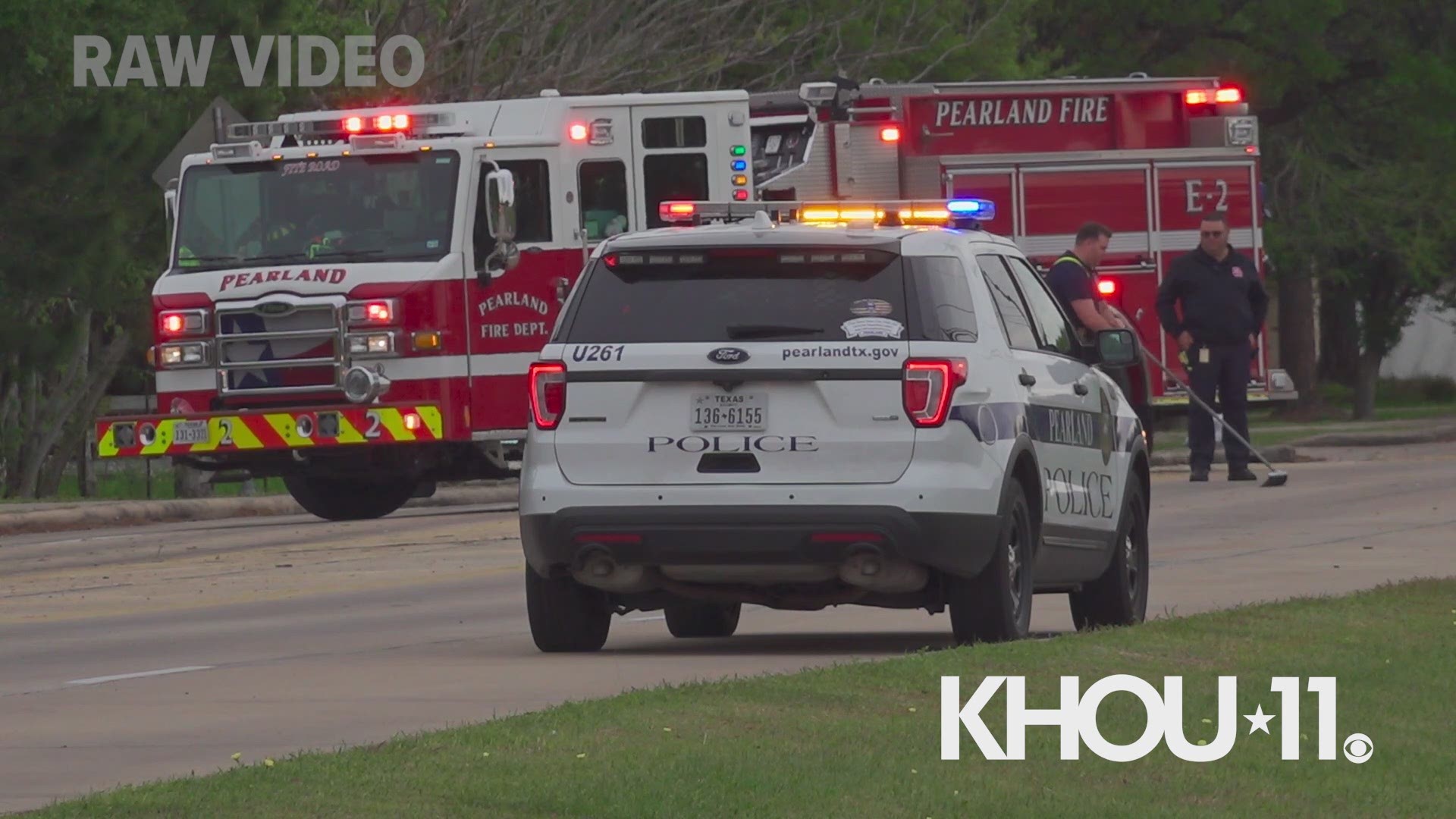 PEARLAND, Texas — An investigation is underway after a small plane veered off a runway early Saturday in Pearland.

According to officials, the plane lost power during take off. The aircraft then reportedly struck a tree before coming to a stop.

A pilot and three passengers were on the plane during this incident. Fortunately, no one was injured.

The Texas Department of Public Safety is conducting an investigation.