The two sisters were hospitalized. They said they were struck by a car while they were leaving a club last weekend. The driver who hit them didn’t stop. 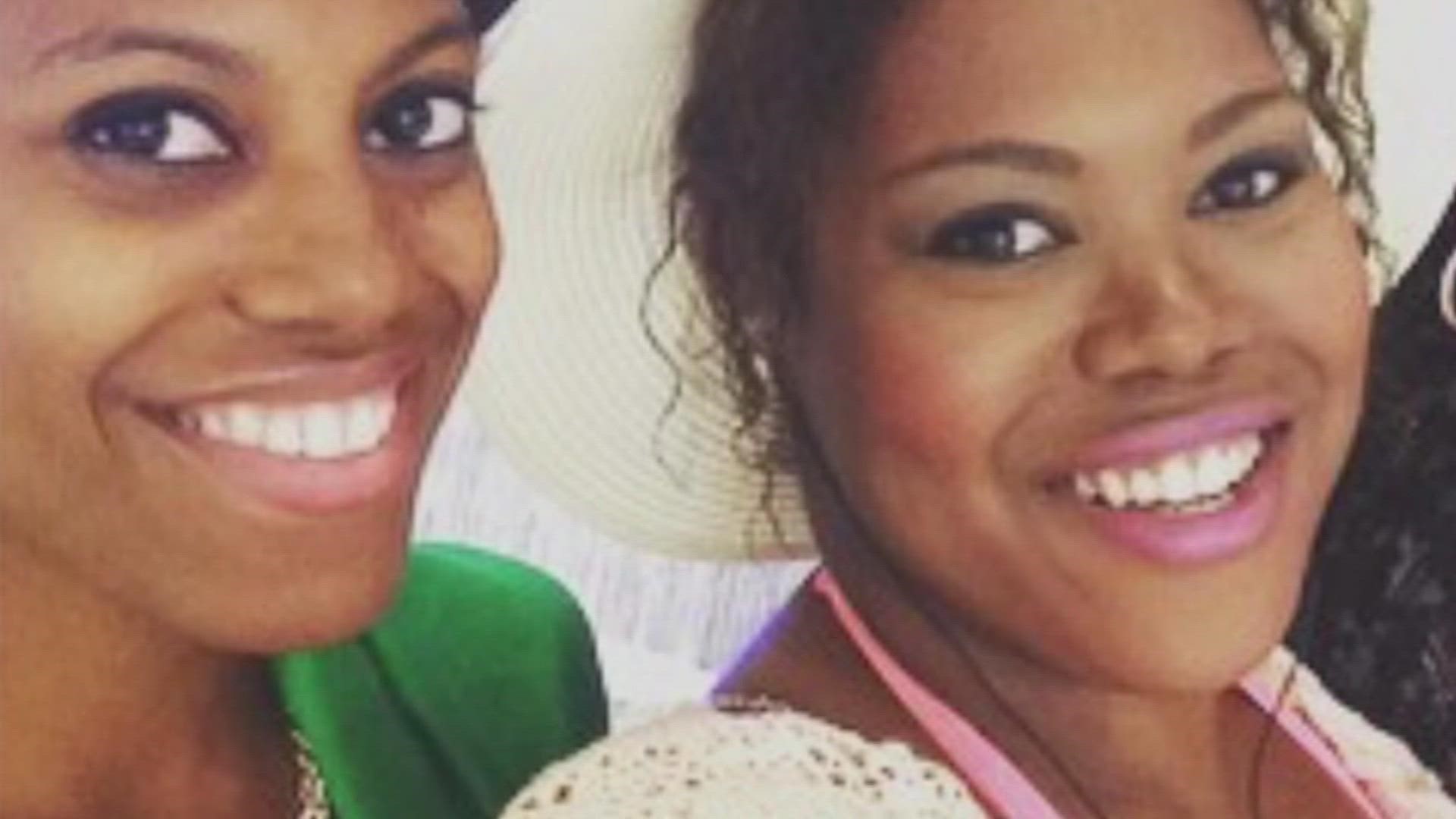 HOUSTON — Two sisters said they ended up in the hospital after being hit by a car while leaving a Houston club last weekend. Now, they want help finding out who was behind the wheel.

It happened at about 2:45 a.m. Saturday. The sisters said they were leaving a club near the intersection of Old Spanish Trail and Holcombe Boulevard when they were hit from behind.

They said the driver of the car didn't stop after hitting them. De'Nesha Bell said she was knocked unconscious and is still in shock. She said she can't believe someone would do such a thing.

"There were no breaks screeching. There wasn’t a horn," De'Nesha Bell said. "The next thing I know, I woke up in eye surgery."

"I was lying about 40 feet from her (O'Shanae) in a pool of my own blood," De'Nesha Bell said.

A driver noticed the women laying in the street and called 911.

The sisters said that just before they were struck, a stranger pulled up to them and asked if they needed a ride. They said they turned him down and now wonder if he's connected to the incident.

"He drove off really fast like he was kind of upset," De'Nesha Bell said.

The sisters said they were struck by the car on Kilgore Street. They said

Residents along Bowling Green Street, which intersects with Kilgore, said speeding is a problem they've dealt with for a while, especially on the weekends.

"If you look at it this whole strip ain't nothing but a raceway," John Jackson said. "Something needs to happen before somebody gets killed."

The Bell sisters have a long road to recovery. They hope the person responsible for hitting them is caught.

In the meantime, the Bell sisters have a long road to recovery but they hope that the person responsible is caught.

O'Shanae Bell was in so much pain she wasn't able to interview with KHOU 11 News on Tuesday.