1 year after dropping 'Plantation' from name, Sienna continues to move on from history

“Over the course of 23 years, the community has grown to become a model of diversity; it was important that the name be a reflection of that reality.” 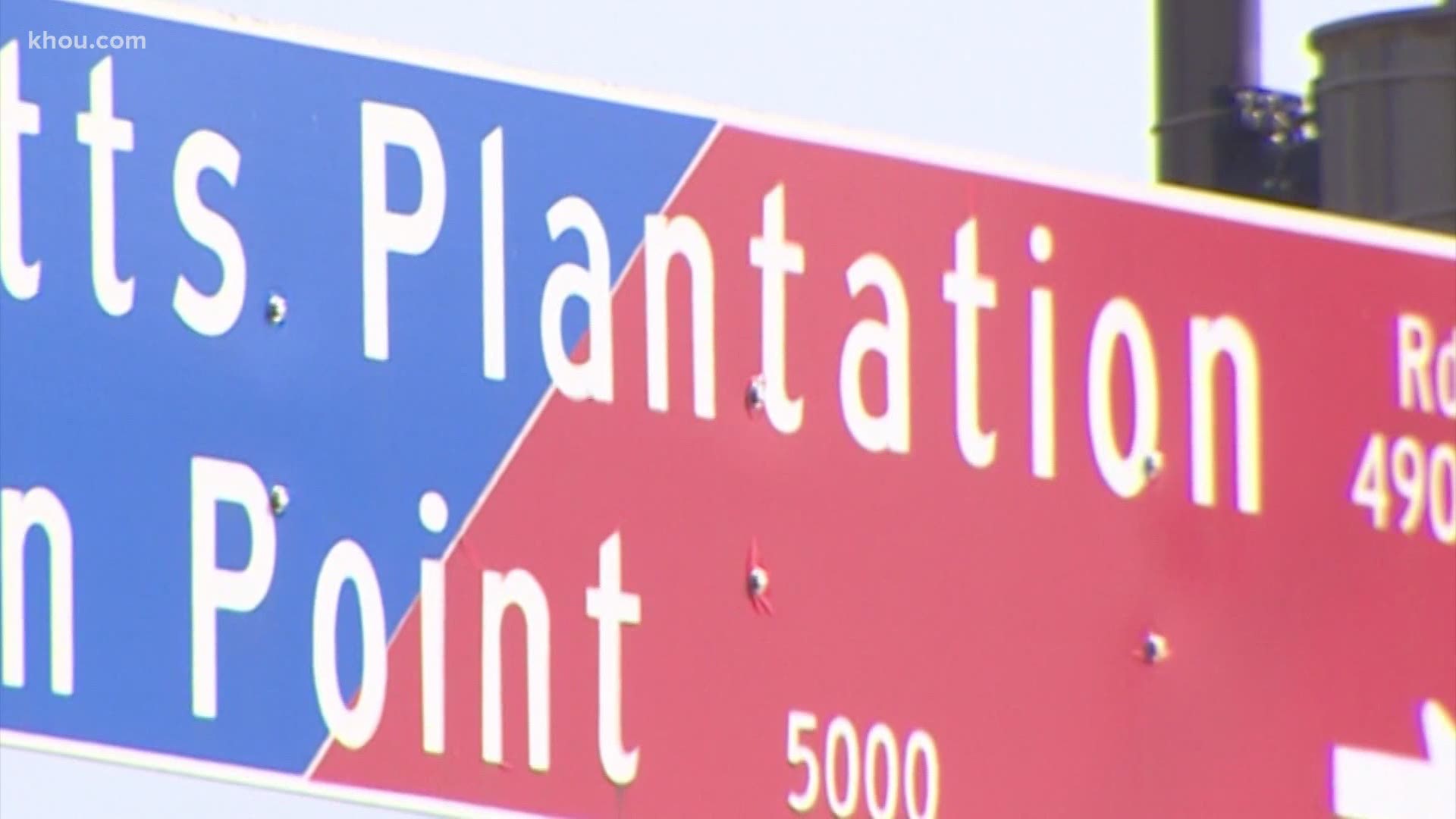 Although now Sienna is a bustling and diverse community home to roughly 25,000 residents, it used to be rich with sugar cane, rice and cotton fields. It was an unwelcome home to hundreds of slaves.

For about 500 slaves in the 1800s, the area that is now Sienna, was a plantation and prison. A history that many felt was still very much part of the present because the word ‘Plantation’ was in its name.

“Plantation, today, most people don’t think about what it really meant,” Preuss explained. “But if you look at the history of the word, how it was used where it was used, it certainly meant a plantation that was using slave labor.”

It wasn’t called Sienna Plantation until the 1930s. According to Sienna’s website, Sienna wasn’t considered controversial because it traces back to the owner’s love of Italy. But from Facebook groups to residents, many had been asking Johnson Development Corporation to drop the word plantation and last year they did.

“The transition to Sienna started in Spring 2019, although planning commenced well before,” explained Allison Bond, director of marketing for Sienna by Johnson Development. “Over the course of 23 years, the community has grown to become a model of diversity; it was important that the name be a reflection of that reality.”

The word “Plantation” can still be seen in some of the signage around Sienna. Bond says all off the signs will be switched out by the end of this year.

Overall, Johnson Development says they’ve received little to no opposition with regard to the name change.

RELATED: The Dixie Chicks change name to 'The Chicks'

RELATED: Eskimo Pies to be renamed after nearly a century