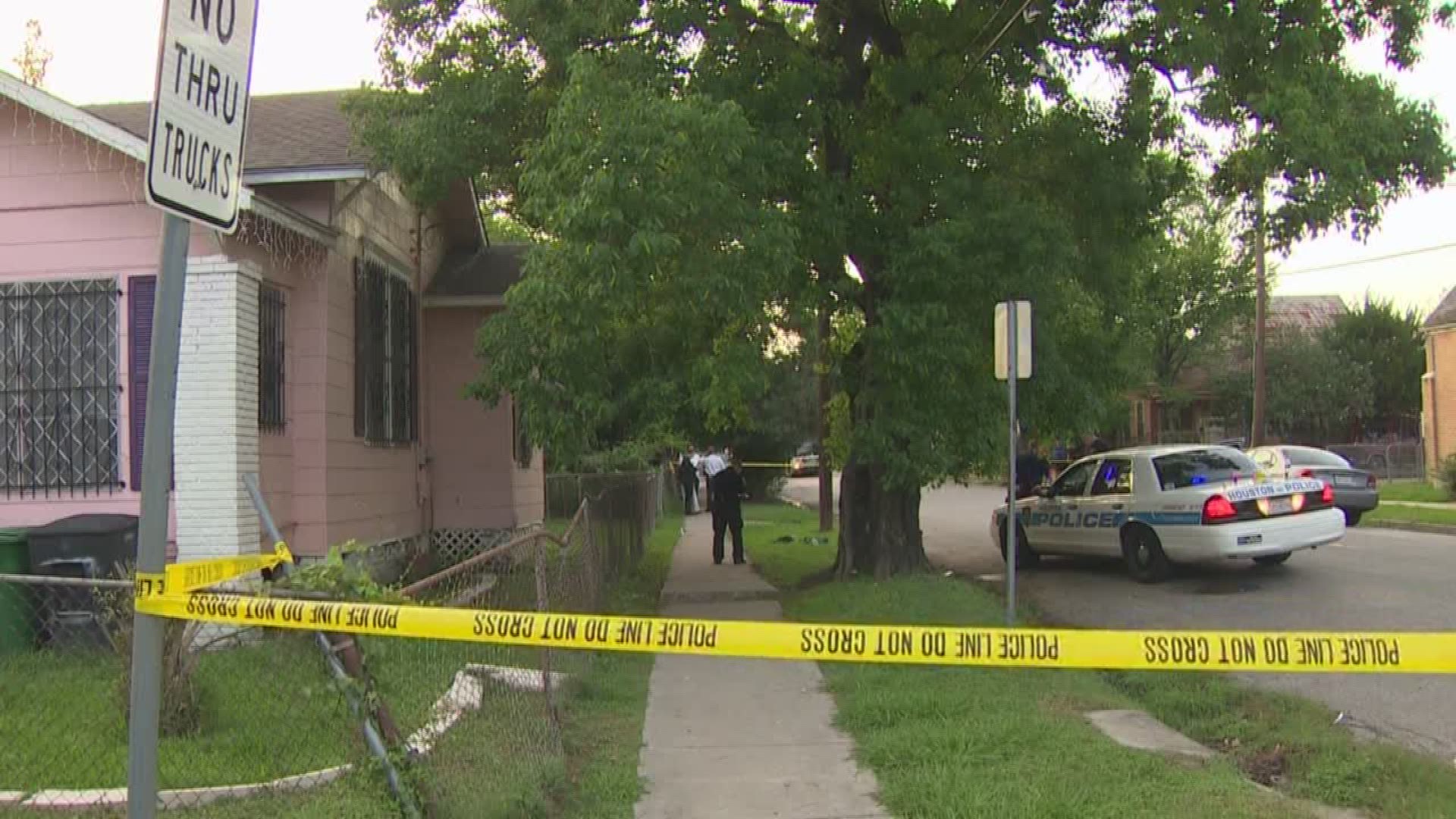 HOUSTON - The indictment against a man charged in the murder of an 11-year-old boy has been dismissed.

According to the Harris County District Attorney's Office, the indictment against Andre Timothy Jackson will be dismissed due to the results of a DNA analysis. Prosecutors said the the results did not allow them to move forward with the case.

"The results of the DNA and blood analysis are, at best, inconclusive and in some respects exclude him as a suspect in the case. Rather than risk double jeopardy by trying to go to trial in a case where the evidence is too weak and then be forever barred from going after him or anybody else, for practical purposes, it is our decision to dismiss the charges and release the man from jail," said Tom Berg with the Harris County District Attorney's Office.

Jackson was released from jail overnight through a back door, out of the sight of the media.

1 / 12
Josue Flores, 11, was attacked and stabbed to death on his way home from school Tuesday night in north Houston.

Prosecutors say Jackson is still a suspect in the case. They would not comment as to whether or not there are more persons of interest.

A look at Andre Jackson, suspect in murder of Josue Flores

The DA's Office said that the results have taken the 'better part of a year' to receive.

Flores was stabbed more than 20 times as he was walking home from Marshall Middle School on May 17, 2016.

Police arrested Jackson, a homeless veteran, for the brutal murder. He was reportedly staying at the Salvation Army shelter in the neighborhood.

Jackson's attorney says he is not surprised by Tuesday's announcement.

"Since about November of last year, my office and myself, we were convinced that Mr. Jackson could not have committed this offense. We’ve spent a great deal of time going over the evidence, going out to the scene,” said Jerome Godinich, Jackson's attorney.

At the time of the arrest, our homicide investigators developed sufficient probable cause to obtain an arrest warrant for Mr. Andre Jackson for the murder of Josue Flores. That evidence was submitted to the DA's office and charges were filed on the suspect. Following today's announcement that charges are being dropped against Mr. Jackson, we are now looking at this case as an ongoing murder investigation and will devote whatever resources needed to bring closure to the Flores family.

In order the make the arrest, police say they had to recreate the steps they believed Jackson took to and from the crime scene.

Police received a number of tips from community members that led to Jackson's arrest.

Video released days after his death showed Flores' final moments as he walked home. In the video, Josue is walking alone on Fulton Street with his backpack on after leaving a science club party at school. He appears to nervously look behind him multiple times as he's walking.

This is the second time charges have been dropped against a suspect in this case. The man was arrested after a scuffle with Metro Police and police said his clothes matched the description of the suspect. Investigators later said a neighbor wrongly identified the man during a photo line-up.

More than a year after the crime, a lot has changed in the neighborhood where Josue was killed.

More than 200 neighbors came together to form “Safe Walk Home Northside." Now, volunteers stand guard to watch kids as they walk to and from school every day.

1 / 38
Residents held a march on May 22, 2016, where they demanded justice for the fatal stabbing death of Josue Flores, 11. The march began at a memorial for Josue on Fulton Street and ended at the Flores' home where balloons were released in his honor.

Acevedo added that HPD homicide detectives 'believed then and continue to believe' that Jackson is the suspect in this case.

"We don't want to do protests. We're just trying to be realistic and realize that we'll just be getting in the way of the authorities. We actually need to cooperate with them, we need to get together as a community and try and see if anyone saw anything else or anything useful. We can't let the anger get the best of us," said Guadalupe.