HCSO: Pregnant woman says boyfriend choked and punched her so she shot him to death

Children were at the home at the time of the shooting and they heard the fighting and gunshots, according to HCSO. 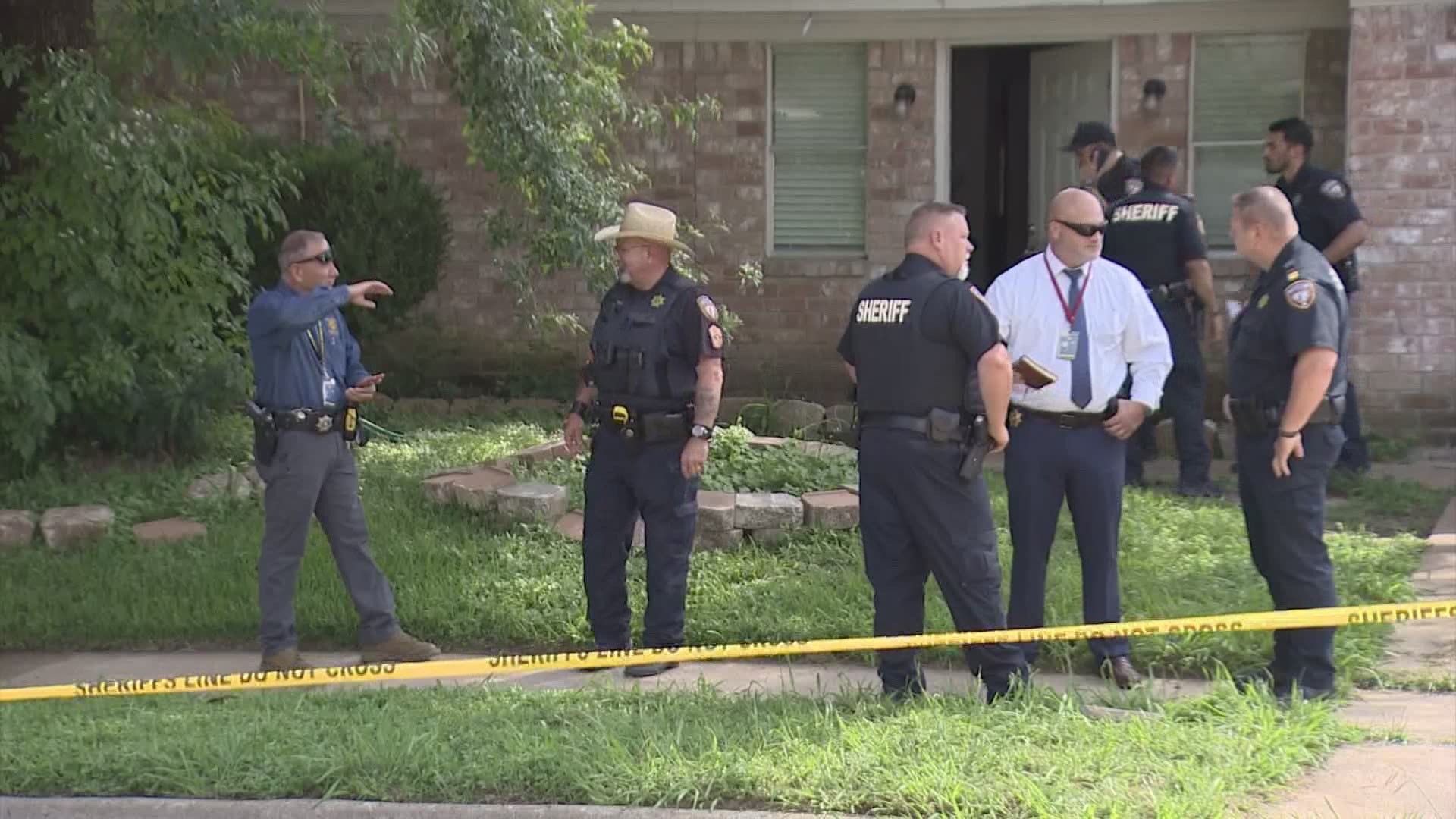 The sheriff's office confirmed that a man, 29, was dead at the scene with multiple gunshot wounds. He was found at the front door of a residence.

Authorities told KHOU 11 the shooter was a 30-year-old pregnant woman who showed signs of an assault. She told investigators that her boyfriend punched and choked her and she shot him when he started coming toward her again.

The woman was taken to the hospital to be treated. It is believed she is about one month pregnant.

The shooting was reported before 9 a.m. in the 1200 block of Baltic Lane, south of Spring.

The woman was the one who called deputies to the scene to report that she had shot her boyfriend in self-defense, HCSO said.

The case will be sent to a grand jury to determine whether she should face charges.

They also said there were children at the home at the time of the shooting. They were not hurt. They did hear the arguing and gunshots

"It wasn’t one of those things that just occurred in one room. Nor was it an incident that occurred in a short span of time," said Sgt. Dennis Wolfford HCSO.

The names haven't been released.