After the Saturday arrest of Eric Black Jr., so many people have questions about the twists in the homicide investigation. 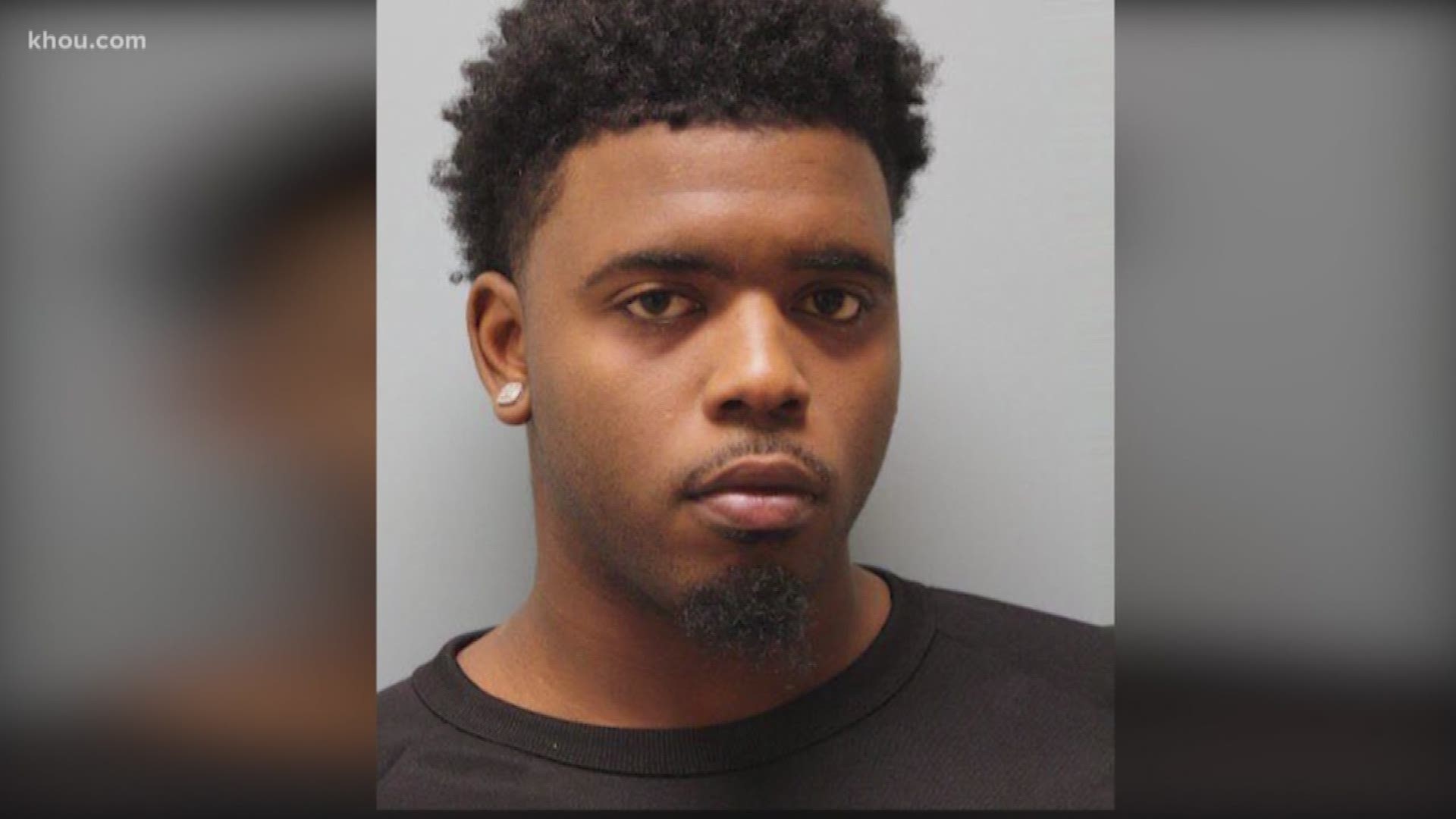 HOUSTON - The Dec. 30, 2018 murder of Jazmine Barnes is really hitting home with people across the country. Between viral posts on social media, celebrities and athletes stepping in to financially help the family, and a community rally on Saturday that attracted hundreds of volunteers, it seems like everyone wanted to do what they could to help investigators catch the 7-year-old’s killer.

That is why, after the Saturday arrest of Eric Black Jr., so many people have questions about the twists in the homicide investigation.

“Yes. It absolutely has been a twist,” Sheriff Gonzalez said. “We believe, or know, that there’s a second suspect, which we’re working through right now.”

“Social media definitely presents an interesting paradigm shift in investigations with so much speculation and different narratives,” Gonzalez said. “Everybody has an opinion. Everybody plays detective.”

At this point, investigators said Black confessed to being the getaway driver in the shooting that happened before 7 a.m. Dec. 30 along the southbound feeder of the Sam Houston Tollway between Wallisville Road and Woodforest Boulevard.

The working motive right now is it was a case of mistaken identity.

“We’ll see in the end, when we’re finally done, what the ultimate outcome ended up being,” Gonzalez said. “And the family (family of Jazmine Barnes) background or anything hasn’t played an issue in this incident at this time, that we could see. So we’ll continue to develop, and if folks want to call us and give us more information we welcome that. We still want to make sure that we’ve got everything right.”