The order was issued because of a fire at the Odfjell Terminal Houston facility on Port Road. 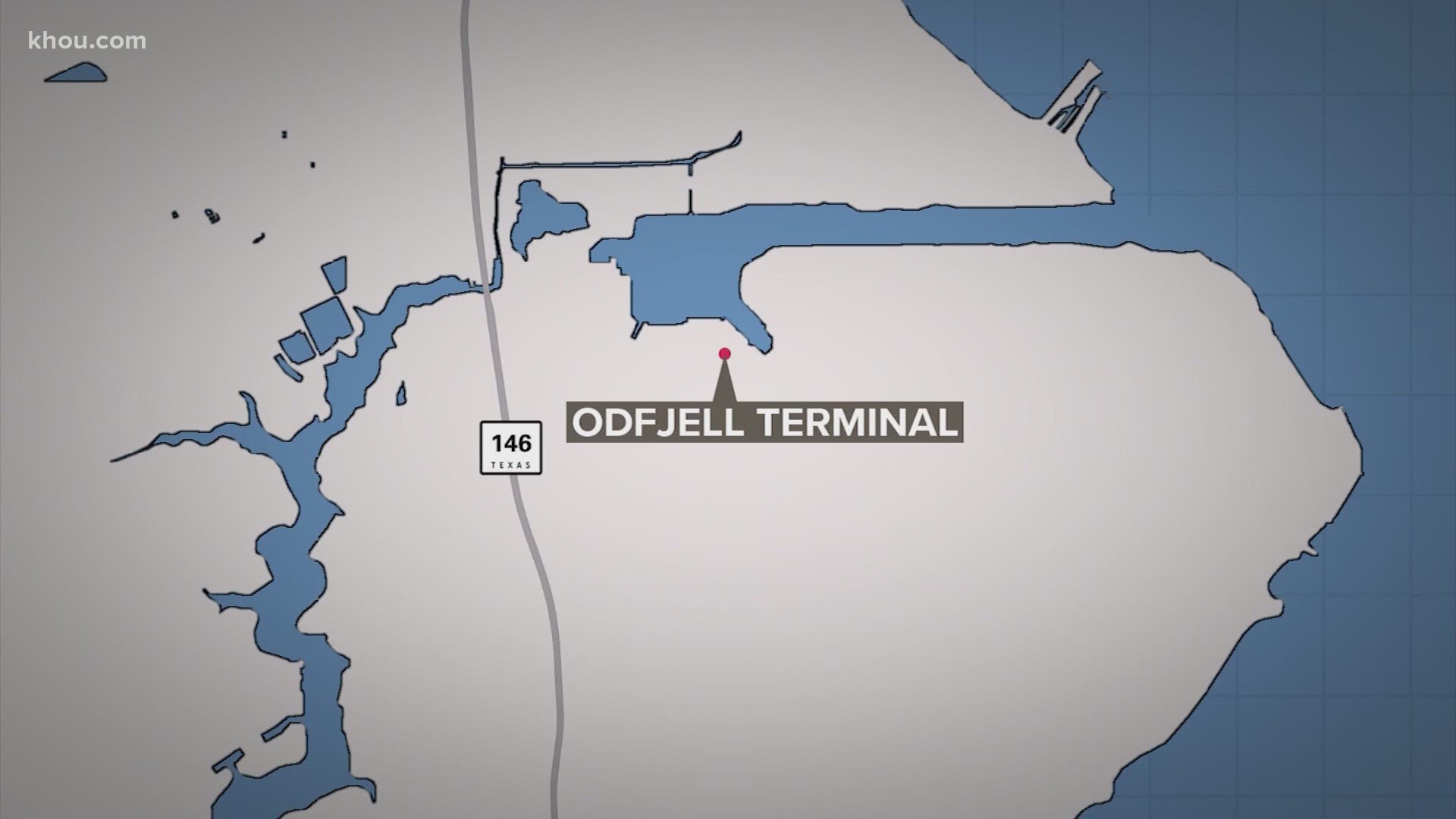 LA PORTE, Texas — A shelter-in-place has been lifted for residents in La Porte.

The "all clear" was issued after 7:30 p.m. Friday. The shelter-in-place was in effect because of a fire at the Odfjell Terminal Houston facility on Port Road. Odfjell said a fire has occurred in its Utility/Power pack area.

The Pasadena Fire Marshal said no one was injured.

For the shelter-in-place, residents near the area were advised to stay indoors or go into the nearest building, close all doors and windows and turn off air conditioning and heating systems.